Here are some fun games to play in the office. Some are meant to kill boredom, some to build teams, while others are just to have plain, simple fun! 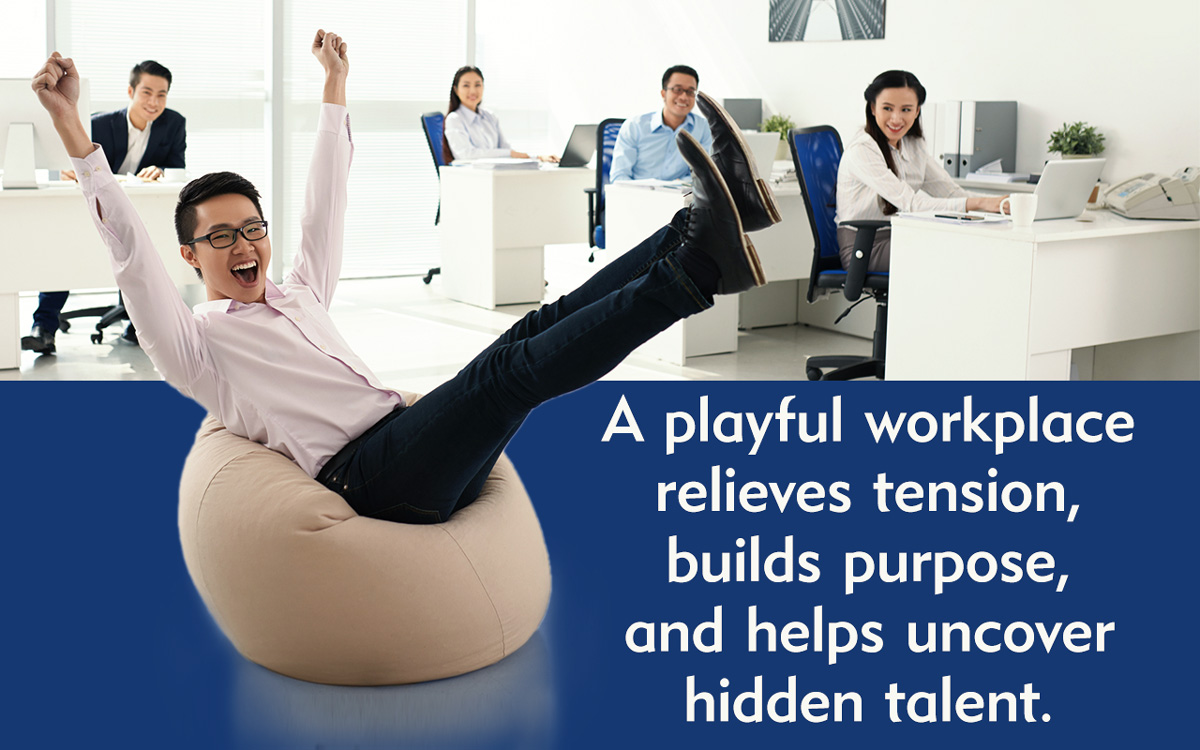 Here are some fun games to play in the office. Some are meant to kill boredom, some to build teams, while others are just to have plain, simple fun!

As most of us spend a major part of our day at work, it is essential that we enjoy our time there so that boredom does not set in, which can otherwise bring down productivity. That’s why organizations today plan various kinds of events and games to keep their employees happy which are not only fun, but also enhance bonding and cooperation amongst everyone.

Here are a few games that you can try out at your workplace, to get everyone into the mood, eventually increasing teamwork and productivity.

This is one interesting game which employees can play in their free time or during lunch hours, to kill time. 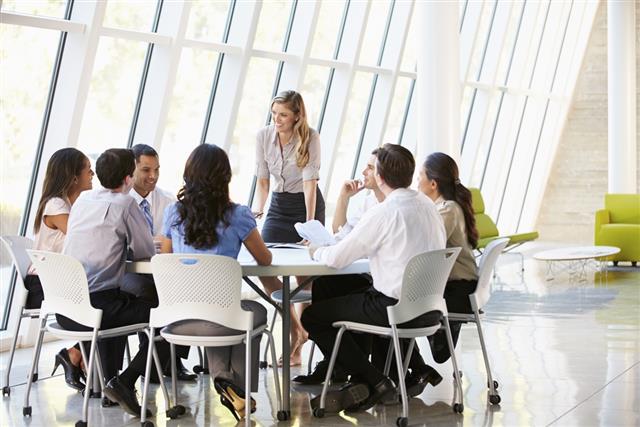 This continues till all the managers and even some peculiar employees are targeted. 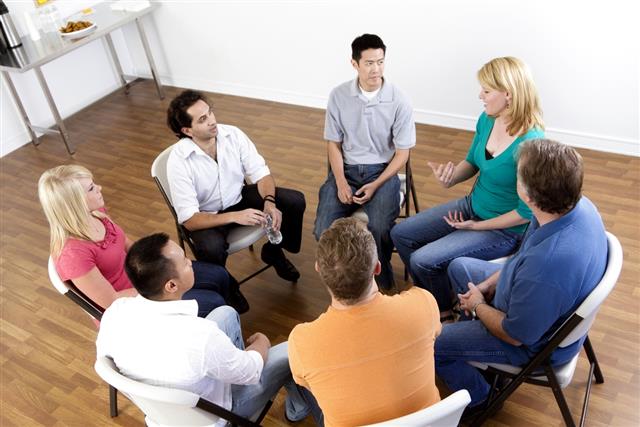 If you are looking for team building games for the workplace, then this one fits the bill perfectly. Have all the employees sit in a circle.

Next, give one of the employees a ball of thread. This person has to tell the others some incident or quality in him about which he is embarrassed. He can even tell others some of his weaknesses. When he is done, he passes the ball of thread to some other employee. Now, he too does the same and shares his weaknesses with others.

Likewise, the ball is passed within the circle and a kind of web is formed. The whole point in having this activity is to make the employees realize that, no matter what kind of background they come from, the education, skills, qualities or drawbacks they have, they are united as a team while working in the office.

Here is another team building activity for the workplace. Divide the employees into teams of five to eight each. Next, mark a starting line and ending line, and have the team leaders in each team stand on the finishing line. Blindfold the rest of the team members and have them stand near the starting line. Place a few chairs in between these two lines.

The rule of this game is that the leader has to guide his entire team from the starting line to the finishing line, making sure that they do not touch the chairs placed in between. In case one of the team members touches a chair, the team has to start all over again. The team which is able to cross over in minimum time, is declared the winner.

For this, there has to be proper communication, coordination, and lots of trust amongst team members, which helps in building team spirit.

So you have an office party planned? Here is one of the most popular games for parties. Have two of your employees compete against one another in one-minute contests.

Besides these, other great games are―charades, tug of war, treasure hunt, musical chairs, truth or dare, and quizzes on personal lives of the employees. Plan these with the employees once in a while, to enhance teamwork, productivity, and organizational profits.