A brand name is the identity of a brand and is essential for advertising and marketing purposes. There are hundreds of brands in the market today, and all of them are fighting to move ahead in the business. We all know which brands cater to which sector, but do we know how they thought of the particular names? Read on for the interesting stories behind some famous brand names. 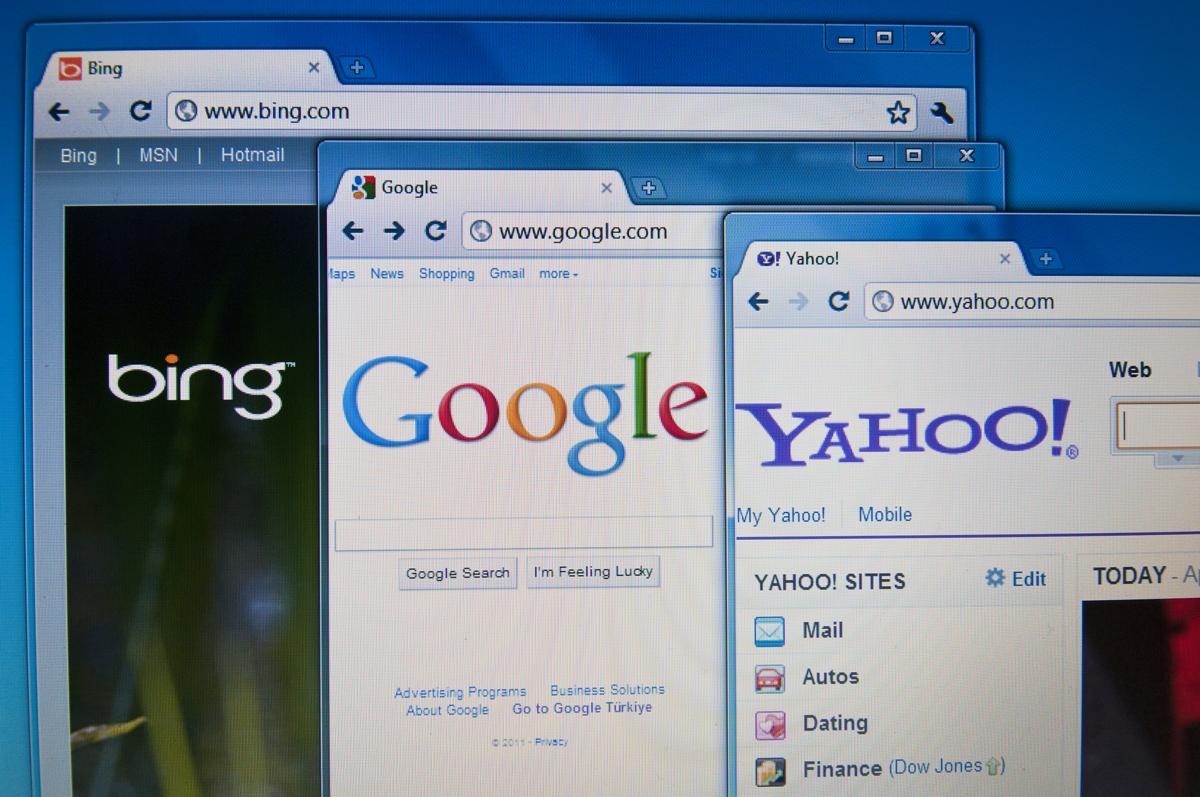 A brand name is the identity of a brand and is essential for advertising and marketing purposes. There are hundreds of brands in the market today, and all of them are fighting to move ahead in the business. We all know which brands cater to which sector, but do we know how they thought of the particular names? Read on for the interesting stories behind some famous brand names.

We all are familiar with the big brand name FedEx. In the initial days, the company was close to success but was short on cash. It had only last $5,000 and a bill due in 2 days. The CEO and founder Fred Smith was smart and would never give up. He took the whole amount and went to Las Vegas. He played blackjack for the weekend and returned with more than $30,000. He could pay the bills and save his company from fading away.

Every brand has to fight its own struggle in establishing itself in the market and maintaining its brand value. But, it’s a bigger struggle to come up with a brand name. It is something that stays forever with the company. So, it should be perfect. And that makes it worth a lot of thought!

While some companies are named after their owners, there are others that are given off-beat names. Absolutely. Take Apple or BlackBerry for example. The world knew them as fruits before they became brand names. Or take Pepsi or Google for instance. Were they even words before they became names of such famous companies? Well, there are some fascinating stories behind how these brands got their names. Here, we look at some famous ones and how interestingly their names were derived.

In an interview with Sir Isaacson, Steve Jobs said that he was on a fruitarian diet and was coming home from an apple farm, when he thought this name was fun and not intimidating. Another story says that Jobs wanted to pay a tribute to the music label, Apple Records for the Beatles. Some also say that he wanted the name to be before Atari in a phone book. We may never know the real story, but that doesn’t matter now.

The company was first named ‘Cadabra’, but the founder, Jeff Bezos, thought it sounded like cadaver so he changed it. He wanted a name starting from “A” because it would be on the top always. Also, he related to the Amazon river as the longest and exotic. He wanted his company to be the same, which is why he shifted to the name Amazon.

This name was coined by a marketing company just because the buttons looked like blackberry seeds. Plus, the first phones were black in color.

The site was actually named “Googol”, which meant the number represented by 1 followed by 100 zeros. A story says that the founders Sergey Brin and Larry Page got a check of this amount from an investor, and they decided to name the company as Googol. But while registering the domain name, the word Google was written. And that’s how it became their company’s name. Interesting!

The founders Jack Smith and Sabeer Bhatia were searching for a name ending with ‘mail’. They decided on Hotmail because it also had the letters HTML, the language used to create web pages.

The name Hewlett-Packard was named after its founders, Bill Hewlett and Dave Packard. The only problem was to decide whose name would come first, so they just tossed a coin and we all know who won the toss.

IKEA was named after the first letters of the founder and the Swedish village he belonged to. His name is Ingvar Kamprad and he grew up in Elmtaryd Agunnaryd.

This name is an abbreviation of the Danish words leg godt, which means ‘play well’. Apart from that, the word Lego also means “I put together” in Latin, which was not considered by the company while naming it.

This website was named as “Jerry and David’s guide to the World Wide Web”, which were the first names of the founders. The term yahoo was selected because it was a slang meaning rude and unrefined. Another theory explains that it may be a combination of “Yet Another Hierarchically Organized Oracle”.

Talk about randomness here. This name was taken from the stream Adobe Creek because it ran behind the house of the founder John Warnock.

All the board members thought of names like “jitter, status, twitch” which would be associated with instant messaging. But, they found the meaning of twitter which said “short burst of inconsequential information, and chirps from birds”. This name was pleasing and hence, was finalized.

The name is a translation of the name of the founder “Shojiro Ishibashi”. That literally translates to “bridge of stone” but then the ‘of’ was removed.

The brand was named after the coca leaves and kola nuts which were used to flavor the drink. The K was changed to C because the founder thought it looked nicer.

The company was founded by Henry W. and Richard Bloch so the name is quite clear. But, why block instead of bloch? It seems that the founders didn’t want any mispronunciations so they changed it.

It was named after the digestive enzyme “pepsin”. They wanted to promote the brand as a drink that helps digestion.

This name came from the Latin word sonus, which means sound. Also, “sonny” was a slang word which was used to refer to a smart youngster. Thus, the name came into existence.

Toyoda (the former name) had arranged a competition for drawing the logo. The winner had written “Toyota” which was much appreciated. Also, the name rhymed with the name of the founder “Toyoda”. While getting it drawn, Toyota took only eight strokes of brush while it took 10 for Toyoda. 8 is considered as a lucky number by the Japanese. Considering all the advantages, it was finally named as we know it now.

It was simply named after the character in Herman Melville’s novel, Moby Dick. Founders thought that it gave a feeling of romance of the high seas and the tradition of the early coffee traders, who traveled through the seas.

The company was known as “U-Tote’m” before 1946. The name was later changed because of the new working hours of the company. They were open from 7.00 am to 11.00 pm which reflects in their name.

We all mistake it for “Life’s good”. That is the tagline but not the meaning or the history of this name. It is a combination of two words, Lucky Goldstar, which was the former name of the company.

It is really interesting how these names were given to big brands. If not for the companies that adopted them, these words would have meant nothing, or perhaps, meant something else.