The Taft-Hartley Act reflects the attitude of the postwar United States towards organized labor. But what exactly did this Act do? We tell you the summary, provisions, and significance of the Taft-Hartley Act. 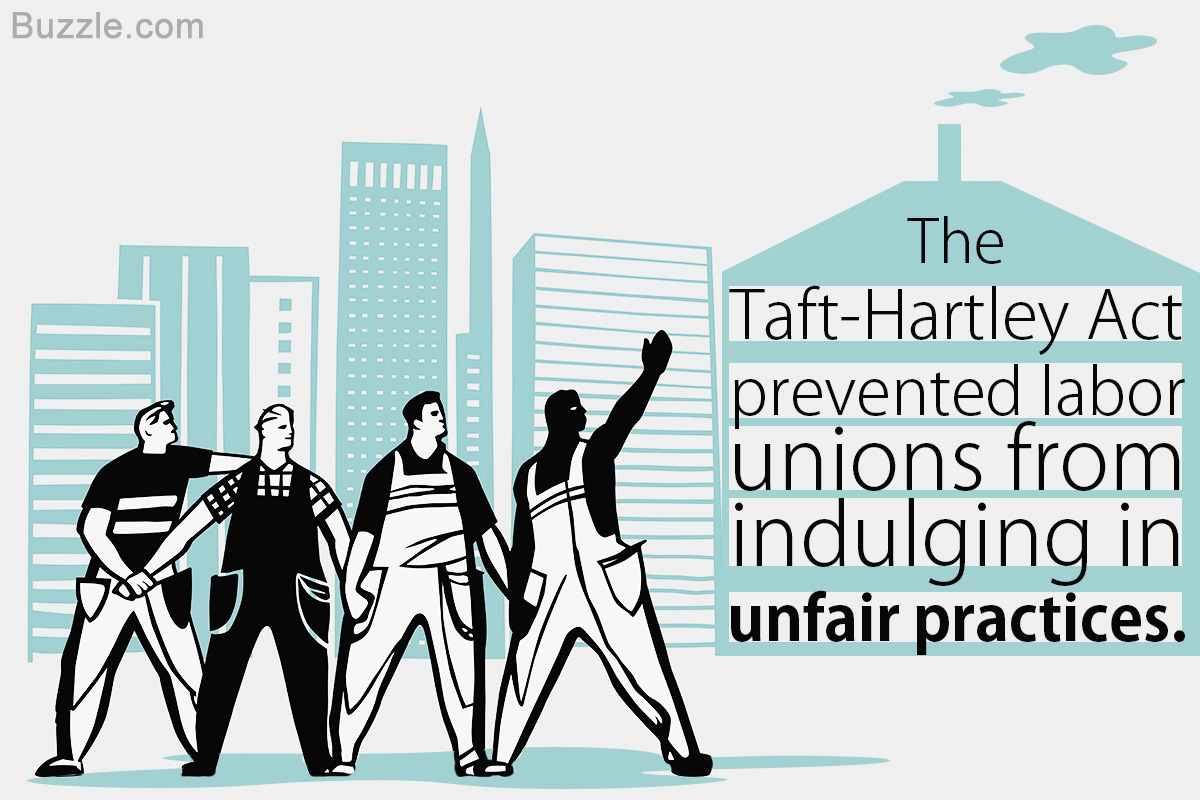 The Taft-Hartley Act reflects the attitude of the postwar United States towards organized labor. But what exactly did this Act do? We tell you the summary, provisions, and significance of the Taft-Hartley Act.

Though Democrats were the biggest critics of the Taft-Hartley Act, around ⅔ of all cases where this law has been used was under Democratic presidents.

The early 1930s brought with them the greatest economic depression the United States had ever witnessed. In response, the Democratic government passed several measures, collectively called New Deal, to spur economic growth. One of these laws―the Wagner Act of 1935―allowed employees to join unions and organize strikes, without harassment. These pro-labor laws had a drastic effect; in just twelve years the membership of labor unions swelled from 3.5 million to 15 million. This meant that about 35% American workers were union members in 1947; the largest membership ever recorded.

With the end of World War 2, many workers of auto, coal, steel, and oil industries sought wage raises to account for postwar inflation. In 1946 alone, around 4.6 million American workers went on strike. The Cold War having begun, the country was competing with the Soviet Union for industrial growth. Realizing that labor unions had become too powerful for the country’s interests and presented a threat of communism, lawmakers decided that something needed to be done. Coincidentally, the Republican Party stormed both houses of Congress in the 1946 elections. One of the first measures taken by them was the Taft-Hartley Act of 1947.

The Taft-Hartley Act was passed by Congress to create a level playing field between employers, employees, and labor unions, in contrast to previous laws that favored the unions. It was passed on June 23, 1947, and was named after Republican senators Robert Taft and Fred A. Hartley, who played an important role in introducing the Act.

The Act made it unlawful for labor unions to indulge in the following practices.

The Act had the following provisions for employers.

It gave employees the following rights.

❒ The Act received a mixed response. Democrats and labor unions were staunchly against it, saying that it would promote the oppression of workers, producing conditions akin to industrial slavery. On the other hand, Republicans believed that it would rein in unions, whose activities jeopardized the country’s economy.

❒ President Harry Truman vetoed the Bill when it was sent to him, but Congress decided to pass it anyway with a ⅔ majority. Despite his opposition to the Act, Truman would invoke the Bill 10 times in his two terms as President from 1945 – 53; more than any other president. This, despite the fact that he won his second term in 1949 by promising to repeal the Act.

❒ Labor unions rallied to get the Act amended or repealed in the early 1950. but got a lukewarm response. This was because the country prospered steadily, and the Act did not worsen working conditions, wages, or damage the economy, as the unions had alleged. Moreover, it also reduced disputes between the employers and the unions.

❒ One of the Act’s main criticisms is that it does not guarantee that labor disputes will be solved. Though it provides a way to postpone strikes for 80 days, if any compromise is not reached until then, strikes are very likely. However, in 70% of cases where this Act was invoked, this 80-day ‘cooling period’ was enough to reach a settlement.

❒ The Taft-Hartley Act resulted in 25 US states passing ‘right-to-work’ laws. These laws allow employment with or without membership of a union, and outlaw all agreements such as closed shop and union shop (not forbidden by Taft-Hartley Act).

❒ From the time it was passed, the Act has been invoked 35 times by several presidents to prevent strikes that threatened to affect the economy. Its most recent use was in October 2002, when President Bush successfully prevented a longshoreman’s strike on the West Coast, believing it could hurt the country’s war effort in the impending Iraq War. In February 2015, President Obama was also urged to invoke the Act, to prevent shipping congestion from a similar West Coast strike.

The Taft-Hartley Act is a landmark among US labor laws. Despite strong opposition, it has protected employers, employees, and labor unions alike, for more than 65 years. For this reason, it was never repealed, and remains effective even today. 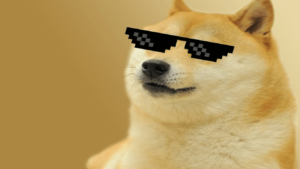 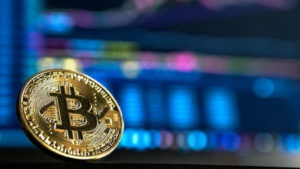 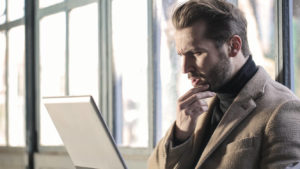