Excuses to Leave Work Early That are Undeniably Brilliant

Oftentimes, one does feel that the workplace is the last place to be at, and that's when we start to look for excuses to leave work early. Read on to discover some of the best excuses in this article. 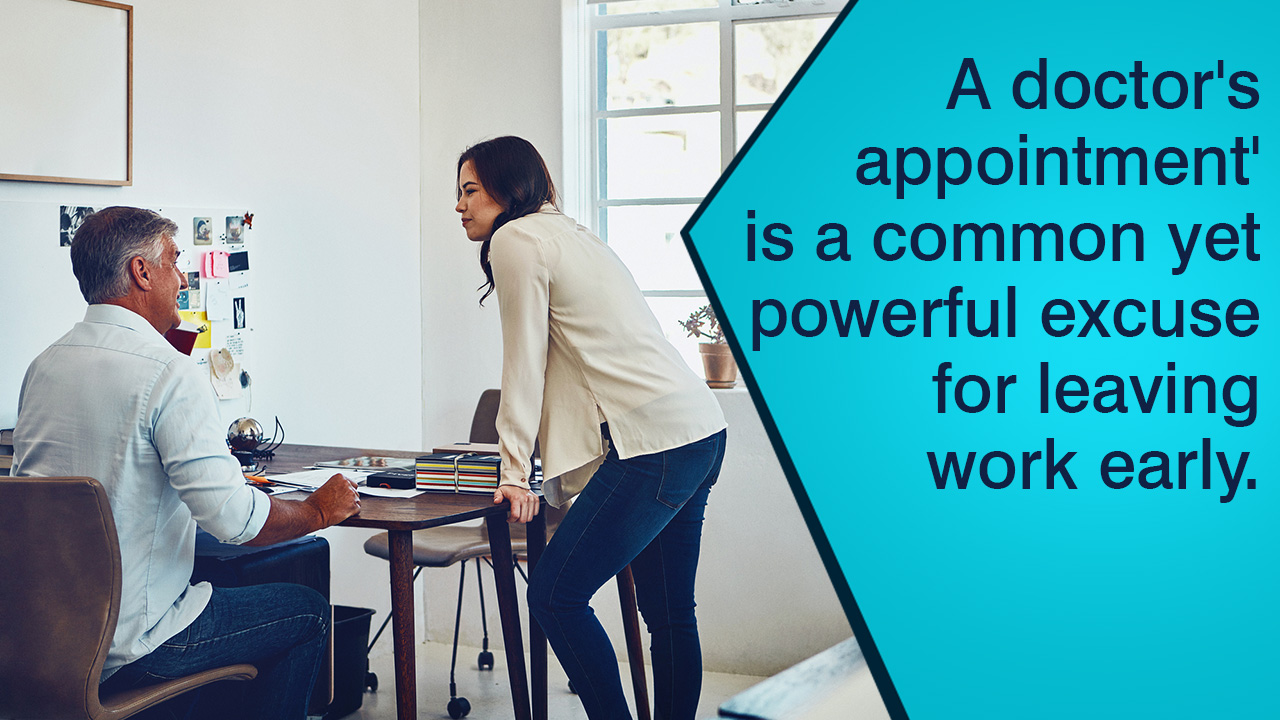 Oftentimes, one does feel that the workplace is the last place to be at, and that’s when we start to look for excuses to leave work early. Read on to discover some of the best excuses in this article. 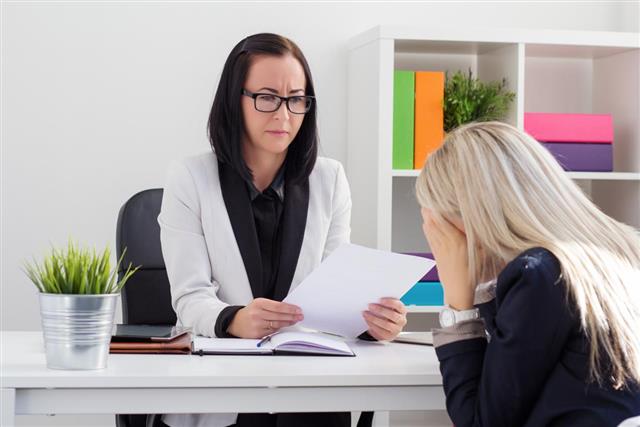 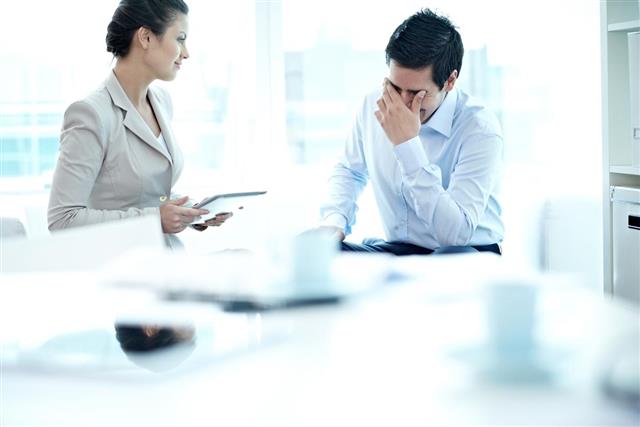 There can be varied situations wherein you ain’t at your professional best for a couple of weeks, you might be overburdened with extra work duties, maybe there are conflicts happening at the home front, or there might be a day before the week ends, you just don’t feel like working or you are simply too fed up, and need to get some rest and relax your mind. That’s when we begin to think of a way out and find excuses to skip work early. Check out for some of them here.

Excuses to Get Out of Work Soon

“I have a doctor’s appointment.”

This is a common and safe work excuse that can help you leave your workplace early. We generally have an appointment scheduled at least once a month either with a general physician or a dentist (or at least many say so!). Hence, with such an excuse, we are likely to encounter minimal problems while excusing ourselves from work. Just make sure you have your boss informed well in time so that you can take the remaining day off to relax.

Lying about a family member falling seriously ill is another good reason to make an early exit from office, which might help you find a way out of your workplace. However, don’t forget to put up that worried and concerned expression on your face that may go an extra mile in helping you sound more convincing while making an excuse to leave work soon.

“There has been a death in the family!”

It may be a selfish and an inconsiderate reason to get away from work, but come to think of it, people do use it when they feel that it is the best resort to escape work in case of an emergency. One certainly does feel guilty for using a relative’s death as an excuse, but at times, one can go to any limit to ensure that they get the day off.

“I’m having a splitting headache.”

Faking a sudden illness is a common excuse a person makes in order to take the remaining day off. Having an unbearable migraine headache is a sure-shot, convincing excuse to get out of work early. Also, dizziness, vomiting, eye problems, or an upset stomach are good excuses, and I am pretty sure one can get away with them quite easily.

“It’s my cousin’s special day today, and she wants me by her side.”

Attending a marriage ceremony or an engagement are good excuses to miss work, and people generally use this as one of the common excuses. Just make sure you keep track of the people you have named for you don’t want to be caught in an embarrassing situation the next time you name the person you married off last time! Also, attending a baptism ceremony or a friend’s birthday party are a couple of convenient reasons to miss work.

“I’m having horrible cramps due to periods.”

Women find lying about their periods with severe abdominal cramps as a reliable excuse to leave their workplace soon for they are sure they won’t be cross-questioned for such feminine reasons. But be careful about doing it often, especially if you have a female boss. She might get suspicious and send you to visit a doctor, and could even end up asking for the doctor’s notes.

“My home requires me!”

Working mothers have some of the most convenient excuses with them when they want to make it home early. They can always have the alternative of either excusing themselves from work to pick their kids from school or get back home instantly as their kids have taken ill. They can also lie about cooking a sumptuous meal for some special guests coming home for dinner or maybe excuse themselves as the electricity and phone bills haven’t been cleared off and they need to be cleared pronto.

“I am going for some urgent bank work.”

Running bank errands is one of the common reasons for leaving office early. I am quite sure each one of us have some important bank work during the month, which we need to go in person and complete. So, although not true, one can excuse themselves from work saying that they have to arrange some finance for the home or for a car. Even withdrawing or depositing a large amount of cash is another reason that can be produced. A bankable option that is!

This is another useful excuse to leave work ahead of time. You can say that you need to see a car mechanic in order to get some parts replaced before he closes down the garage for the day. You can also lie that you need to take your vehicle to a mechanic to fix a starting problem, which makes you report late to office. Hence, stating car problems as a reason is a safe option to leave your desk early.

Apart from the above work excuses, renewing a driver’s license or receiving someone at the airport are a couple of reasons that might help, but make certain you don’t use them often.

And before I wrap up, I would like to add that whatever be the excuse to leave early, let it seem believable and realistic. After all, there is something known as workplace ethics and one wouldn’t want to be caught red-handed and repent later on. So, use the above excuses only when it’s really needed; don’t overdo it.