What is Management by Fear? Does it Work or is it a Myth?

Managing a workforce with use of fear corrodes the capabilities of talented subordinates. Read on to find the answer of this critical question.

Home / Job Market / What is Management by Fear? Does it Work or is it a Myth? 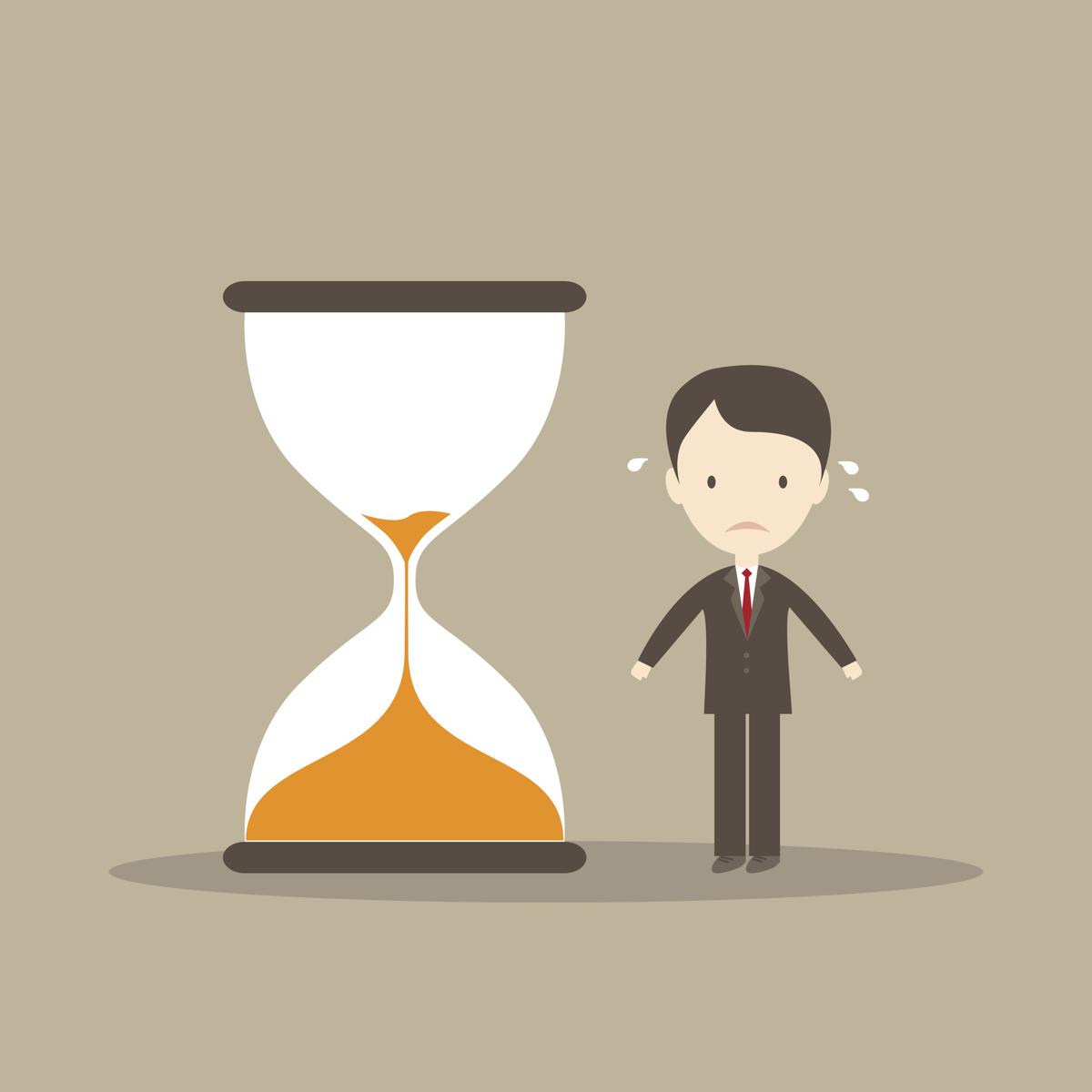 Managing a workforce with use of fear corrodes the capabilities of talented subordinates. Read on to find the answer of this critical question.

Popularly known as ‘Father of Nation’ Mohandas Gandhi rightly quoted about power categorizing it in two ways – “One obtained by fear of punishment and other by act of love. Power based on love is a thousand times more effective and permanent then the one derived from fear of punishment”.

Even though history has taught us lessons that governments managing a country by fear didn’t only topple but also lost its existence, still many companies tend to commit the same mistakes and find the company’s reputation in jeopardy.

Even though Britishers ruled the whole world, but it was their ‘create fear’ policy which made them retreat to their country. Present day too, has the same scenario as many managers tend to adopt management by fear as they feel this management style will guarantee them success.

Many despise going to office every morning as their boss always reprimand them for minor mistakes. This continuous tirade can lead them to just doing copycat job rather than being innovative and creative.

The ‘follow the rulebook’ policy makes it worse for anyone in the organization to effectively grow. The organization eventually faces problems like high absenteeism and low retention rate. Such organizations are examples of how an organization can fail to retain the best talent in the industry.

Is this the New Trend?

According to some critics fear is a good motivation factor which results in desired performance. Yes it’s true but only in short term this policy may prove to be effective. In long run, the same policy may prove to be lethal for a company’s growth. Fear creates an atmosphere of suspicion and anger which is not healthy for any organization.

People will work in their current position but only till the time they find another perfect opportunity. Meanwhile, employees tend to follow bureaucratic rules rather than plan a strategy and achieve their goals.

Management by fear has such ill effects on employees and the organization that it takes time to reverse the effect. 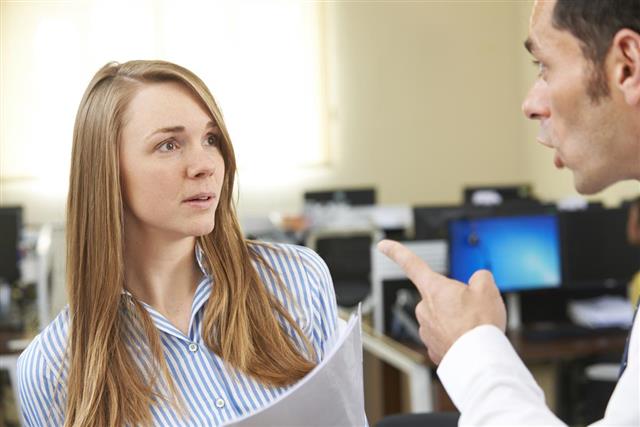 The most damaging effects experienced in the labor force are lack of interest, employee feeling frustrated, completing work just for the sake of saving one’s job, bad mouthing the company name by brand ambassadors (employees), feeling of anxiety and always on a job hunt.

This brutal policy has led companies to lose good employees, produce poor styles of managing and has financially drained companies in terms of high training costs, lawsuits and bankruptcy. Employees also tend to have suicidal thoughts, lose self esteem, feel degraded at work and this makes them think of their self interests rather than company’s goals.

Threat management is not a new term, it has been used since Victorian times. History is full of such tyrant leaders who tried to control the actions of every person under their reign. These leaders were infamous and were remembered much as monsters.

Fear creates myopia which in turn doesn’t allow the leaders to forecast and plan the future events. The subordinates are so busy in pleasing their bosses that they tend to become a liability for a company. Their creativity is stifled and they follow the instructions blindly.

Management by fear has certainly crippled and shook foundations of many great empires. But many managers fail to understand the importance of management by objectives and managing the workforce by good governance. This policy helps the competitor gain a competitive advantage over the company practicing terror management.

Some of the examples are given here:

In the end, terror management is supported by most of the managers as they believe it will keep the subordinates on toes and propel them to work diligently. But in reality, the reverse is true, subordinates do work but produce low quality and discourage creativity among their peers too.

A manager should be a leader who knows how to produce results not with meek, submissive and broken down employees but with bright, proactive and happy employees.