Being unprofessional serves in the least interest of the individual as well as the company. The undesired effects of unprofessionalism have been covered in the following article.

Being unprofessional serves in the least interest of the individual as well as the company. The undesired effects of unprofessionalism have been covered in the following article. 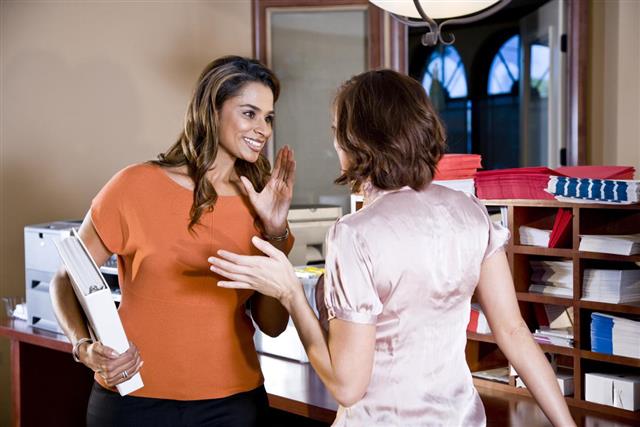 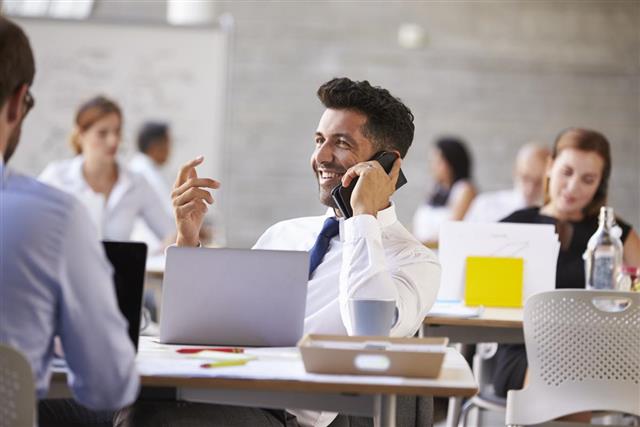 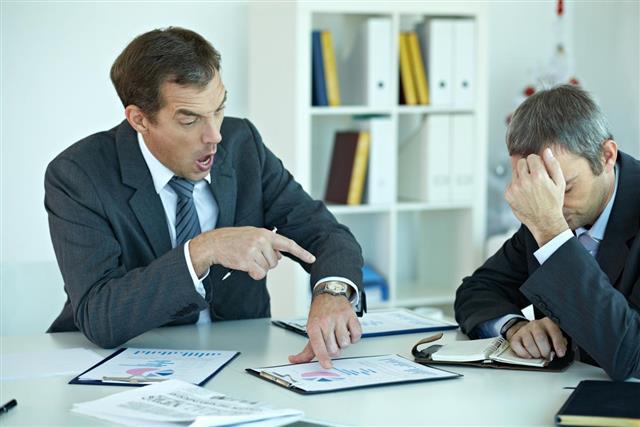 The Effects of Unprofessionalism

Not following the expected company timings and guidelines is also a sign of lack of professionalism. Relating to work it can be anything like not being sincere and committed towards work and the duties assigned. More of unprofessional signs have been discussed at the end of the article.

In a gist, any organization will not tolerate this attitude in its employees for long and it will increase the chances of the employee getting fired from work. Being unprofessional also hampers the mindset of the individuals. Consistently being pulled up for bad behavior is not good for the confidence of the individual. This behavior thus serves in the least interest of the growth of the employee and so employees should try to cultivate discipline and organization in their work life.

Professionalism is something we learn as we move forward in our career. Most obviously freshmen find it difficult to develop the right attitude. We have discussed below some of the common signs that are associated with unprofessional behavior. 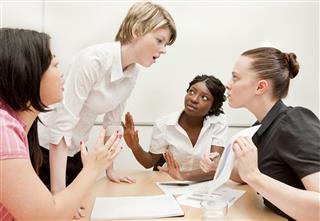 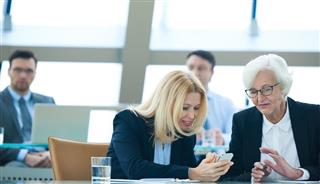 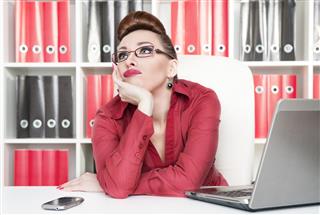 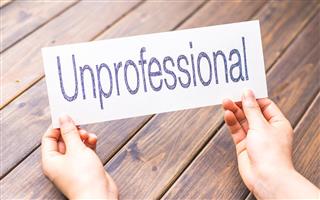 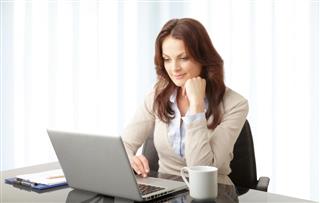