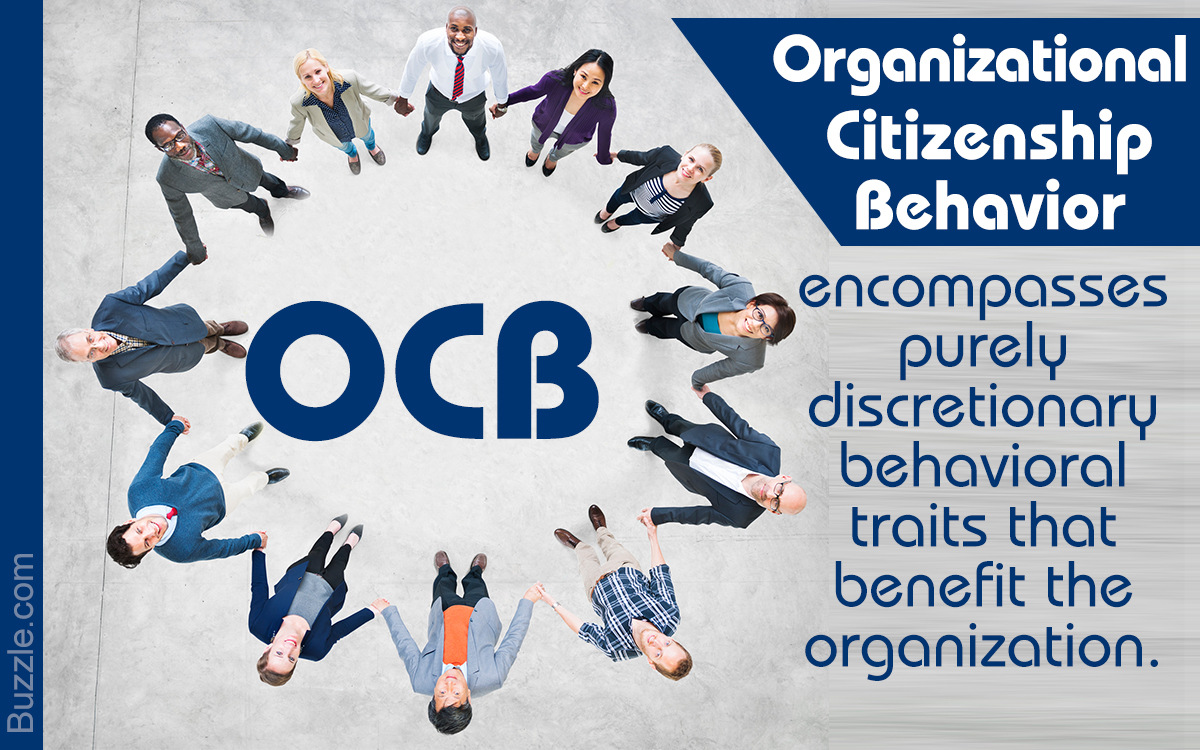 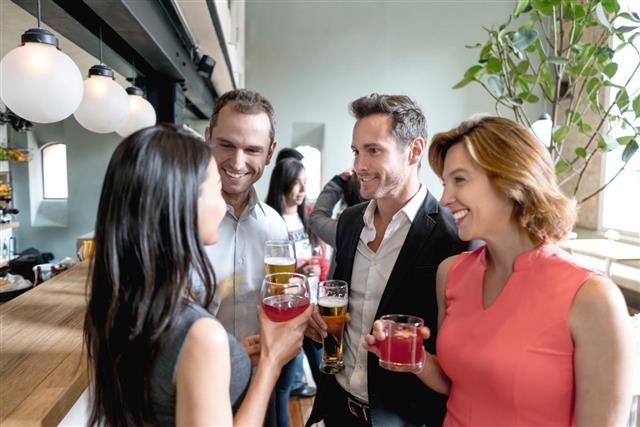 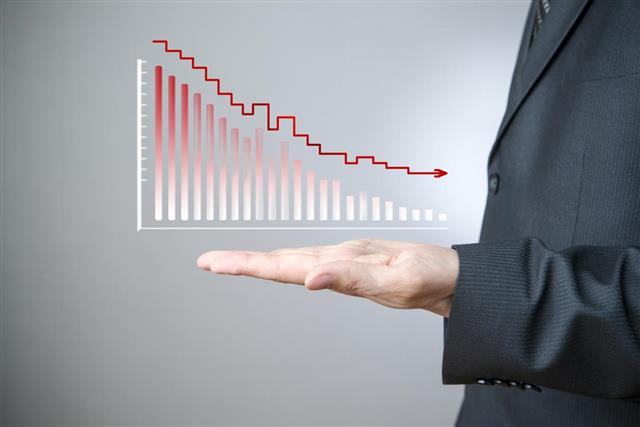 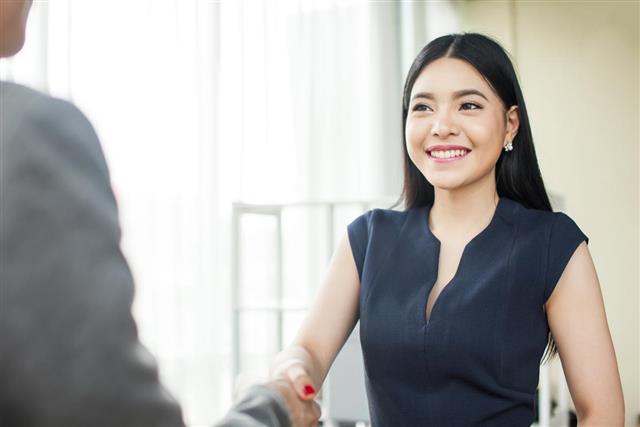 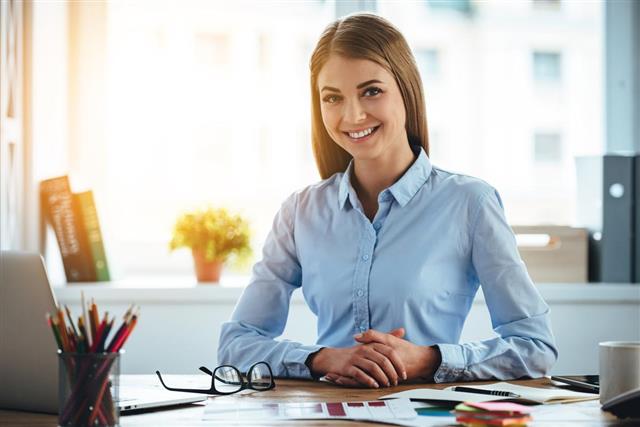 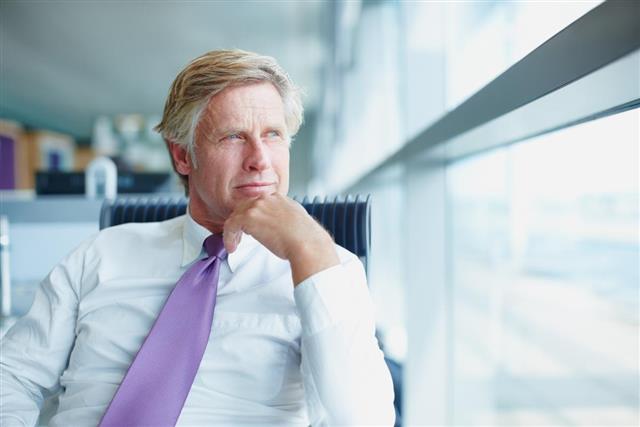 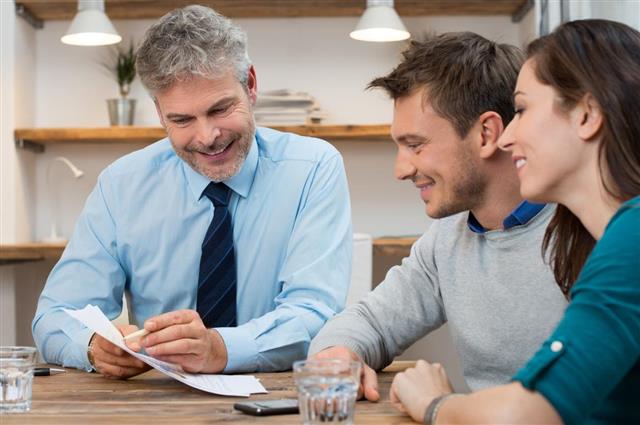 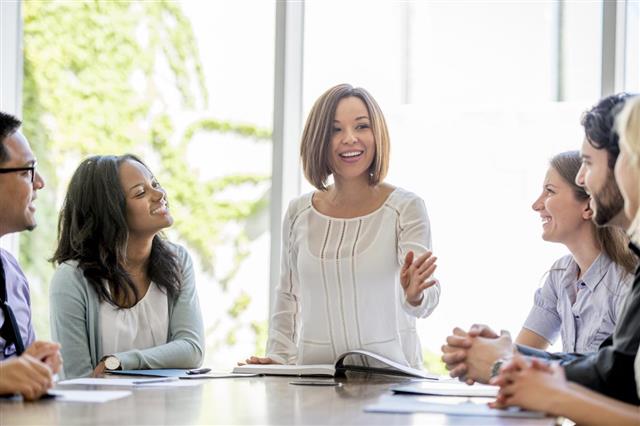 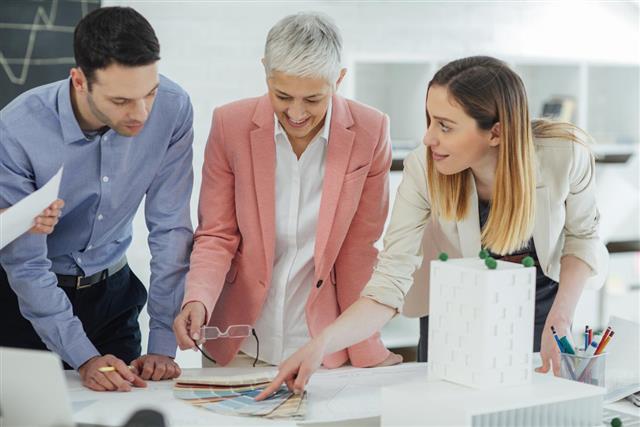 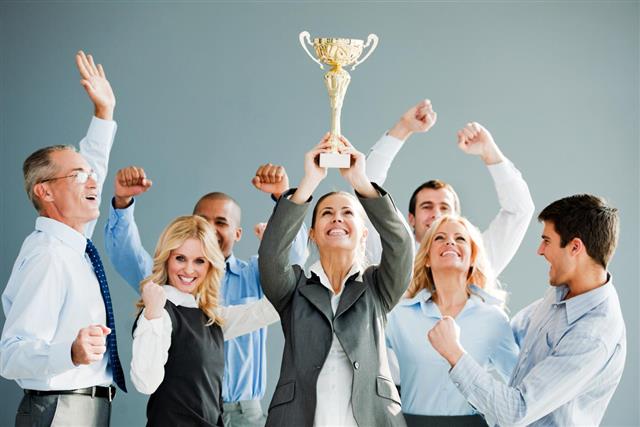 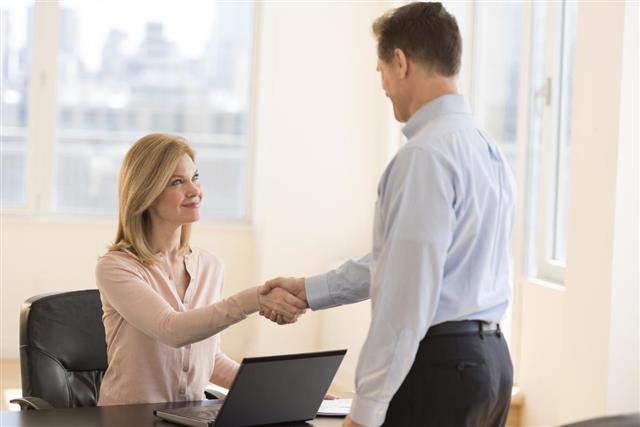 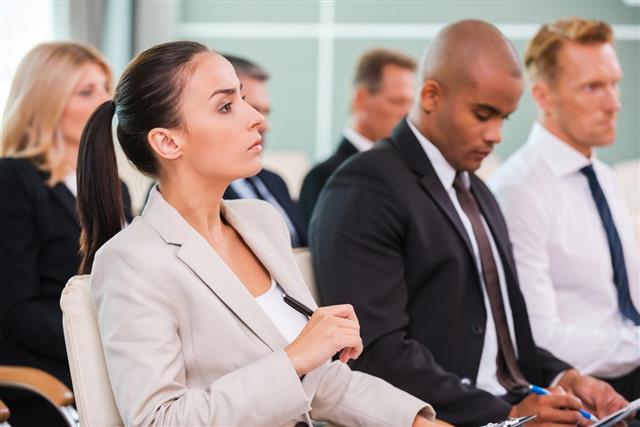 Job satisfaction is the key
If your job offers you the creativity you desire and the satisfaction you have always wanted, you are more likely than others to understand the significance of organizational citizenship behavior.

An organization does not function on perfect job delivery alone. There are other factors that contribute to the success of an organization. And this does not hold true only for corporate workplaces; when we talk about an organization, its umbrella includes educational institutes, consultancies, multinational companies, non-profit organizations, and many others. OCB is a concept that defines certain behavioral components, which stimulate inter-organizational communication and help improve the workplace environment. In the paragraphs to follow, you will learn about organizational citizenship behavior, its types, nature and antecedents, and its examples.

There could be innumerable characteristics of OCB, but recent research studies have developed an optimized five-point model that comprises the following:

The Benefits and Consequences of OCB

The above paragraphs indicate the importance of OCB in the workplace. You don’t really have to spend even a penny for this, it is purely voluntary. But it promotes a sense of positivity and belonging. Its significance is exhibited in the results―increased productivity, improved environment, and excellent professional growth.

The following examples are widely influenced by the traits of OCB.

The concept of OCB has received substantial appreciation as well as criticism. In the light of the competitive modern times, experts vouch that following the concept in the most optimized way possible would bring about a positive approach among colleagues, leading to increased effectiveness in the organization. 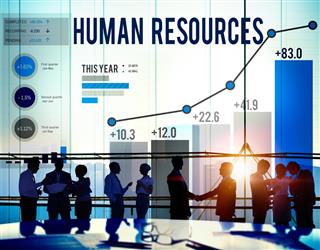 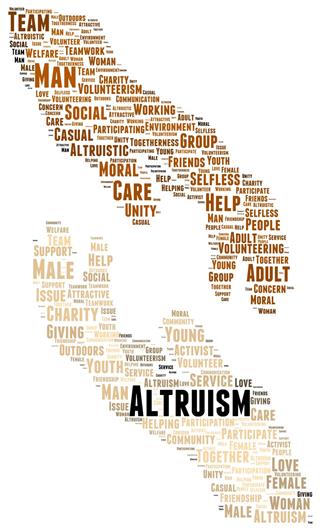 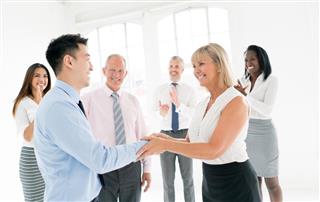 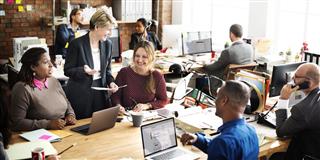 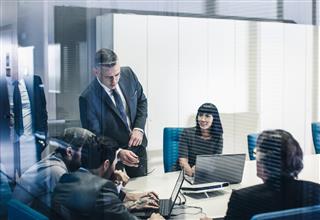 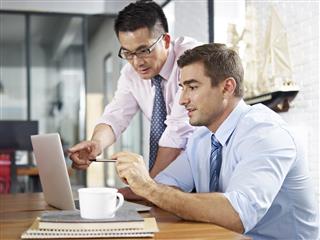