The salary of a seismologist can vary anywhere between $30,000 to $125,000 per year. It is a very lucrative profession for those who have an active interest in geology. 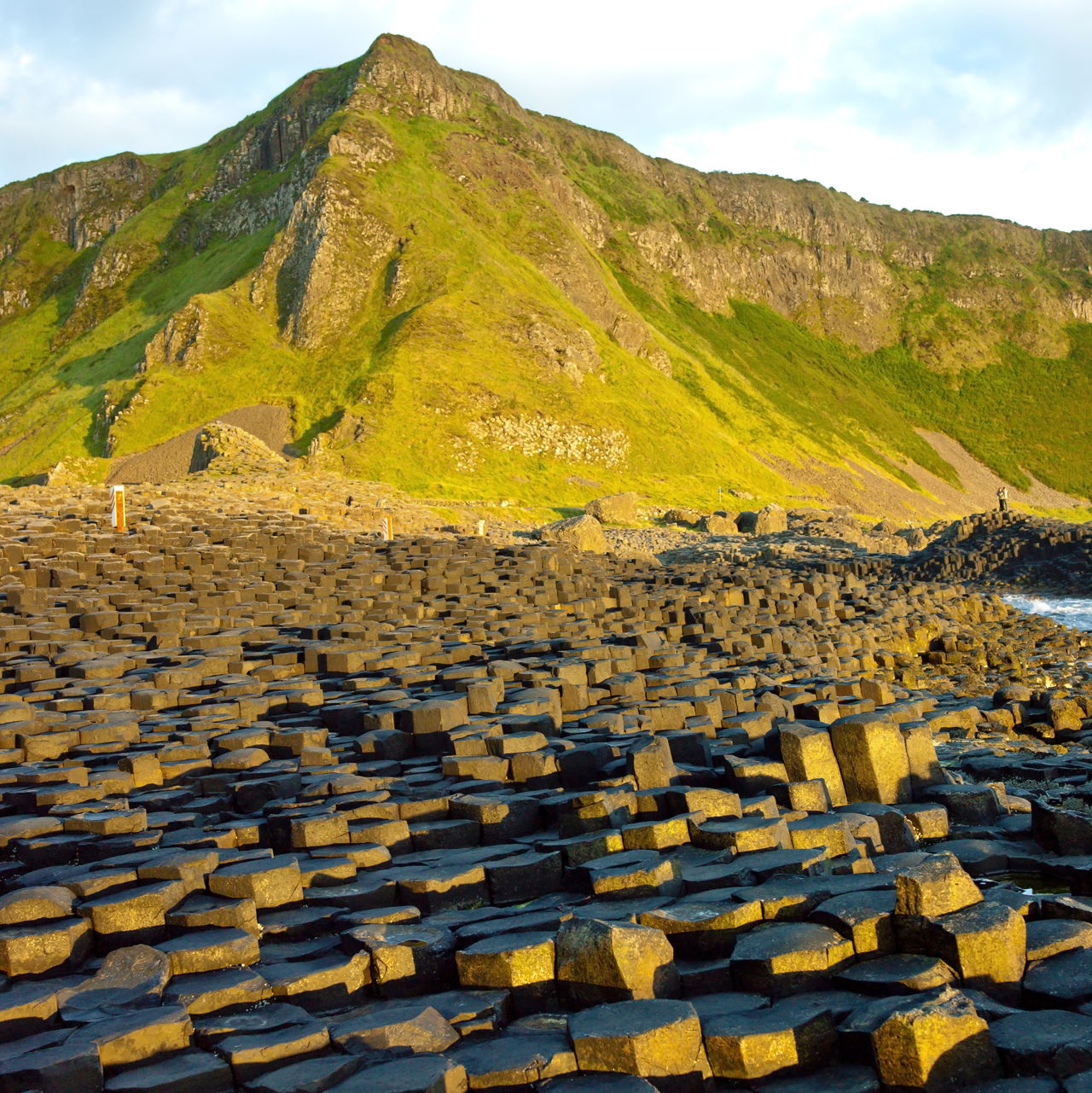 The salary of a seismologist can vary anywhere between $30,000 to $125,000 per year. It is a very lucrative profession for those who have an active interest in geology.

Seismology is the study of the Earth, using advanced geophysical instruments to monitor the activity of earthquakes and seismic waves. A seismologist’s salary is quite lucrative, considering that some of them earn more than $100,000 per year. Seismologists study the formation and spread of seismic waves in geological materials. They conduct controlled explosions to monitor the sound waves in the geological materials. Seismology is a branch of geophysics, and people wanting to make their careers in this profession need to have good mathematical and analytical skills, as the job is mostly about interpreting measurements, along with scientific data.

At the entry-level, a Bachelor’s degree in geosciences is sufficient, but for high responsibility and good paying jobs, a Master’s degree is required. For most of the research and teaching positions, a Ph.D. is required. A seismologist job will entail the following:

The salary has a wide range; it can be anywhere between 30,000 to $125,000 per year. Most seismologists get government jobs, and some are hired by gas and oil companies at lucrative positions. According to the Bureau of Labor Statistics, seismologists working for the state government earn around $57,000 per year. The salary also depends on the employer, and a good example of this is that, technical consulting services pay them around $62,000 per year.

Most salary ranges for jobs are dependent on the candidate’s educational qualification and relevant experience in the field. Seismology is a part of geosciences, and many seismologists have a doctorate which enables them to get high salaries. Oil companies need them to give them information about rock formations and the possibility of finding oil reserves. Oil companies pay them around $125,000 per year.

Federal governments also hire them to study the Earth’s movements related to earthquakes and natural resources. The salary with the federal government stands at around $91,000 per year. Other avenues of employment are construction and architectural firms; they require them to give information regarding the safety and sustainability of a construction site. The salary with such firms, on an average, is around $66,000 per year.

Mining companies also require the services of qualified seismologists, who can accurately interpret data from seismographs, to give them information about the type of rock formation at the mining site. Mining companies pay them around $80,000 per year.

The average salary is quite comparable to other professions under the geosciences umbrella, like hydrologists and geophysicists. The job outlook for this profession in the coming years is good, with growth expected to be above average.