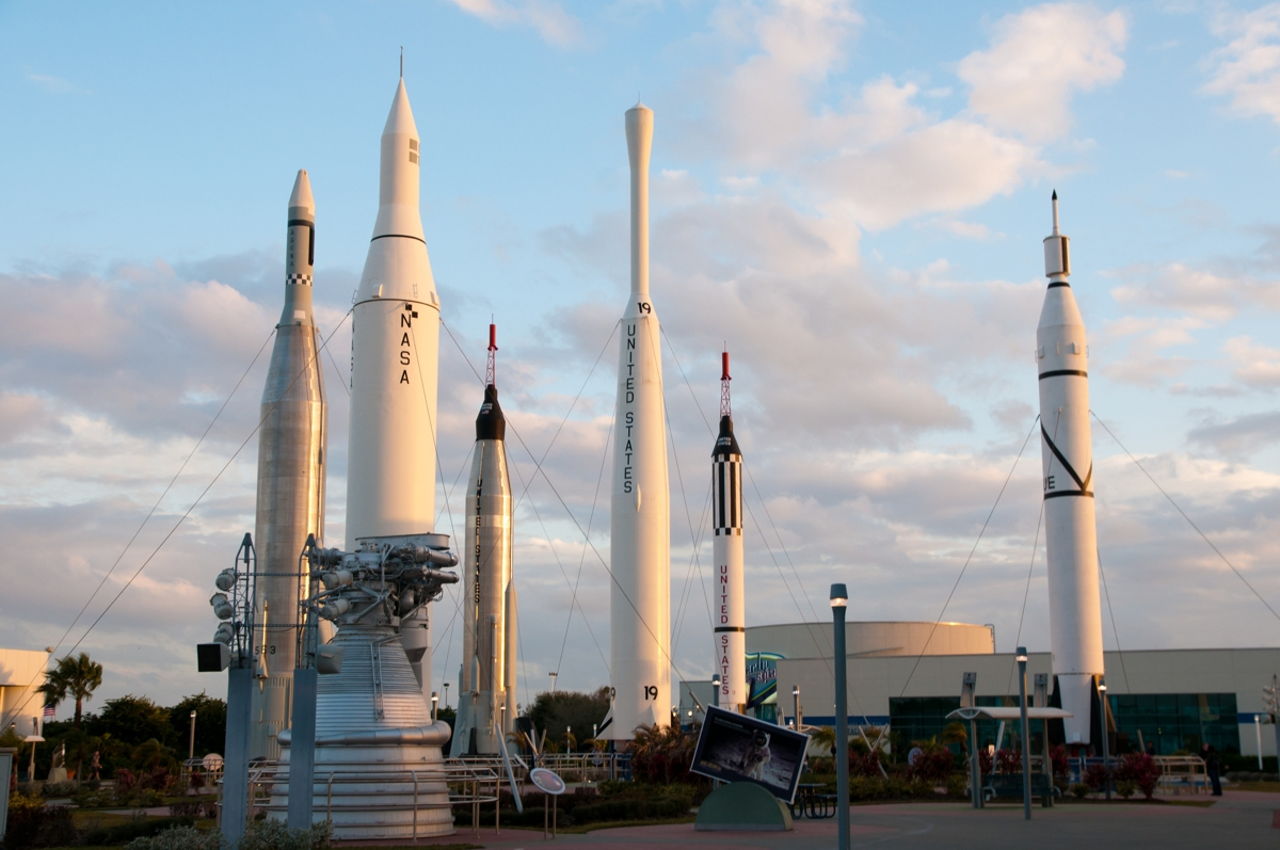 Exceedingly demanding and exceptionally well paying – the job of a rocket scientist is not for everyone. If you are aspiring to be a rocket scientist or an aerospace engineer, it is not enough to be a whiz kid or just brilliant in sciences. Your talent has to be honed by long hours of concentrated work and often tiring work schedule. In short, your willingness matters the most and that must be backed by aptitude.

Being at the helm of some of the most complex technological works, rocket scientists are paid sufficiently high to focus completely on their work. The fact is that for ‘creative geeks’ like rocket scientists, the passion for the profession surpasses monetary benefits. Eventually they end up being paid very high salaries, something they truly deserve. After all, leading, designing and ensuring success of projects to the tune of billions of dollars is not a cake walk.

What Does a Rocket Scientist Do?

When we generally use the term, ‘rocket scientist’, we are actually referring to ‘aerospace/aeronautical engineers’ who develop aircraft, both for flights and the outer world, the mysterious space. Nonetheless, rocket scientist is a term that may be loosely used in many areas of aerospace engineering. To design and build outer space rockets is something that requires super smart work and sheer genius.

The key aspects of a rocket scientist job description include designing and monitoring the manufacturing of advanced technological aircraft and space vehicles. Their goal is to always make a better, faster and technologically advanced air vehicle to meet the requirements of the military and space exploration. By performing tests and deep scientific analysis, rocket scientists ensure that the finished aircraft is best suited for the purpose for which, it has been designed. Studying propulsion systems, intricacies of Physics, aerodynamics and almost everything related to mathematics involved in the aircraft flying are included as the major research areas for rocket scientists.

Factors on which Salaries Depend

A rocket scientist is paid, on an average $90,000 per year! Rated amongst the top paying jobs in the world and in the US, aerospace engineers or rocket scientists may find variations in their salaries depending on several factors like:

These 3 factors play a vital role in deciding the salaries of rocket scientists. How they affect the salaries has been discussed further.

As per the Bureau of Labor Statistics, states like Maryland, ($110,000 per year) California ($106,000 per year), District of Columbia ($105,000 per year) are the best paying states for rocket scientists. Even Texas, Washington, Alabama, Virginia, and Florida are great places for budding rocket scientists who can find plenty of opportunities and equally tough competition in these states to get employment. These states house a large number of mega aerospace institutes that focus on research and implementation work in the aerospace industry.

Rocket scientist salary also depends pretty much on the employer type. As per several salary reports, employers like NASA, one of the dream destinations for rocket engineers, pays one of the highest salaries in this field. The National Aeronautics and Space Administration (NASA) awards salaries between $50,000 – $132,000 per year to the aerospace engineers or rocket scientists. Some other top employers like the US Air Force, (USAF), Boeing Company and Generic Electric (GE) Aviation also grant salaries between $60,000 – $100,000, on an average. Federal companies and military organizations are known to the top employers of rocket scientists and they certainly award the best compensation in the industry.

The number of years you have worked in an industry helps in determining the salary because more work experience speaks of seniority and obviously better skills and knowledge about the work. Rocket scientist salaries in the recent years for the starters has been incredibly good in the aerospace engineering field with freshers getting paid anywhere between $50,000 – $70,000. Those with many years of work experience can earn as high as $140,000! For the talented and exceptional candidates, there is no limit of remuneration. This industry does pay for the brilliant performance of its workers.

By going through the data on rocket scientist salary, you must have gotten motivated to pursue this field. However, as aforementioned, it is not a field for everyone. Only those who harbor a burning desire and deep self motivation to be a rocket scientist can make it to the top. So if you have been interested in this field, it is time to pull up your socks, seek relevant engineering or other higher education degrees and make your mark in this field. All the best!