Reverse Discrimination in the Workplace 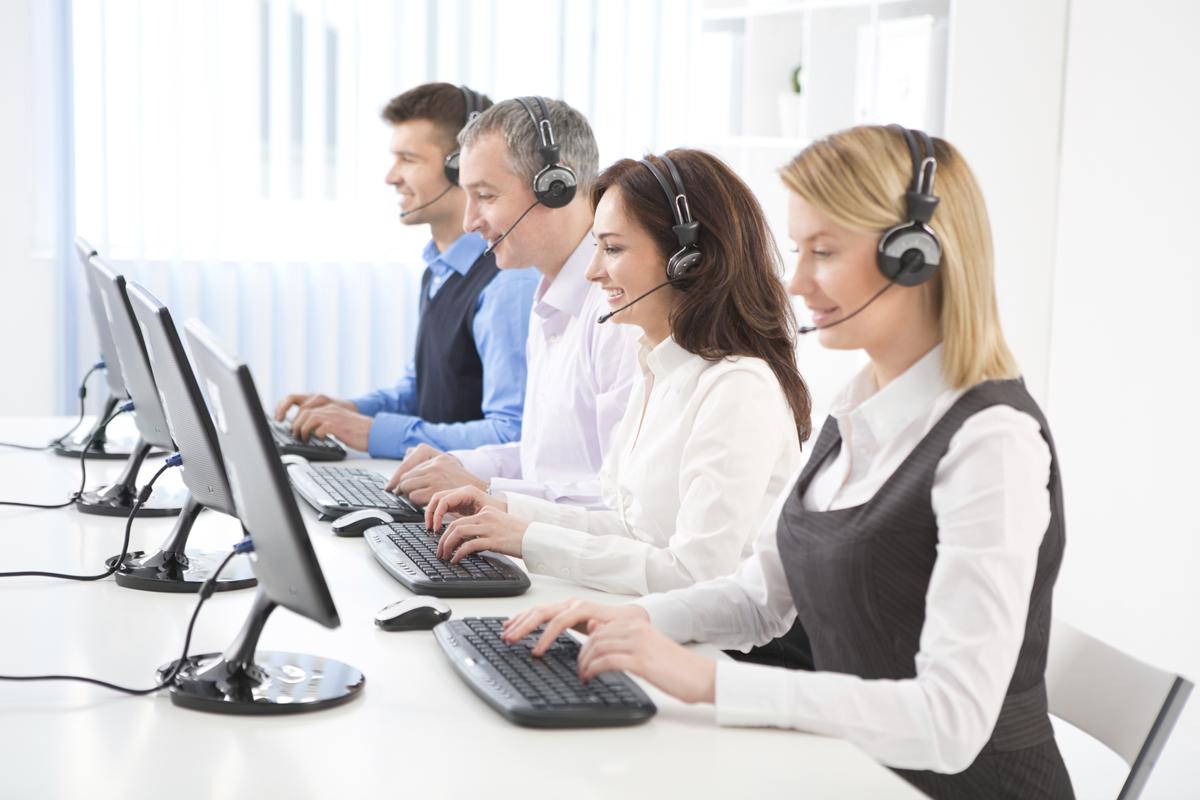 Discrimination on the basis of color, sex, ethnicity etc. has always been a subject of great contention and debates. Traditionally, women and Black people have had to suffer from the bias of the society and to some extent, government. Discrimination of any form leads to inequality and prevents an individual from gaining his deserved place. Discrimination has been so dominant with minority groups and women that we now generally associate it with these groups. However, it does not mean that we can overlook the other side of the coin, that is, in recent years, groups that have been always believed to be dominant find themselves being subjugated and treated unfairly. For example, a lot of white males have in the recent past complained that their employers promoted a woman or someone from the minority just because they perceived that this would send across a positive messages and would portray the organization as an institution where everyone irrespective of their color or sex can progress on to the next levels. This phenomenon is a result of the ‘Affirmative Action’ that was introduced for the upliftment of minorities.

Over the past few decades, there has been an increase in the frequency of reverse discrimination cases. White groups are of the view that racial discrimination in the workplace shakes the entire structure on which a modern society is built. Reverse discrimination in workplace is not as rampant, but close to around 10% of people have complained that they have been treated unfairly, and they had to lose out on an opportunity just because the company put affirmative action before skills and qualification. The most common way in which reverse discrimination is perpetuated is in the form of making it easy for the members of the minority community to qualify for a position. This involves setting easier targets for the minority people and reserving some quotas for them. So, if an individual belonging to non-minority has been performing slightly better than his minority counterpart, under reverse discrimination, it is possible that the promotion would be in the favor of the latter.

Researchers feel that reverse discrimination prevails in the workplace because race as an issue is deeply rooted in us. The minority groups have been at the receiving end for so long that there is a general perception now that providing them with better facilities and opportunities will result in leveling the field. Many employers may also believe that a Black applicant may have come the hard way in his life as compared to a White male. This can create a feeling of empathy, which ultimately can lead to biases during hiring, promotion or appraisals in the workplace. So, it is important that employers look at the issue objectively and choose merit over race so that deserving candidates are rewarded for their hard work.

Another reason that contributes to reverse discrimination is the defensive approach to the issue of racism. Organizations are extra-cautious because if a woman or a minority member complains of harassment or discrimination, the whole issue will surely get intense media coverage which can mar the reputation of the organization. So, in order to prevent allegations of racism, organizations sometimes seem to go for the overdrive and end up discriminating against white employees.

Organizations may also engage in reverse discrimination in order to gain a strategic advantage over their competitors. For example, if an organization has expansion plans in Latin America or Africa, it might believe that hiring minority employees may give it an upper-hand in carrying out their project. In order to accomplish this, the organization may interfere with the selection process and specifically tell its HR department to favor minority applicants.

If you are a victim of reverse discrimination, then you should immediately speak to your HR manager to communicate the challenges that you are facing. If you find that the HR manager is of no great help, then you can file a complaint with the Equal Opportunity Employment Commission (EEOC). It is important that you fight for your rights and ensure that your organization is not discriminating against you on the basis of your color or sex.