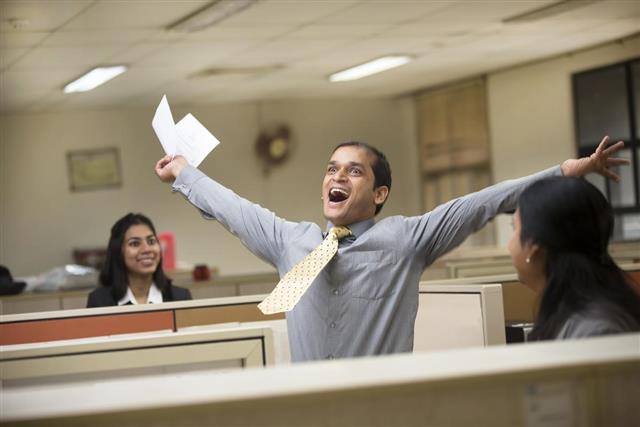 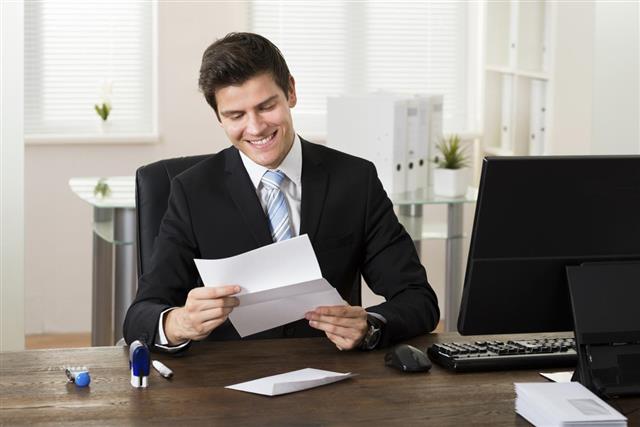 A promotion letter is a way of informing an employee about the promotion that they have been given. As with most other forms of business writing, while congratulating someone on their promotion, it is important that you maintain a fine balance between being professional and maintaining a casual tone of cordiality. The task of informing an employee about their promotion is a job that is generally delegated to the HR department of the office. In consultation with the department head of the employee, they are required to draft a proper letter of promotion to inform the employee about the same. A sample always serves a good guide in case you want to learn how to write such a letter.

In letter writing, it is extremely important to follow a proper format. Without this a letter can seem to be drafted in a haphazard manner. This is true even for a promotion letter. A well drafted letter of promotion will always detail out the new job responsibilities for an employee. It will also give them details like who their new boss will be and who the colleagues reporting to them will be. The employee should be informed about what expectations the management has from them and should also be encouraged suitably. Different companies have different formats for such a letter. While some prefer mentioning the new salary structure for the employee in the letter itself, some companies enclose another document regarding the salary structure with the letter. Some letters also mention the next time the employee is going to be in line for a performance appraisal, as in case the promotion is a mid year one, this date may change. With these tips in mind, let us now take a look at the format of the letter and a sample for the same.

As mentioned earlier the format of a job promotion letter may change depending on the organization that you work for but there are some generic details that are common to every such letter.

Now that you are aware of the proper template, you can take a look at the letter of promotion announcement which will enable you to understand the format for the same better.