Teamwork is one of the most essential qualities for the success of any organization. It has been seen that in the absence of teamwork, teams fail to perform to the best of their abilities. 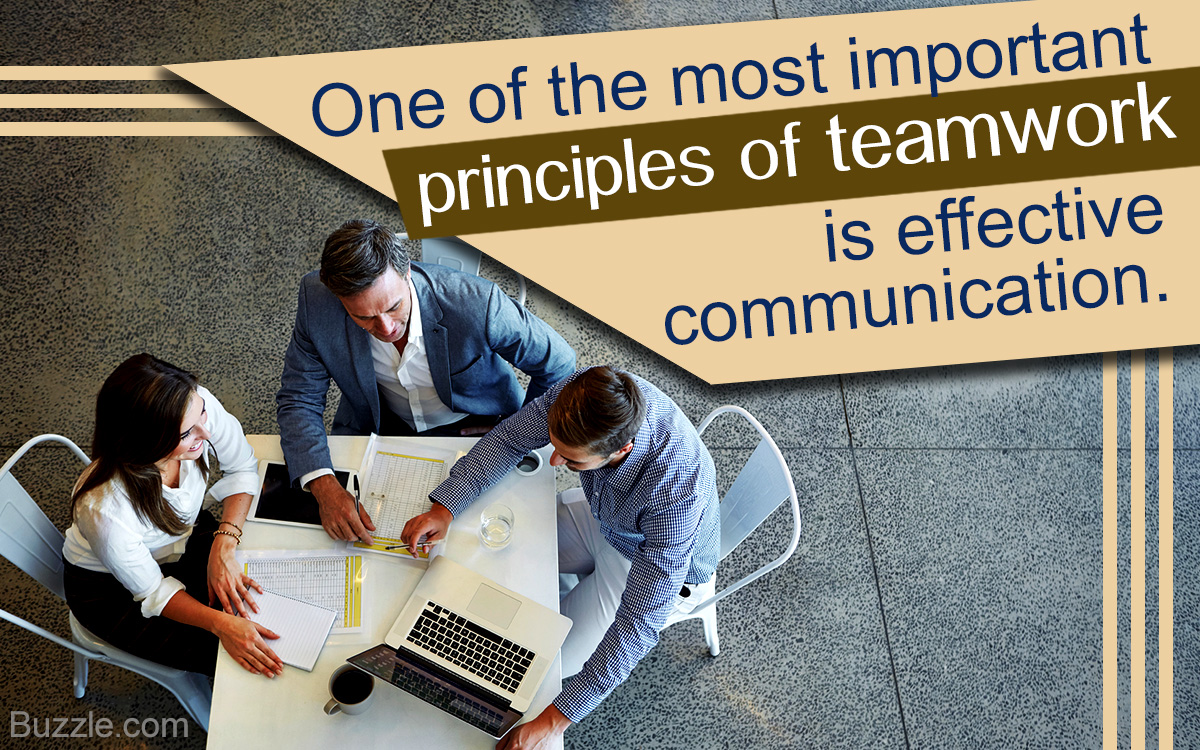 Teamwork is one of the most essential qualities for the success of any organization. It has been seen that in the absence of teamwork, teams fail to perform to the best of their abilities.

Teamwork is an important factor that determines the success of any entity. So much has been written about teamwork that sometimes individuals know the theory, but fail to put it into practice. If you have been associated with the task of recruiting candidates for your organization, you would have seen applicants enlisting ‘an ability to work in a team’ or ‘teamwork’ as one of their attributes in their resume. But, the fact is that teamwork as a quality has been used so languidly over the years that in some cases, it has ceased to be what it stands for and has rather become a cliché. So, it is important to remember for everyone that rattling off the theory would do no good unless and until it is put into practice. We will give you a primer on the principles that lay the foundation of building a strong team with the hope that you will try to inculcate these principles to achieve the desired