No office party is complete without some fun games to play. If you're planning one and need some games, read this article. It will help you plan them better. 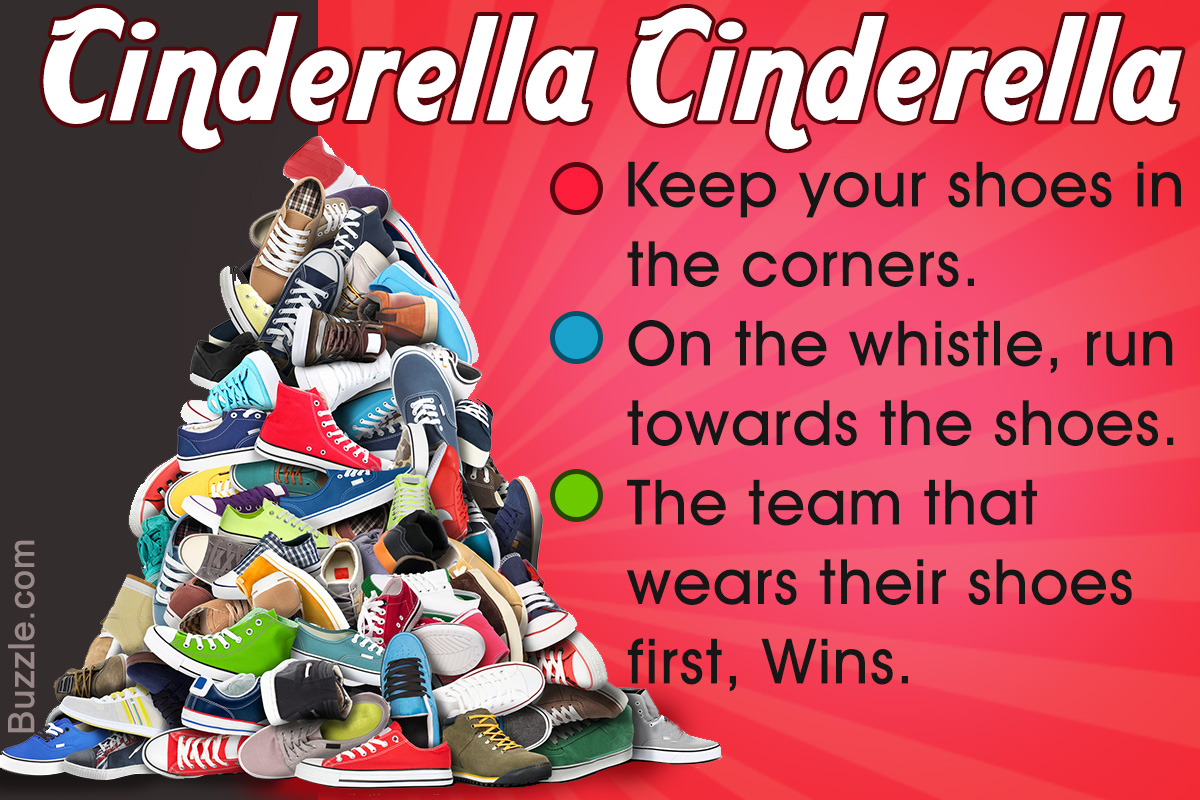 No office party is complete without some fun games to play. If you’re planning one and need some games, read this article. It will help you plan them better.

Every once in a while, we need a break from our stressful work routine. And getting this break at work is as important as taking one at home. That is one of the major reasons why office parties is organized in the first place. But just having a party is not enough. You must know how to make sure that the people attending the party are kept entertained throughout the party. I mean, would you stay at a party if you were bored to death? No, right? So, what you need to do, is think of some great party ideas, probably work up some wild and crazy theme. Once that is done, send out creative invitations, so that people feel invited, not forced to attend the party. In fact, they’ll actually look forward to it. And once they’re there, you can try out any of the game ideas mentioned below. Without further ado, let’s start away!

Fun Games to Play at Office

Given in this section are some fun office games for employees and employers alike. You’ll be playing them together, I’m assuming. Isn’t that the point of an office party after all? Alright, let’s get to some of the games then! The ones given below are just a few. You can definitely create your own games. Make sure that everyone present is involved in the games that you play. There’s no room for group-ism at an office party. It’s all about teamwork and getting to know each other better by way of some fun games.

This one’s a fairly easy game to play, but it can get really frustrating, especially when you realize how less we actually think before we say something. The rules are: you stand or sit in a circle. One person (picked randomly) says the alphabet in his mind. Another person asks him to ‘stop’. The first person must then announce the letter that he reached and say a word beginning with that letter. The next person has to say another word that is associated with the first word. Here’s the catch: pick one alphabet that cannot be used at all. For instance, if you pick the letter ‘S’, then everyone must say associated words, except those that begin with the letter S. Anyone who says such a word is disqualified and the game continues. It seems very easy when your read about it, I’m sure. But when you actually try it, it’s very tricky.

The all time classic party game. Almost every party that is on the verge of turning into a disaster, quickly adopts this game as a last minute reserve. But you can avoid that situation, by directly beginning to play the game! For those who don’t know how to play it (are you kidding me??!!?), all you have to do is make two teams and one person from each team comes up and mimes the name of the movies/books/whatever you decide on, that the opposite team has asked him to. There is a time limit (you can decide on it) and the team with max points wins! You can choose from so many various charade topics and enjoy this game!

No, I’m not talking about the board game, per se. I’m talking about a slight variation of it. You’ll need a whiteboard, markers, word cards and a creative imagination to play this game. Make two teams. Write down random words on each of the cards. Pick one player from the opposite team, and, by drawing it out on the whiteboard, he or she has to make his or her team guess the word. No turning around, no talking, no numbers, no alphabets. Only drawing! It’s not as easy as it sounds, trust me!

This is another good party game that can be played at office. Divide yourself into teams, and further into pairs. A couple of people should remain neutral. They will hide objects in different places around the office. Now, within the pairs, one person should be blindfolded. The other person will receive a chit giving the location of the hidden object. He has to guide his blindfolded partner around the office to the exact location. The team with the most successful pairs wins. Isn’t this one of the good team building games that you can play with your colleagues?

Again, divide yourselves into two teams. Take off your shoes and dump them in two corners. Blow a whistle and have both the teams run to the heap of shoes. The team that successfully finds all their shoes, and wears them first (laces and buckles included) is the winner. It’s a great ice breaker game for small groups. You’ll thoroughly enjoy the scrambling and yelling and laughing that this game brings along, I’m sure!

These were some of the games that you can use if the office party threatens to get boring. You can use these, or come up with your own fun games, they’re not that difficult. Just make sure you have a blast! 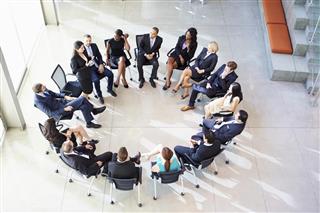 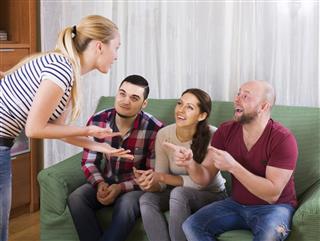