Those of you who think engineers are all geeks and nerds, you might want to change your opinion after reading this write-up on exciting careers in engineering. You might end up wondering if those 'geeks' and 'nerds' are having more fun than you, professionally! 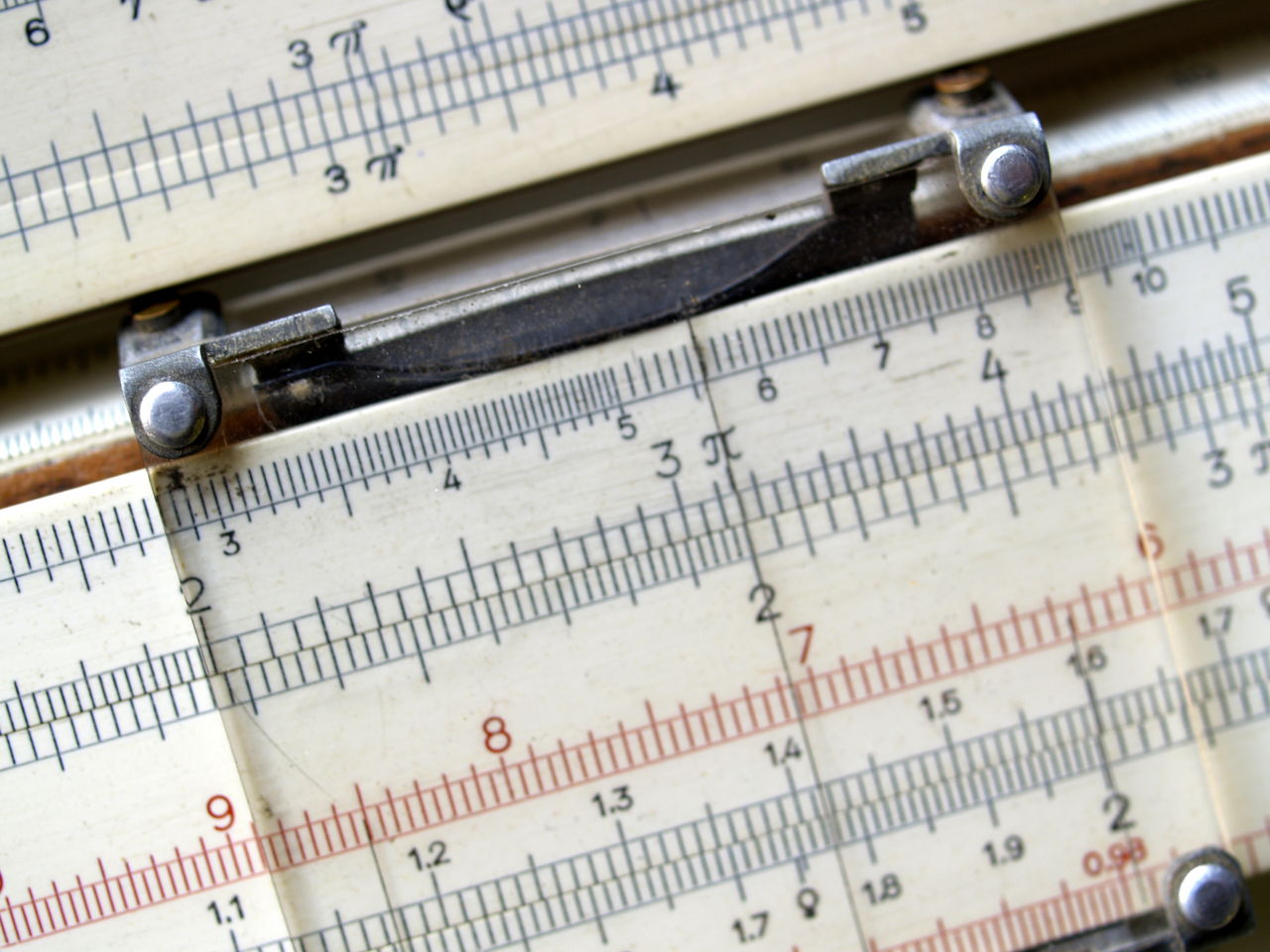 Those of you who think engineers are all geeks and nerds, you might want to change your opinion after reading this write-up on exciting careers in engineering. You might end up wondering if those ‘geeks’ and ‘nerds’ are having more fun than you, professionally!

The engineer is the key figure in the material progress of the world. It is his engineering that makes a reality of the potential value of science by translating scientific knowledge into tools, resources, energy and labor to bring them into the service of man … To make contributions of this kind, the engineer requires the imagination to visualize the needs of society and to appreciate what is possible as well as the technological and broad social age understanding to bring his vision to reality. ~ Sir Eric Ashby

No matter how much you resent studying long hours and keeping your nose buried inside those voluminous books on advanced physics and mathematics now, you’ll thank yourself a few years down the line for deciding to stick to your course and graduating as an engineer. You see, as an engineer, you’re the practical scientist who is equipped with all the tools of creation and your work doesn’t end at idea generation and conceptualization alone! An engineer is such a visionary who is capable of giving a tangible form to his visions – not only can he share his visions with others, he can also bestow upon others the ability to practically benefit from those visions.

It’s like conversion of potential science into practical magic! Now, with imagination as your workshop, creativity as raw material and with the right technology and education in your conceptual toolbox, there’s no dearth of exciting opportunities in this world for unleashing your practical creative genius for the betterment of mankind. The following segment brings you information on some very exciting careers in engineering that you can consider if the flame of technological creativity burns bright inside you!

Exciting Careers in Engineering and Technology

Trust me, the following are, indeed, some of the most exciting careers in the science field and the fact that they are challenging just raises their appeal a couple of notches higher! If you’re undaunted by complexities and if a good challenge adds fuel to your creative fire, an alternative among the following may just be the right professional calling for you.

Doctors and surgeons save millions of lives all over the world every day. However, half of them wouldn’t be able to do so without the aid of the various medical and health care technologies that they can avail of in the modern times. Who, do you think, have been developing the particular technologies that make genetic engineering, tissue and neural engineering, biological implants, medical imaging and the likes possible? Hell yes, it’s the biomedical engineers! If you have any amount of common sense, you must have guessed by now that a biomedical engineering career pays handsomely! An annual average salary of $70,000 – well, I find that handsome enough!

If you thought an engineering career couldn’t have a glam and jazzy edge, think again! All those blings, gizmos and such other cool stuff that people go crazy about and don’t mind squandering upon are there, thanks to the creative genius of chemical engineers. That stylish cell phone with the latest design and new-age features, those glow-in-the-dark hair styling products, water-resistant cosmetics, easy-to-use waxing strips – all such stuff are created by dedicated teams of chemical engineers. That’s not all! On a more serious note, chemical engineers often work in association with biomedical engineers in developing new drugs and medicines that have the potential of curing such diseases and conditions that were previously assumed to be incurable such as various cancers, tuberculosis….. the list is endless! Oh , I almost forgot – how does an annual average paycheck of $75,000 sound?

How would you react to an offer to join the team of scientific technicians who are currently working on overhauling the entire technology of spacecraft and space gear for NASA’s latest mission? What would you say to contributing towards the development of new aerospace technology? I’ll leave you to figure out the possibilities as you gather your dropped jaws! After you’ve resumed your composure, do take a look at the average annual pay, which looks something like $100,000…….. You dropped off, didn’t you?

This is one branch of mechanical engineering that comes straight out of sci-fi stuff! It’s very real though! While cold-storing terminally sick people in hopes of bringing them back in future when a cure for their condition has been developed is yet to come out of the plot of Vanilla Sky, cryogenic engineering is a new age career for technology graduates and has a lot of scope in the future! Currently, the average annual salary falls somewhere around $80,000 but may vary for different states and domains.

Food engineering is a result of the convergence of such other streams of science and technology as genetic engineering, chemical engineering, microbiology and agricultural engineering. One of the emerging but maverick fields of technology, food engineering is all about optimizing food production, processing and packaging by keeping costs low and nutritional values high. The average annual salary hovers somewhere around $50,000 for this career.

Petroleum engineering, nanotechnology engineering, nuclear engineering, mineral engineering, computer software and hardware engineering, graphics and sound engineering, etc. are also some interesting options for those who wish to pursue a career in science and technology. So, still think engineers are geeks and nerds? Well, judging by the above career options, it seems they can look forward to having more fun at work and a more fulfilling and creatively satisfying professional stint than your regular tie-suited management graduates who play it safe and end up with the traditional finance and HR manager roles (not that they are bad, but they do tend to get monotonous and repetitive and I know that deep down, you do acknowledge this fact!). It’s like what the Beatitudes say: The geek shall inherit the Earth. Okay, so it’s meek and not geek but I did make my point, didn’t I?