If you are a micromanaging boss, you should know the consequences it has on your subordinate employees and also on your image. Keep reading further for details on the issue. 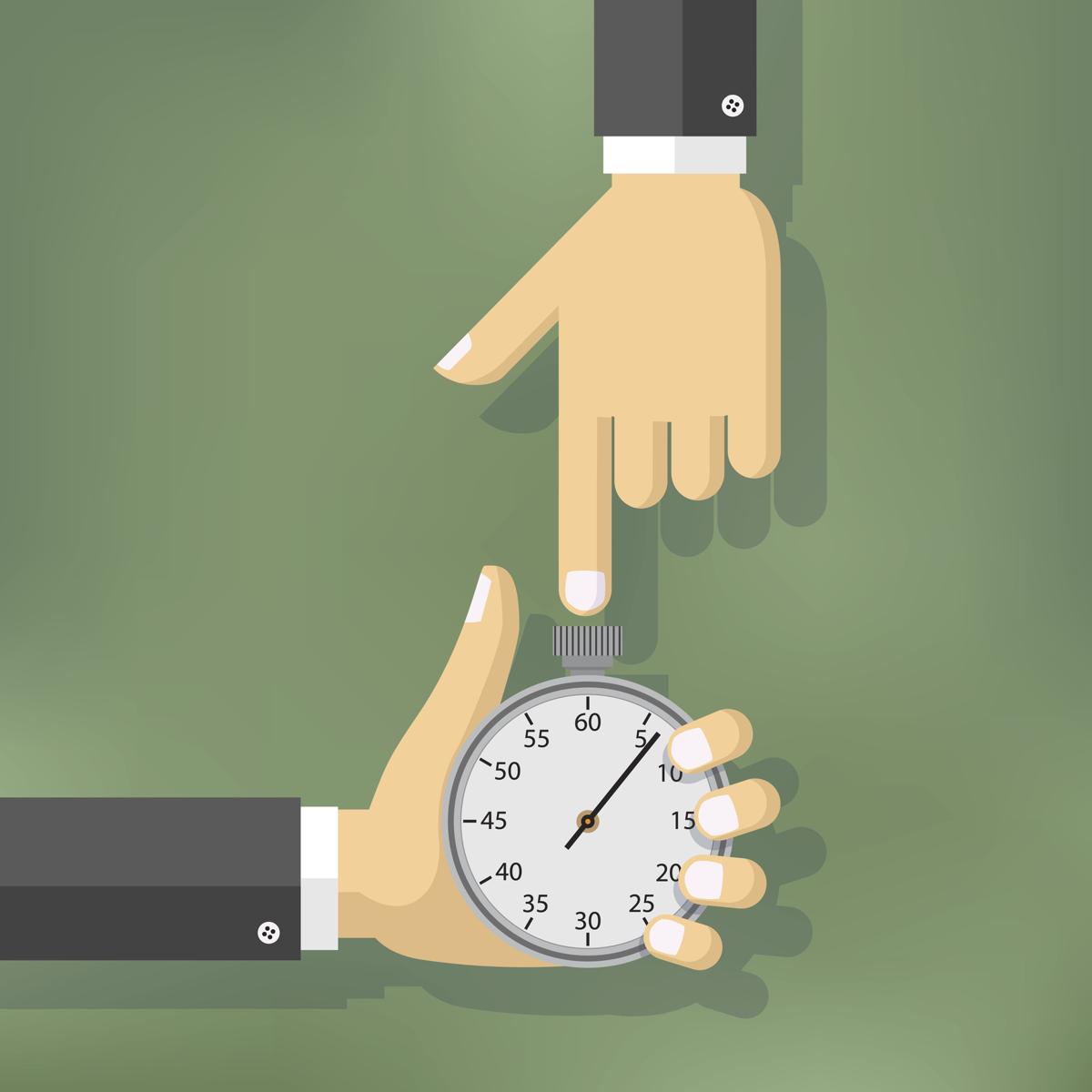 If you are a micromanaging boss, you should know the consequences it has on your subordinate employees and also on your image. Keep reading further for details on the issue.

Many employees in the business scenario have to deal with micromanaging superiors. Working under these people is not easy and it hampers the mindset and performance of the employees to a considerable extent. This tendency is regarded as a negative concept in the business world. This is because, there are plenty of undesired consequences associated with this particular type of management functioning. Before we discuss the consequences of it, let’s understand the concept of micromanagement in brief. Micromanagement refers to, supervisors minutely observing the work of the employees working under them. This being said, there is more to it that makes it a negative connotation. It means giving unnecessary trouble to the employees by pinpointing minute mistakes in their work and giving them little space. This tendency limits the freedom of the employees as they have to work exactly in a way they are directed. A micromanaging boss is very domineering and aggressive in his behavior and wants people to work in his own way. In a workplace, this can have adverse effects on employees and makes them dissatisfied about their work environment. The consequences given below explains it all.

Employee dissatisfaction is the foremost consequence of micromanagement at a workplace. Employees find it very difficult to deal with a micromanaging boss, as they are given little freedom to do their work. Such a boss is a control freak who pesters his employees to get all the work done on time, in his way. For a happy workplace environment, an employee should be given some freedom in work and should be trusted. Lack of trust in the employees will result in employee dissatisfaction and this subsequently harms the performance of the employees. The employees feel so troubled that rather than working for such a boss, quitting the job is the only thing they are mainly occupied with.

Impact on the Workplace Atmosphere

In a place that is closely monitored all the time, there is no enthusiasm and an employee is only supposed to work the way his manager expects him to. It is generally an environment managed by close-minded people who are always unwelcome to accept the suggestions of others, especially of those who are junior to them. The employee, thus loses interest in his work as the constant faults in his work leaves him low on confidence. Such a workplace will never bustle with enthusiastically working people and more than that, employees would only want to leave the job. A micro manager is a person who generally bosses around the workplace and likes to take control. This behavior of the manager can create negative vibes in the workplace.

In most of the cases the employees find it difficult to communicate about their work with their micromanaging boss. He is not liked by anyone and there is a tendency in the employees to avoid the communication with him just to avoid his micro-analysis. This has a negative impact on communication, feedback and performance of the employees. This tendency also impacts the performance of the person who micromanages. In the fear of being blamed for the failure of his subordinates, the person acts like a control freak and spends his work hours monitoring the work of those under him. He then gets very less time for his own work which, generally is, developing and implementing strategies for the progress of the organization.

The position of manager is a position of responsibility. A manager is a leader who should motivate his team members to perform their best. He is the person entrusted with identifying and putting the right man in the right job at the right time. But a manager who is micromanaging lacks on the ideal desired skill set for his job. The person is, in fact, may not be suitable for the post of the manager. This affects the progress of the organization. An important point that needs to be mentioned is some micro managers get into some unacceptable behavior. For example, when an employee gets promoted or performs well, the micro manager will be the first person to take the credit even if it was not him who had motivated the employee. On the other hand, a micro manager will be the first person to openly criticize and find faults in the employee’s under performance.

It is imperative for the employees to discuss their work life with their friends and near and dear ones. If they discuss the sorry state of constant surveillance at their workplace, people will surely form a negative opinion of the organization and would prefer not to recommend the organization to anyone. This is because no one would prefer to work in such a work environment. It harms the career progress of the employees; because many employees leave the job in the middle due to frustration. The environment in the office should be so good that even when the employees quit the workplace, they should carry good will and positive feelings about their place of work. This is an impossibility in a micromanaged environment.

The above were the consequences of micromanagement on the organization itself and on the employees. If you are micromanaging person, you should keep these consequences in mind and try to make the management technique more flexible for the employees. There are plenty of factors that contribute to the success of an organization, but the most important one is the satisfied employees. Come out of this management style and see the results in the form of better workplace environment, employee satisfaction and increased profits. 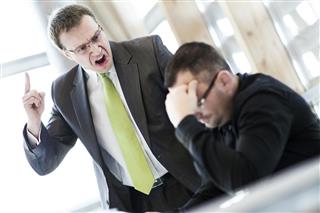 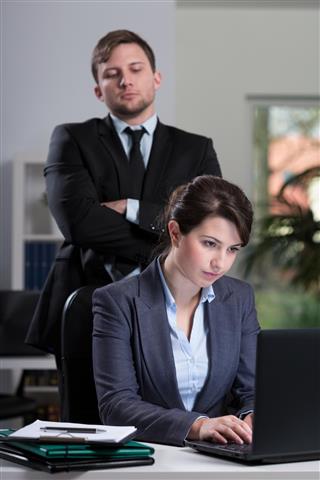 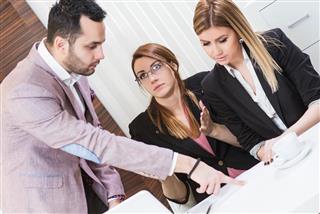