The Malignant Characteristics Portrayed By a Toxic Leader

Toxic leaders do not come with a warning label, but you know you're working for one when you cannot thrive despite your excellent performance. 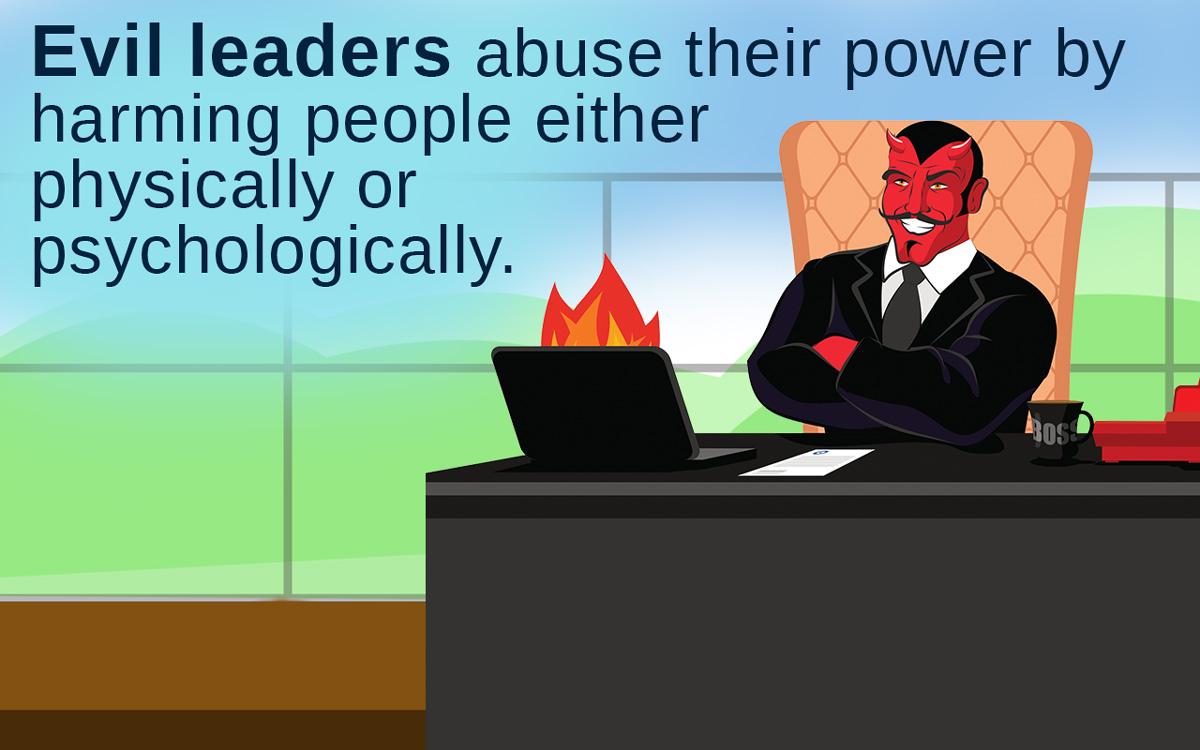 Toxic leaders do not come with a warning label, but you know you’re working for one when you cannot thrive despite your excellent performance.

He is extremely jealous of those who outperform him; he goes out of his way to please his boss and manipulates people for his benefit; he never appreciates your hard work and is too dominating. Meet the toxic leader, he is someone who uses an approach that harms the employees and eventually the company. 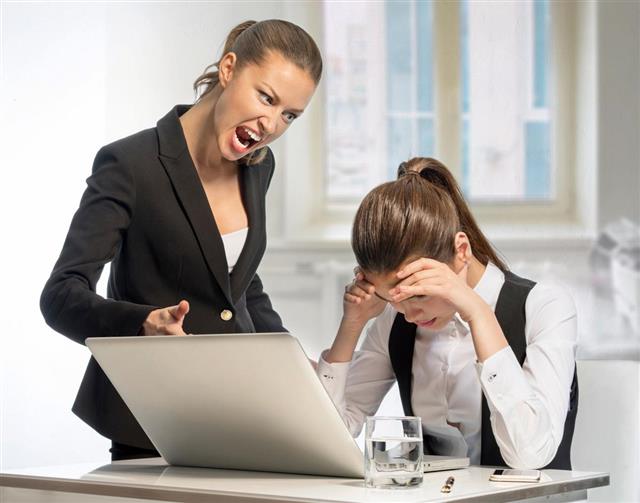 They abuse their power and usually leave the group or company in a much worse state than what it was when they first joined it.

The phrase ‘toxic leader’ was framed in 1996 by Marcia Whicker to describe leaders in different fields who because of their dysfunctional qualities cause significant harm to people. 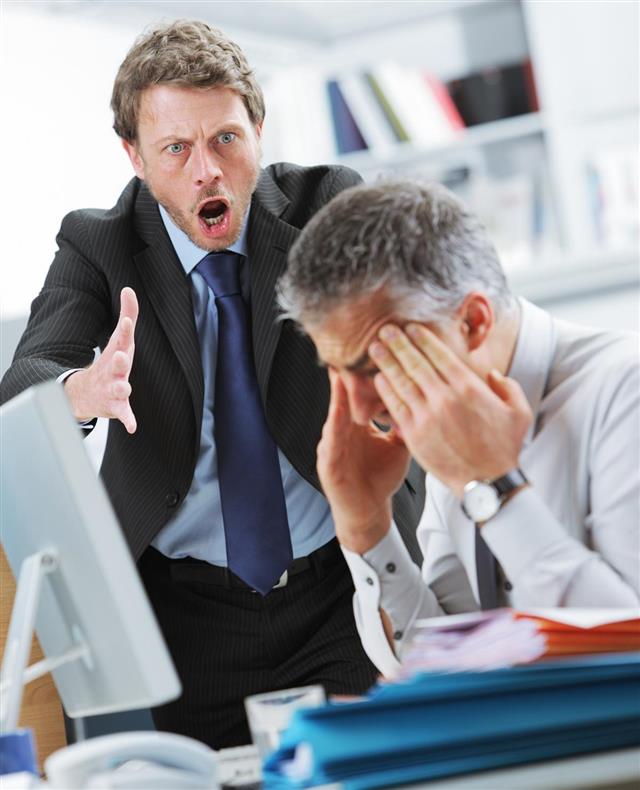 Toxic leaders initially charm people and later leave them in a crippled state.

A toxic leader has various traits that are obviously completely different from the qualities of a good leader. Read the list to get a better understanding, some of the descriptions may overlap, as many of the characteristics are interconnected. The more of these traits that a leader has, the more toxic he is considered. 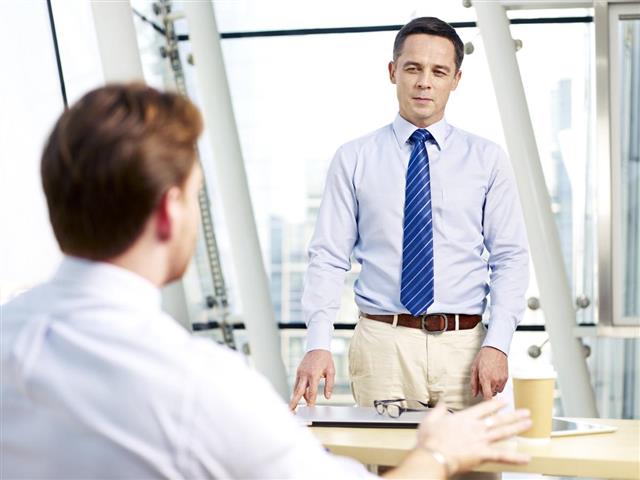 Toxic leaders are incompetent, they do not have the skills and at times, the will required to complete a task. They may fail to comprehend the nature of the task and the issues associated with it and thus, they fail to solve the issue. 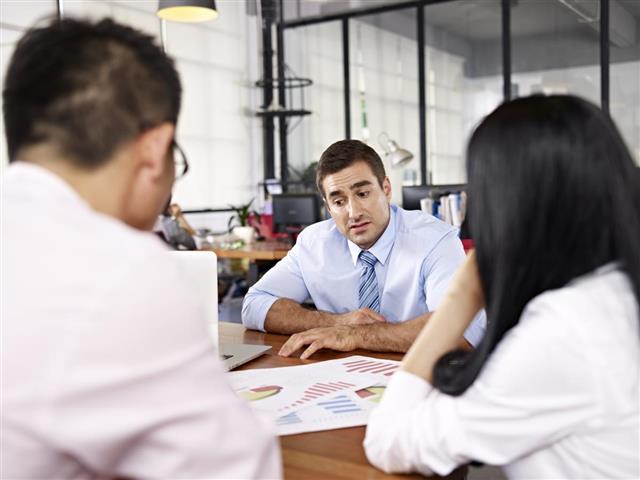 They may not have the aptitude to deal with a task, but they will not take help from others as they do not want to undermine their own capability. All the same, they will not hesitate to take credit for anything that is successfully completed or to blame someone when a mission fails. 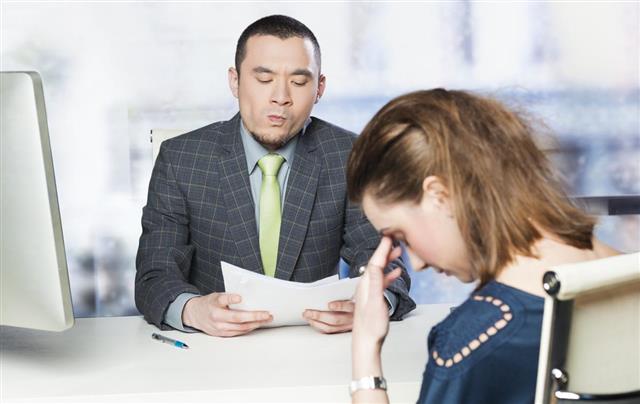 They are ego-centric people, who spend most of their time and energy on themselves. They have little or no interest in the organization, employees or the mission. 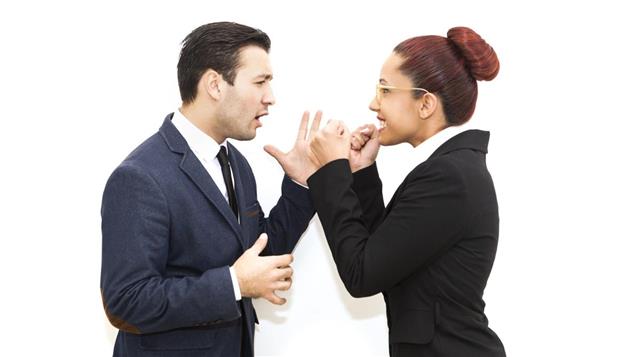 Even though they are so self-absorbed, they have little self-esteem. They are bitter, unhappy people, with deep rooted insecurities. They place their motives above their followers and the aim of the organization. They are selfish and will go to any extent to fulfill their personal goals. 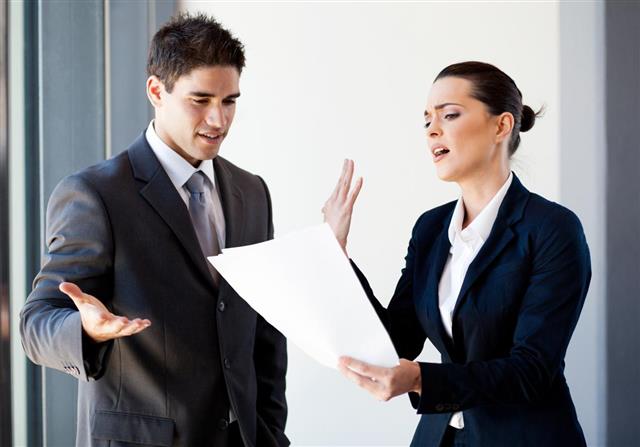 They are very stubborn and rigid, they will never accept other’s ideas. They are not willing to adapt to new ideas or change with time. 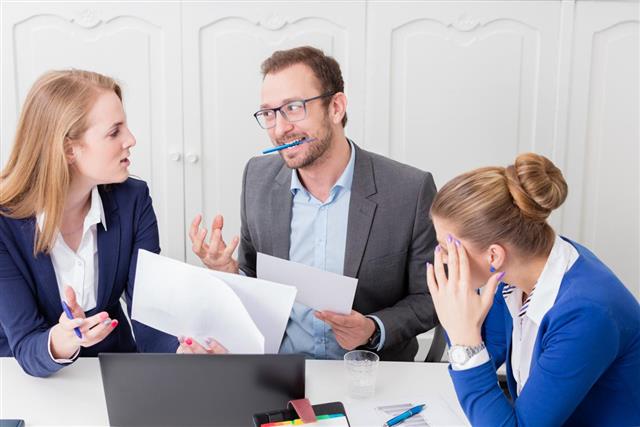 They will not even listen to others opinion, as they are convinced that they are right. In fact, they firmly believe that they are the only ones who are right. They surround themselves with people who do not oppose them. As a result of this inflexibility, with time the company becomes stagnant and nonproductive. 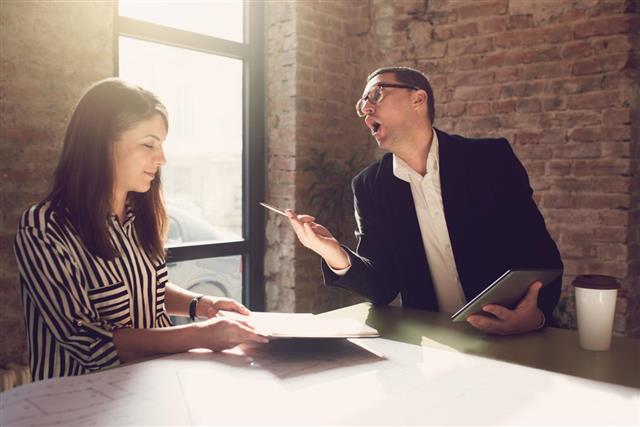 They have no regard for the well-being of others. They are insensitive to the issues of their followers and only care about their own selfish needs. 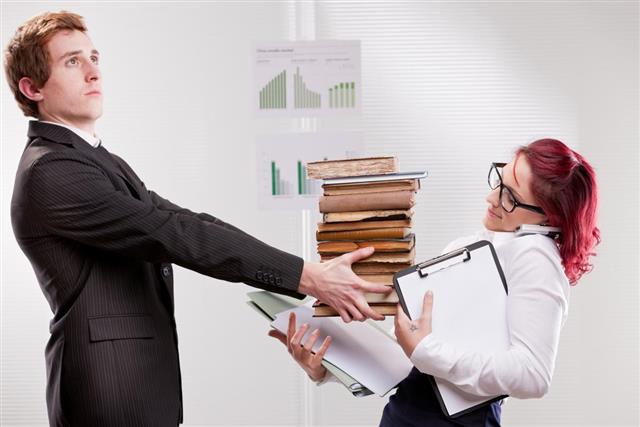 They use people and the organization to achieve their own long-term goals. They do not care about how their actions could impact others. They always place their needs and fortune above that of the followers. 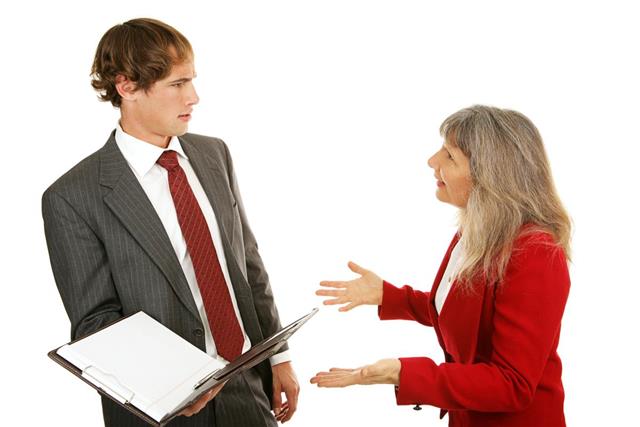 They consider themselves superior than others in every way. It is because of this arrogance that they fail to recognize their own shortcomings. Even when a mission fails, they refrain from taking the blame, they very easily put the blame on someone else. 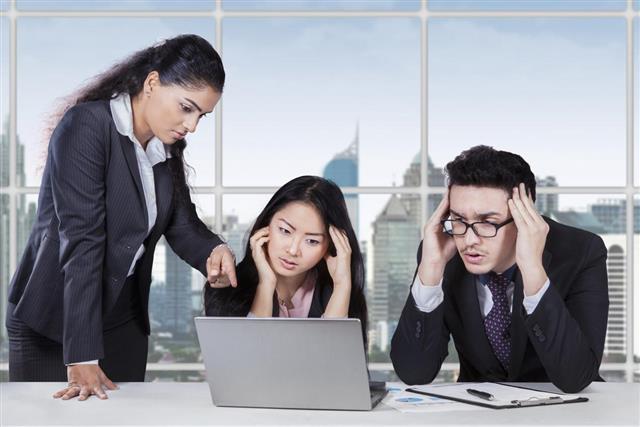 Toxic leaders are cowards, they lack the courage to face tough situations. They almost always shy away from making difficult choices and hence fail to bring about any positive change. 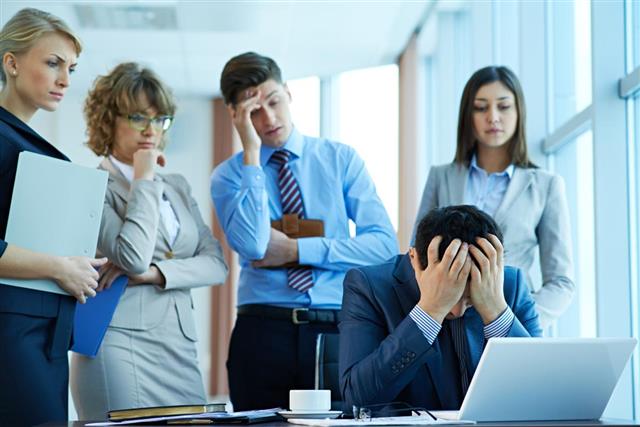 In fact, most of the time, their decisions leave the group in a terrible condition, after which they conveniently desert the mission. 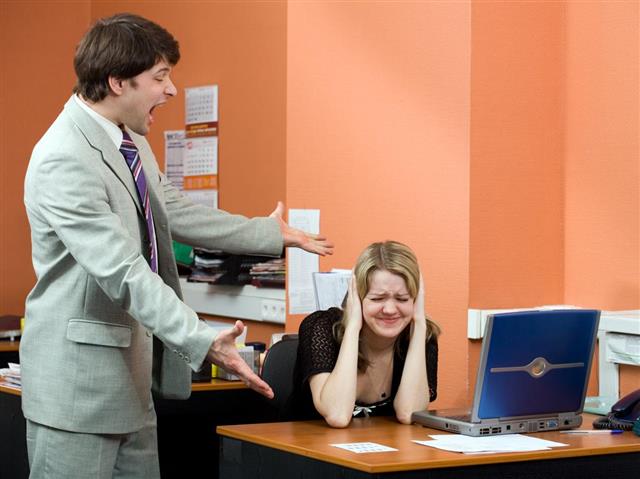 Every leader should be ambitious to an extent, however toxic leaders are overtly ambitious. They have an unhealthy appetite for success; they are willing to go to any length to satisfy this insatiable ambition. 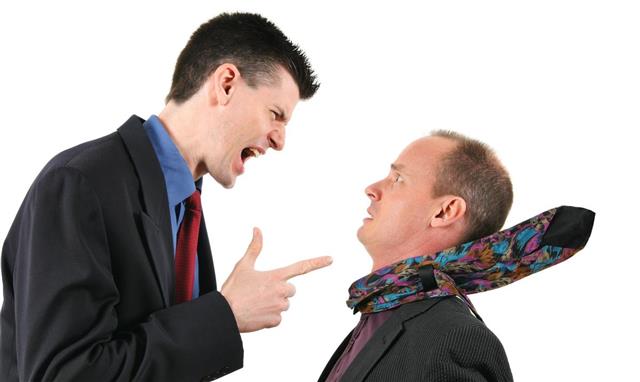 They want it all; prestige, power, money and success at any cost, then be it in adopting an unethical way or compromising the well-being of people. 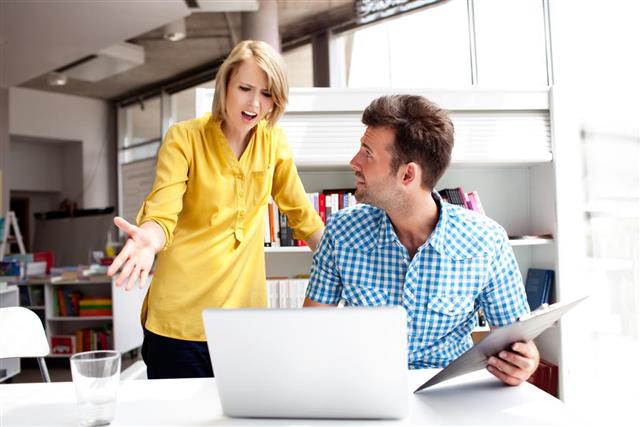 If a toxic leader is given total control of the group or organization, he tends to become highly dominating and almost autocratic, due to his high ambitions. 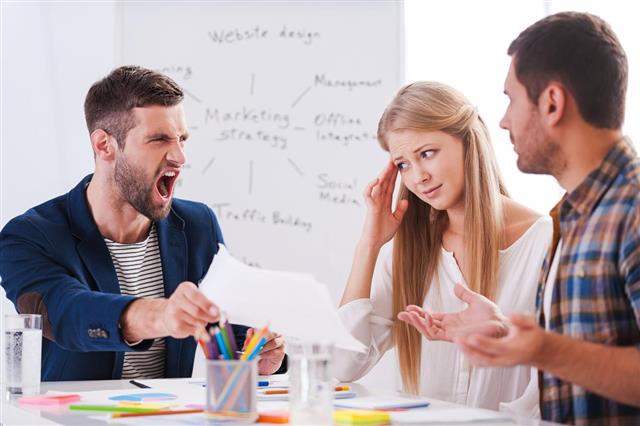 He is a control fanatic, who wants everything done his way, he makes unrealistic demands from people. There is no regard for creativity or considering other’s ideas and opinion. They teach people to comply with their beliefs instead of questioning it. 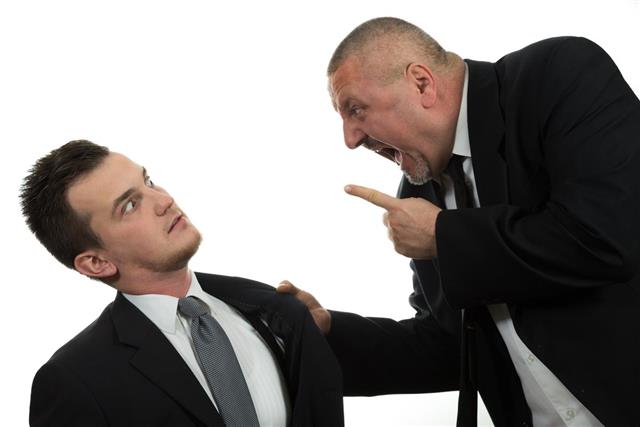 These leaders are evil, they commit many atrocities. They abuse the power they have and harm people either physically or psychologically. 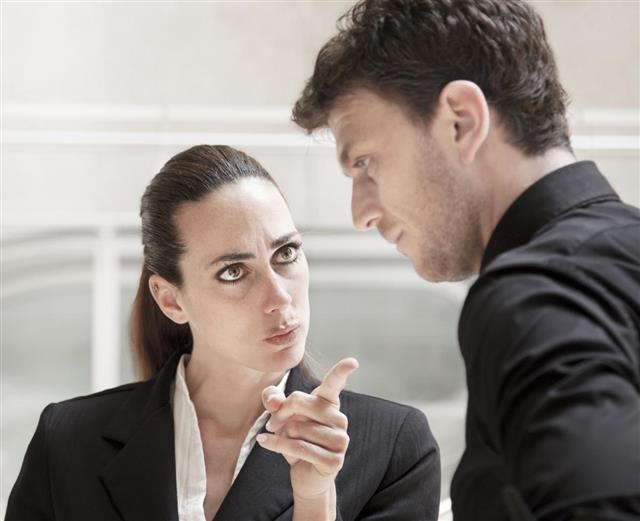 They make sure they imbibe fear in their followers, right from the beginning. We can see many such evil leaders in our history who violated the basic human rights of their own followers.

It can be extremely difficult to deal with a toxic leader. Not only can they ruin your career, but they can also have a terrible effect on your mental health. 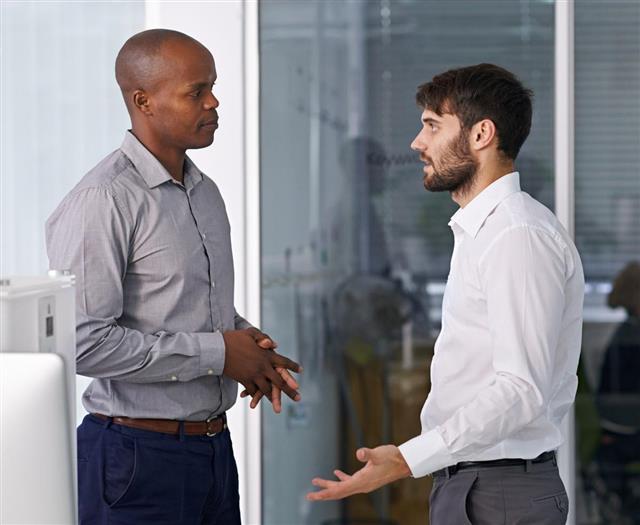 To deal with a toxic leader, try to find like-minded people and confront the leader or the leader’s boss.

You can also try to formulate a strategy to oust the leader. If the leader is highly corrupt, you can consider getting the media involved. If none of these methods work, then it is best to bid adieu to the leader and start afresh.