To sustain in the fast-moving business world, adopting a change management model has become very important for many organizations. Many theories and models have been designed for better implementation of the change in an organization. 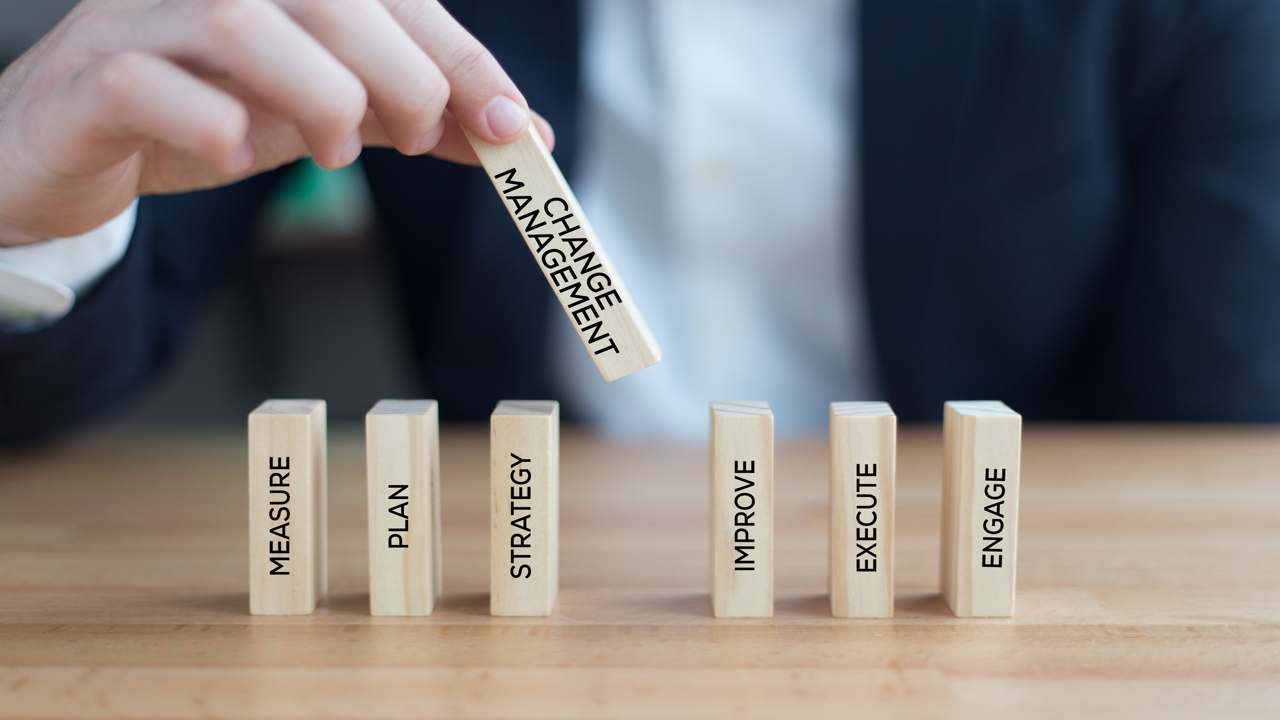 To sustain in the fast-moving business world, adopting a change management model has become very important for many organizations. Many theories and models have been designed for better implementation of the change in an organization.

“Change is the law of life and those who look only to the past or present are certain to miss the future.” – John F. Kennedy

The secret of consistent success lies in the change that should be introduced according to the time and this is the basic concept of change management. Along with the rapidly changing environment and culture throughout the globe, it becomes a must for every business organization irrespective of its size and industry to adopt the change in order to survive in the world of cutthroat competition. The organizations that accept the change will exist and those that don’t, will keep on struggling to survive with the change.

This concept has become common among the business firms. However, how successfully the changes are implemented and accepted depends on many factors like nature of the firm, type of change, the people involved in it, and their understanding of the change. Though initially, change is not welcomed because we generally overestimate what we have and underestimate the good things that it would bring to us. To understand the changes in an organization, many management models have been developed by social scientists and management scholars. Two of the prominent models are mentioned below.

Krut Lewin developed his model way back in the 1950s and it is applicable in today’s environment as well. It works on three levels: Unfreeze – Change – Refreeze. The change in an organization has been explained using an analogy of ice. If you want to make a conical ice shape out of a cubical shaped ice, what do you do? You will first melt the conical shaped ice and then freeze it in cubical shape mold to get the desired change.

Lewis’s model says that while dealing with change, the process must begin with the understanding of change like why and what kind of change is required. This starts with unfreezing. It needs preparation in the organization according to the changes required and involves demoting the present status quo to establish the new one. This is the most difficult stage to handle.

It can be done by challenging the current status, beliefs, and behavior by referring to the current figures and results and at the same time projecting the future plan. The change would not occur overnight; it needs time, patience, and above all the understanding. So, give time to the members of the organization to understand and accept the modifications.

Though, there are some people who might not benefit with it at that particular moment, but they have to realize that it would better the condition in the future. Once it has been embraced and accepted by all, then the time has come to refreeze it. The refreeze means, stability in the organization, working environment, employees being confident about the change and also being comfortable in the new working environment.

John Kotter, a renowned change expert, has given an eight-step model in the year 1995. The first step demands to create an urgency of the change. It simply means, initial motivation requires to make a move towards the new change by communicating and conveying the need for it. The second step requires a powerful coalition and it needs to convince the members of the organization of the necessity of the task. This stage does not need to manage the change, rather requires a leader to lead it, who will bring people together and start working as a team. In the third step, the organization must work upon creating a vision that is easily understood and acceptable by all the members.

The next step is to communicate the vision that has been created for all. There might be many obstacles in the way the change is introduced, so you need to remove these barriers in the fifth step of the process. This might be a little uncomfortable, but it can be easily compensated with the introduction of short-term wins in the sixth step. Small success will be a great source of motivation to all and will also make the tough way of accepting the change easier.

The seventh step asks to build on the changes that can be done by evaluating the success, not just one, but of the whole project. Once the changes have been accepted and successfully implemented, the last thing that is to be done is to inculcate them in the corporate culture and make them an essential part of the organization’s values.

So, these were the two most popular management models that have been accepted by most of the organizations. Change management requires proper planning and implementation of the plans sensitively.