Pursuing criminals in exchange for a reward has been around since the 17th century. In modern times, bounty hunters have become a part of the criminal justice system in countries like the US. In this article, we have explained how much one can expect to earn in this job. 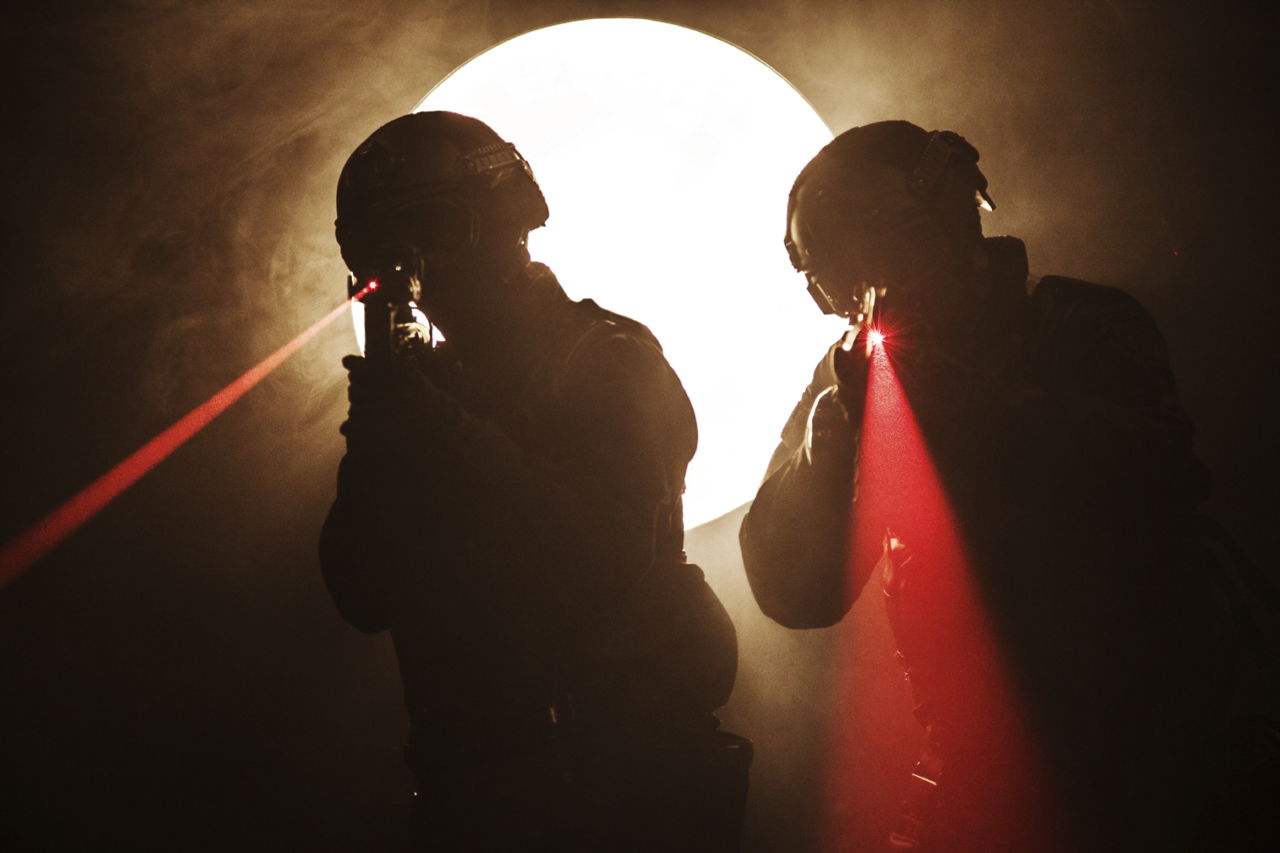 Pursuing criminals in exchange for a reward has been around since the 17th century. In modern times, bounty hunters have become a part of the criminal justice system in countries like the US. In this article, we have explained how much one can expect to earn in this job.

They are not officers in the police or any governmental agency; however, they often play a crucial role in tracking criminals, who have fled from legal proceedings and violated the court ultimatum or warning. ‘Bounty hunter’ is basically an archaic term and is still used for professionals who are capable enough to track and capture criminals, who misguide the court and flee away without paying the due amount in exchange for bail. They are also called bail enforcement agents or fugitive recovery agents.

Being a risky profession which involves dealing with threats and dangers to life, it demands bravery and skills in self-defense. Generally, these professionals are muscular, smart, and with good physical endurance.

Basically, this job doesn’t require any formal education; however, the requirements do vary from state to state. In fact, it is completely banned in some states. Most of these professionals have previously worked in the police, military, or private investigation departments. A college degree, license to carry a firearm, and being above the age of 18 are required in most states.

A degree in criminal justice, though not mandatory, can help you to understand the judicial system and the psyche of criminals better. Federal courts prefer candidates who have some sort of training in Karate or other physical combat techniques, besides good reasoning and verbal skills. In the recent years, some private schools have been established that grant certificates and training related to this domain. Besides, there are various online courses that can help you learn the business. The American Institute of Bail offers a state certificate home study course and a 2-day classroom course.

The salary varies depending on the bail bond amount, that can be anywhere between USD 500 – USD 100,000. Generally, they are paid 10% of the bail bond amount as commission on capturing the criminal, and this is what constitutes their salary. So if they get many cases in a year, at the standard 10% commission rate, their pay can even cross six figures!

In the business of fugitive recovery, the better experienced you are, more will be the pay. Inexperienced bounty hunters are assigned criminals with a lower bail bond amount. The salary in the initial years is around USD 25,000 annually and after 5 years of work experience, it can shoot up to even USD 100,000 per annum or more.

Bounty hunters chiefly work on capturing criminals and surrendering them to the respective police department. They are hired to catch those criminals on whom the bail bondsmen have invested their money by providing a surety to the court. Their job duties include the following activities:

Being successful in this field demands consistent years of hard work, courage, and perseverance; however, the job satisfaction and monetary benefits derived from working independently and as per your own plans is very rewarding.