You Won’t Believe How Less Billboard Advertising Costs Are!

Unlike other ads, a billboard ad works for you 24x7, no wonder around 15,000 billboards are erected each year in the US alone. Most importantly the billboard advertising costs are cheaper compared to other advertising media; it ranges from about $300 to $30,000 a month. 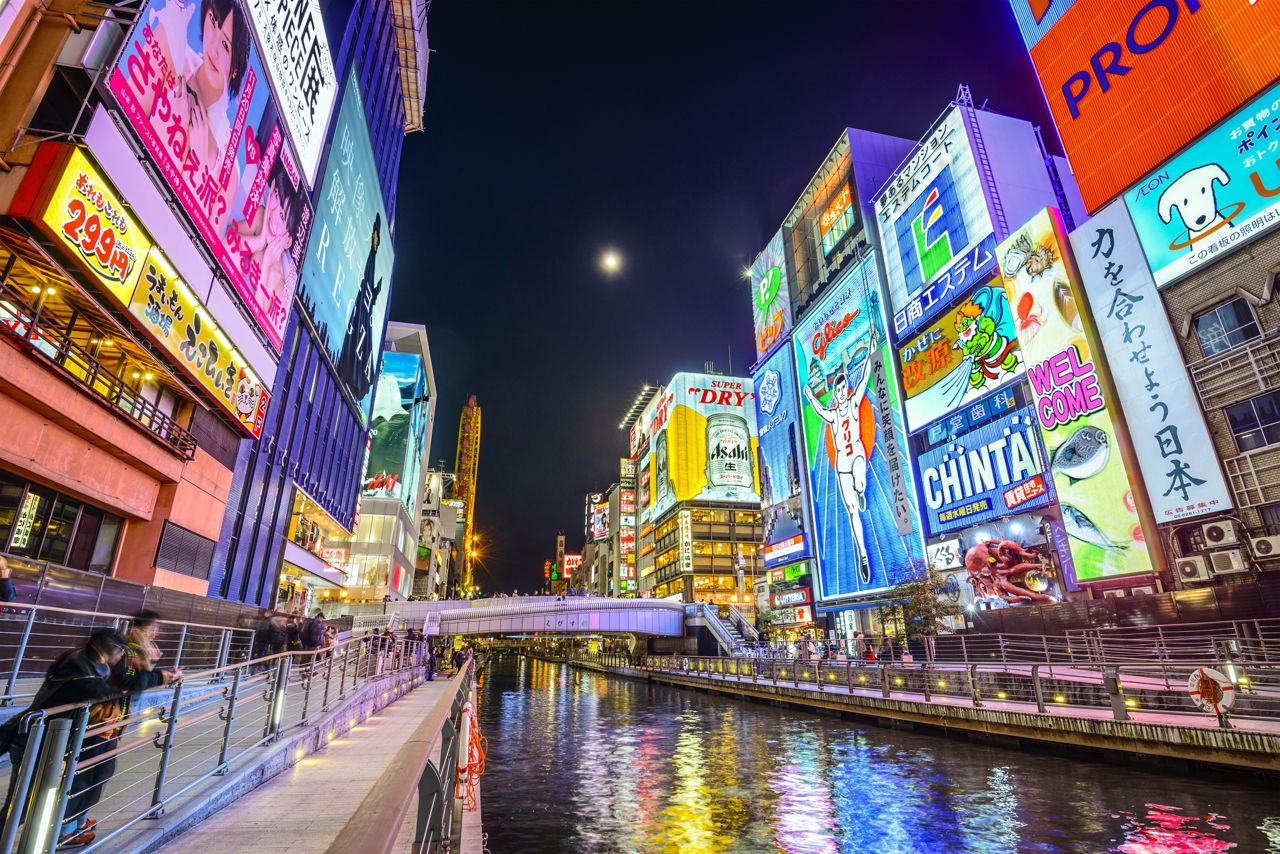 Unlike other ads, a billboard ad works for you 24×7, no wonder around 15,000 billboards are erected each year in the US alone. Most importantly the billboard advertising costs are cheaper compared to other advertising media; it ranges from about $300 to $30,000 a month.

Even in today’s age of digital and online advertising, there is no promotional avenue bigger than outdoor or billboard advertising that no doubt grabs eyeballs. According to the US Dept. of Transportation, there are 53% more cars on the road today, than there were around 30 years ago, which means that more people are watching billboard ads than ever before. In the current economic scenario, traditional media platforms like radio, newspapers and television, are operating under tremendous pressure, yet outdoor or billboard advertising is expected to grow strongly. Not surprisingly around $5.5 billion are spent on outdoor advertising each year in the US, and this figure is expected to rise this year also.

Billboards constitute to around 62% of all outdoor advertising and the greatest benefit of adopting this form of marketing is that it is cheaper than TV advertising by around 80%, and around 60% cheaper than newspaper ads. Even though advances in technology have contributed to billboard advertising’s cost efficiency, technology has also helped in producing higher quality ads in less time for less money.

Cost of Advertising on Billboards

Billboard advertising is one of the most affordable options of advertising and it surely has plausible benefits. In today’s time, billboards advertising is used as a promotional advertising technique, wherein you display important information regarding the new products and messages. On an average, billboard advertising costs fall in the range of $1000 to $3000 per month and if you register for putting nearly 10-15 billboards per month, then the cost would be nearly about $30,000. This would appear to be a large sum of money, but an advertisement in the daily newspaper for a day would cost you just about the same.

The technological advances have also led to the reduced cost of the billboard advertising. Earlier, it was customary to get the billboards hand painted, as there were no means of technology, like printing, etc. Besides that, it was also time-consuming for ad agencies to get them designed and hand painted. Nowadays, there are various evolved methods of printing, techniques that support faster and better services.

Generally, the first step in setting up a billboard is to sign up a lease with a landowner, where the hoarding is to be established and also get a permit from the state authorities (county etc.). In case the land belongs to the state or the government, then the agencies directly talk to the state authorities and pay as per the charges. The next step involves contacting a construction company that will construct the hoarding as per the requirements of its clients. Moreover, the other parameters for deciding the price of a billboard ad include printing and other costs that may pop up owing to various needs. The geographical location is also important, as the market value of the land is based on this important factor.

There is much to say about billboard advertising effectiveness. Some of its benefits are listed below.

In recent years, we have witnessed a deeper integration of technology into advertising. Advertisers are ensuring that technological innovations of today are used effectively for better customer interaction. With all such buzz in the advertising world, billboard advertising, certainly one of the most traditional forms of advertisement, is all set to change in design and substance. All across the world, researchers are toiling tirelessly to make advertising more interactive, creative, fun and a great experience for the customer. Electronic interactive billboards are one of the most popular and happening advertising tools in the current times. Just like online advertisers are able to record information about our likes, dislikes and shopping habits, by the cookies in our browsers, the electronic interactive billboards are meant to download all information about a person just by one touch!

So, the moment you touch the board, you may be identified by your name, interests and other features suggesting you relevant adverts! To display information regarding you on such billboards, companies are working towards designing effective standards for body area networks! So, this is where billboard advertising is heading in a faster changing world. Moreover, creativity in billboard advertising is already setting new benchmarks with very appealing and insightful ads. The cost and pricing of advanced billboard adverts is certainly going to be high with changing times.

Billboard advertising, banner advertising and other similar types of advertising methods are a profitable option for the companies to reach out to a wider section of the audience and thus improve the sales prospects for the company. The pricing certainly fluctuates with trends in the market and several other parameters.