Medicine has always been a lucrative career option, thanks to the extensive labor and dedication for its completion. Read more to know about the salary of an attending physician. 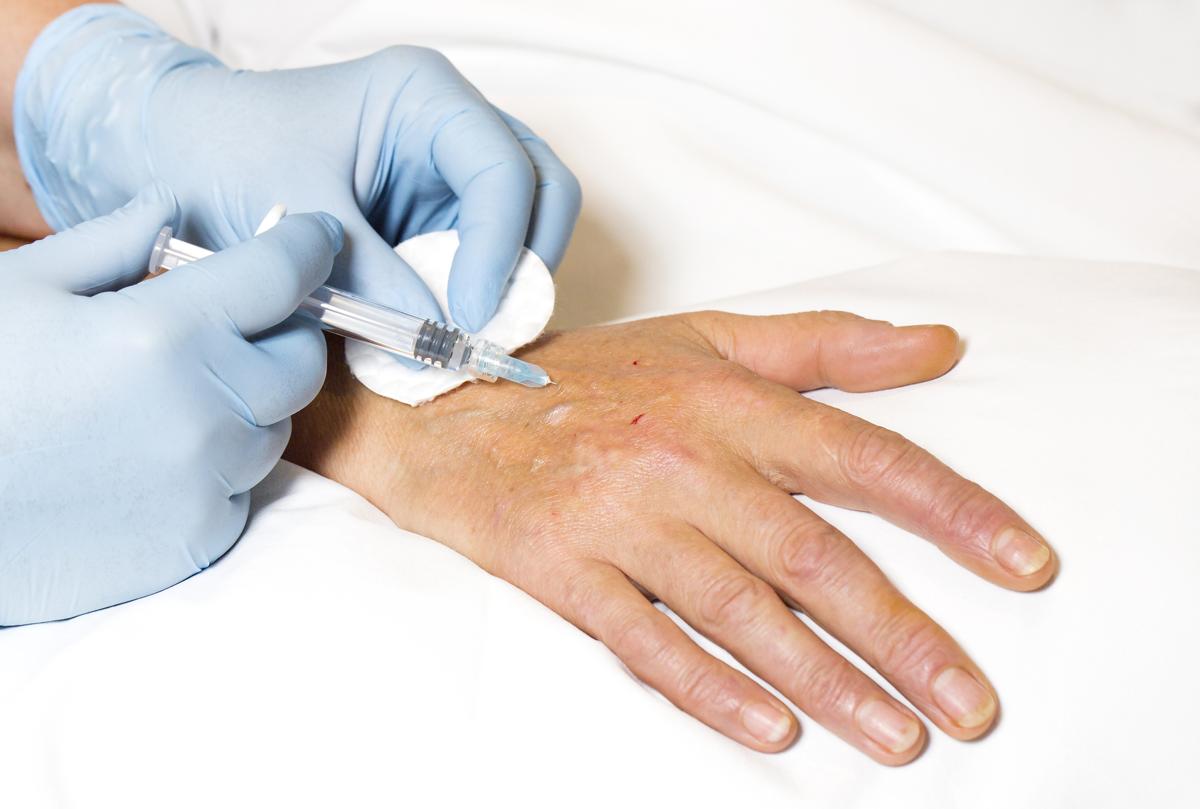 Medicine has always been a lucrative career option, thanks to the extensive labor and dedication for its completion. Read more to know about the salary of an attending physician.

An attending physician is a senior doctor, who practices medicine independently or in a hospital after completion of the residency period. His job involves the administration and final sanction of illness and its treatment.

An attending physician signs and finalizes the illness certificate and also supervises the activities of the junior doctors. Thus, he indirectly acts as the ultimate authority to undertake and finalize all decisions pertaining to patient care and treatment.

He is also responsible for guiding and teaching the residents, interns, fellow and medical students. The term ‘attending’ is used to signify the formal duty of the physician towards the patients, even though he/she doesn’t handle it personally, but with the assistance of a group of ancillary physicians.

He looks after the overall illness of the patient without deeply examining the complexities. Those are done by the subordinate physicians who convey the necessary reports on a daily basis. Thereby, the attending physician analyzes the reports and infers a rational treatment to be carried out by his entourage.

He also conducts the training sessions for the fellows and residents. He/she deploys them with varied duties which would help them in gaining hands-on experience in handling and treating patients. He/she then assesses their performance and provides necessary feedback after completion of their duties.

Attending Physician Statement (APS) is a report of the patient’s treatment which is generated by the attending physician. This a very crucial piece of underwriting when one is planning to approach for medical insurance to redeem medical debt. It contains an extensive medical history of the patient with the minutest details undergone during the treatment. Attending physicians are assessed by and report to their respective Head of Department (HOD). They are also supervised by the Chairs of the medical schools when they are working as training faculty.

An attending physician must complete a regular 4 year medical program (MD) from any reputed medical school, followed by 3 – 7 years of accredited residency program. Furthermore, he should obtain an authentic state licensure which is a legal designation proof provided by the respective states. A licensure can be obtained from more than one state, though there is no provision for obtaining a national licensure.

This profession is extremely demanding, therefore the remuneration is also handsome. An attending physician salary can be around $145,000 p.a. Additional experience and qualifications can beef it up to $300,000! However, the average salaries might differ according to their designation and responsibilities.

Many medical students are attracted into huge mortgage loans to pay their tuition fees which become difficult to pay later. Therefore, even after spending a fortune on internship and education in medicine, students hesitate from starting their own practice after reaching the position of attending physician. The reason being the huge debts which they incur over the period of time, need to reimbursed from their salaries. Hence, even if the aforementioned salary might look lucrative, it plummets to a modest amount for making ends meet.

Medicine used to be and still is a noble career education option. But the extensive tenure of rigorous education of a medical job, deters many aspirants from completing this course. Moreover, the umpteen number of unconventional career options which are mushrooming every day, have partially overshadowed the benefits one reaps after investing almost a decade of hard work and dedication in medicine. So, it is completely up to the individual whether he or she wants to choose the easy way out or take the excruciating path, which later guarantees lifetime benefits.