Types of Engineers and their Salaries

If you're planning ahead to be an engineer, then knowing various streams in this field, and the earning potential in them, will help you to be more aware about the career scope in the engineering sector.

Home / Job Market / Types of Engineers and their Salaries 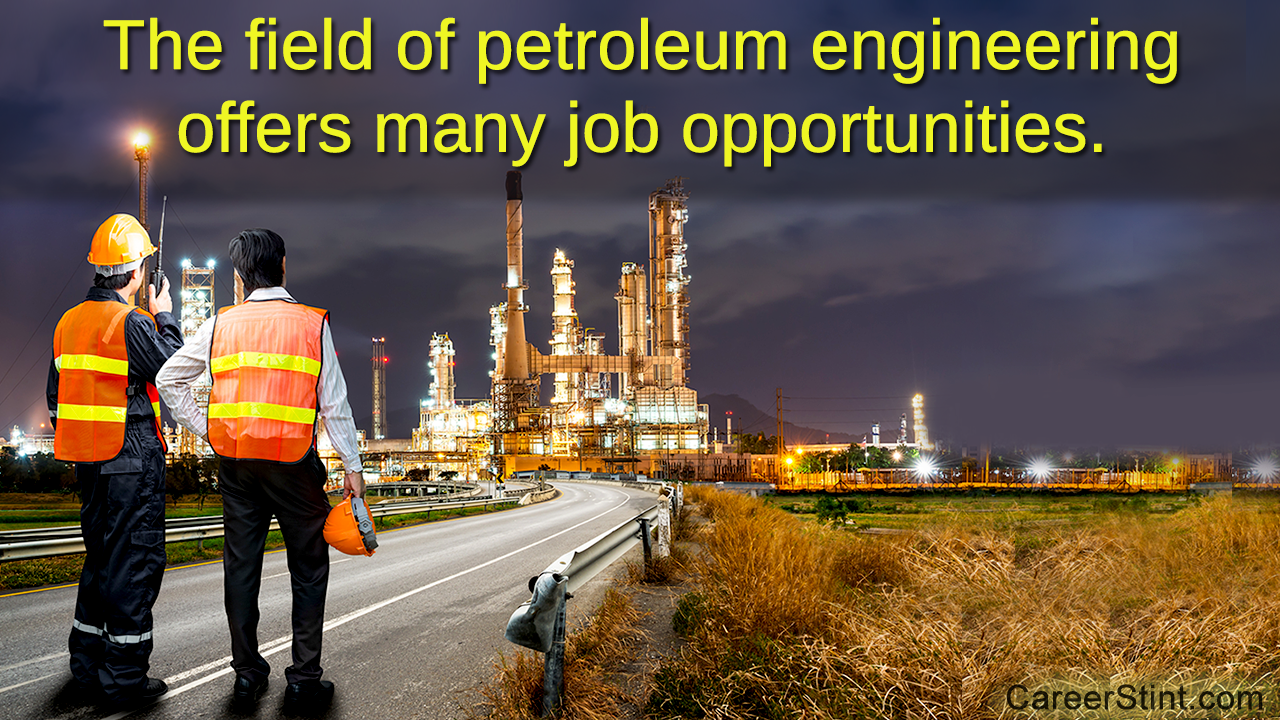 If you’re planning ahead to be an engineer, then knowing various streams in this field, and the earning potential in them, will help you to be more aware about the career scope in the engineering sector. 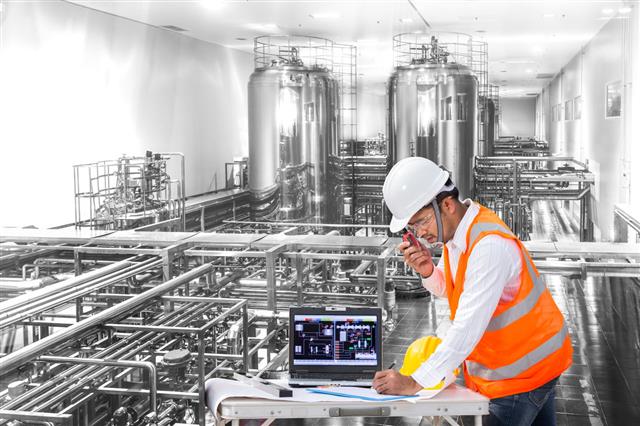 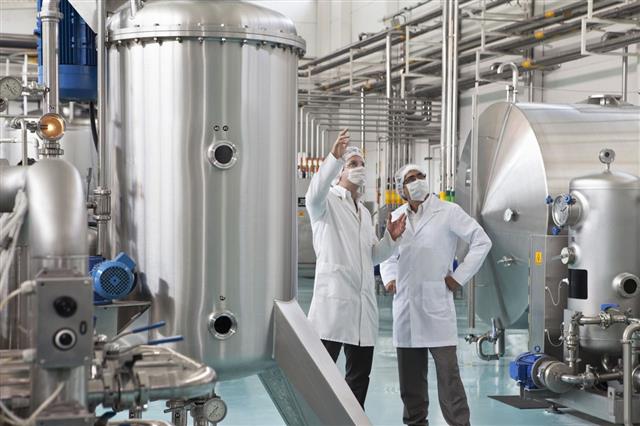 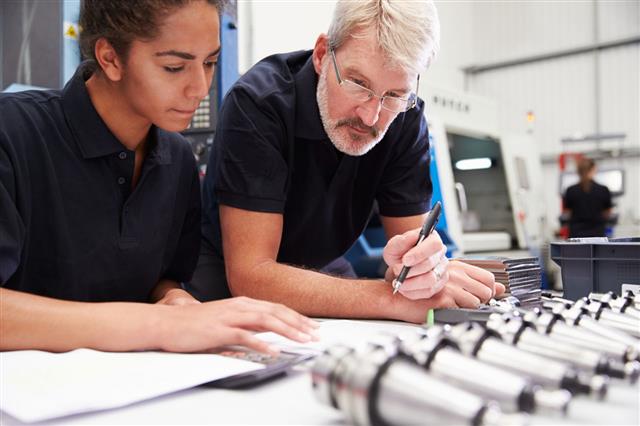 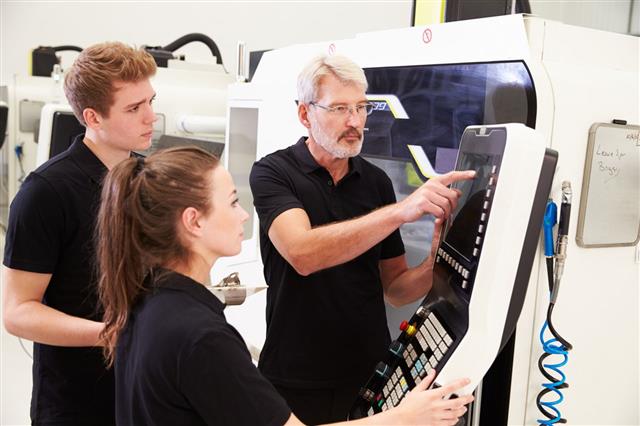 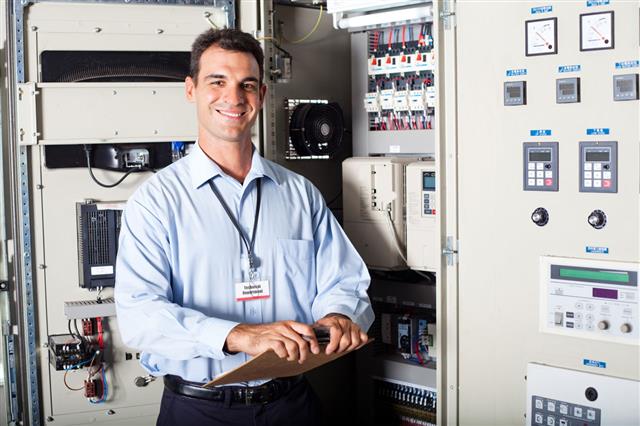 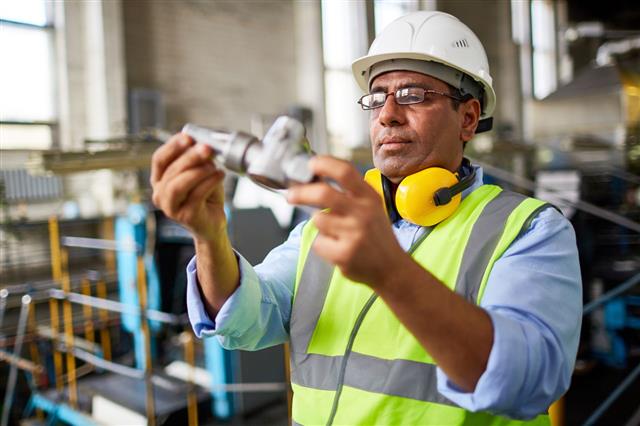 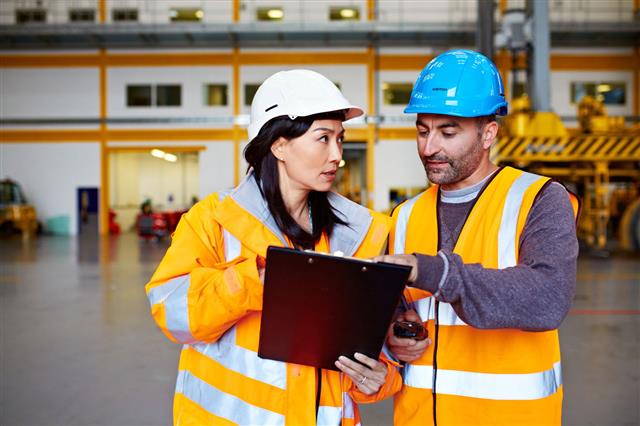 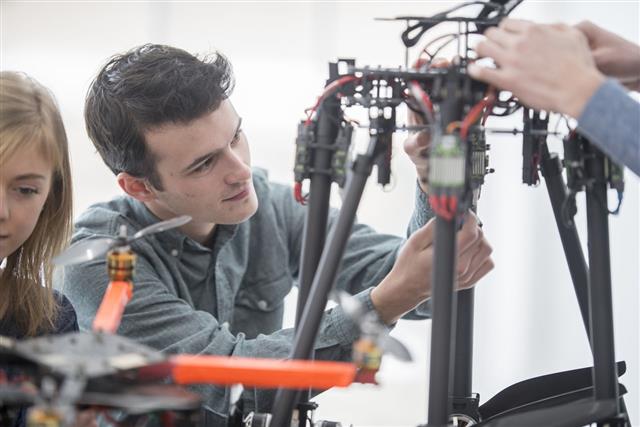 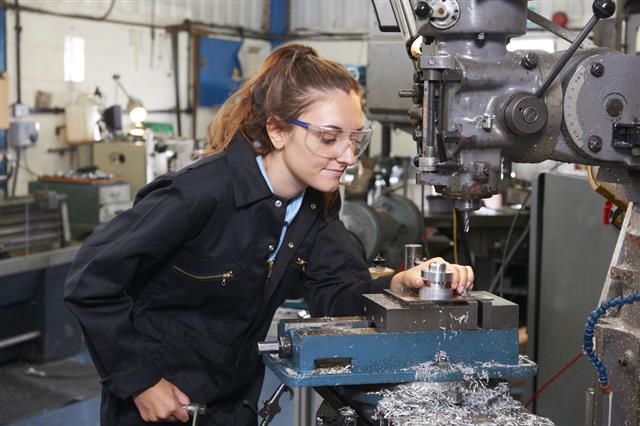 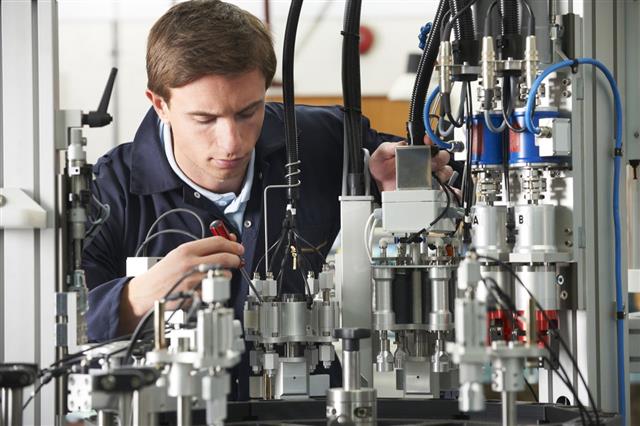 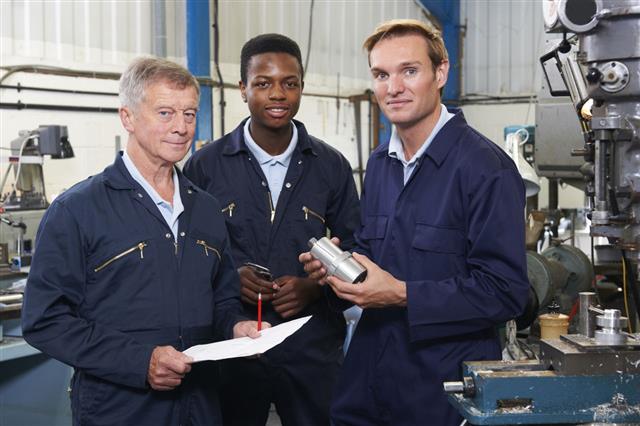 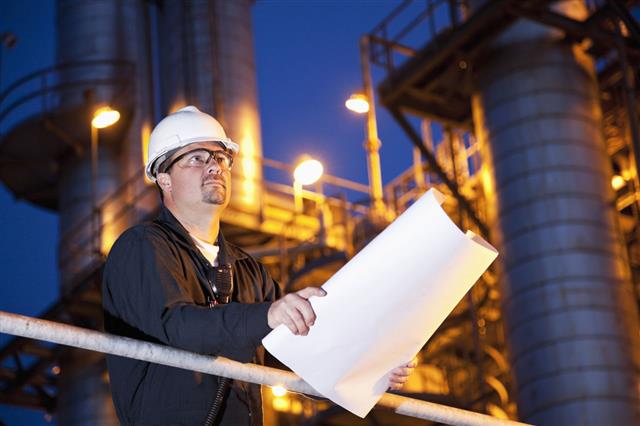 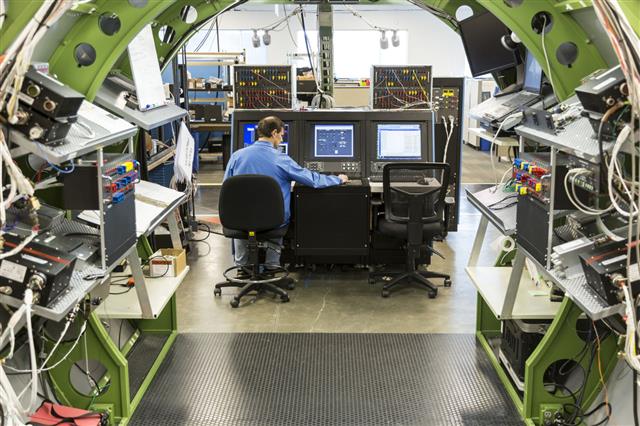 Although it is always advised to pick the career path that you love the most, engineering proves to be unique. Because you can like what you do and still earn a lot of money. Or you can still do it just for the money, and still be hard-working and happy!

It is true that engineering provides the largest number of high-paying jobs in the world. Your salary will be dependent on two things: your relation to the production of a valuable commodity, and the level of education it takes to be successful at a job. Which means that if you’re working with companies that provide goods like electricity, gas, or cars, your chances of earning better will increase. And you also have sectors that require a lot of research, like nuclear and aerospace engineering, that can easily provide 6-figure salaries for experienced employees.

A word of caution: even if you’re into a branch just for the sake of earning money, your pay will always be directly proportional to your level of interest. You can pick a not-so-mainstream branch like nanoengineering and still end up earning more than someone who is in petroleum engineering. And as always, it all depends on the need of the hour. They keep changing, so you must be on your toes to figure out which the next big specialization is going to be.

This an evergreen branch that has provided good employment and salaries. There is always a direct relation between the level of responsibility and the money that one can earn.

The lowest average pay that a mechanical engineer can earn is about $50,500 per year. This is greater compared to the average estimate of $47,000 per year earnings of the American population.

The highest pay that a mechanical engineer may earn is about $120,000. These are the high-ranking jobs what usually come with administrative responsibilities.

The aerospace industry is one robust sector. Despite the recession, it continued to show a steady increase in employment rate. The average salary is $62,000 for the lower levels. Your pay will be directly affected by where you’re working. The top states to work as an aerospace engineer are California at $108,000 per year and Texas at $97,000 per year for experienced employees.

This is another strong field to work in, as far as money is concerned. The average salary is about $78,000, which can reach six figures for someone at a senior post in a reputed automobile company.

Although there aren’t too many job openings in this field, they can be great if you are interested in learning and research. They earn an average salary of $70,000 per year.

Industrial engineers earn an average $67,000 per year and can increase to $95,300 per year for senior posts.

This sector has seen a massive boom since the beginning of 2012. It is currently one of the most sought-after specializations. Oil prices are increasing and they don’t ever seem to stop or reduce. Production is stepped up to meet the rising demand. On the other hand, you can also get a lucrative job in research to help find better ways to extract and refine oil. The average starter salary for a petroleum engineer is $61,000, which can jump to $165,000 after 8-10 years of experience.

Electrical Engineers
This can be an incredibly good field to work in. Most specializations in electric engineering require an updated knowledge of current technology. As time passes, more avenues open for research, because there is a constant competition to produce cleaner, cheaper, and more efficient power. There will continue to be a growth in the computing industry, with better machines being made faster than before.

The average salary for an electrical engineer is $65,000, with most of the money earned in computing (both hardware and software) and control systems.

There are still more jobs outside the common engineering majors, and although they don’t get you paid as much, they can provide you with great job satisfaction. So it’s always helpful to plan your future out before you take the plunge. If you’re confused, keep your options open till you figure out a specific goal. 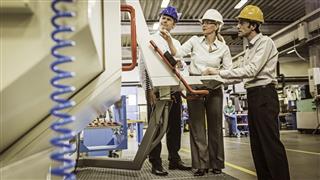 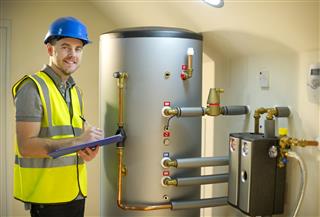