If you are trying to understand advertising, then the best way to do so is to take a look at the various techniques and examples of these techniques used. This will make it easier for you to understand which are the best techniques to employ while designing a strategy to promote a product. 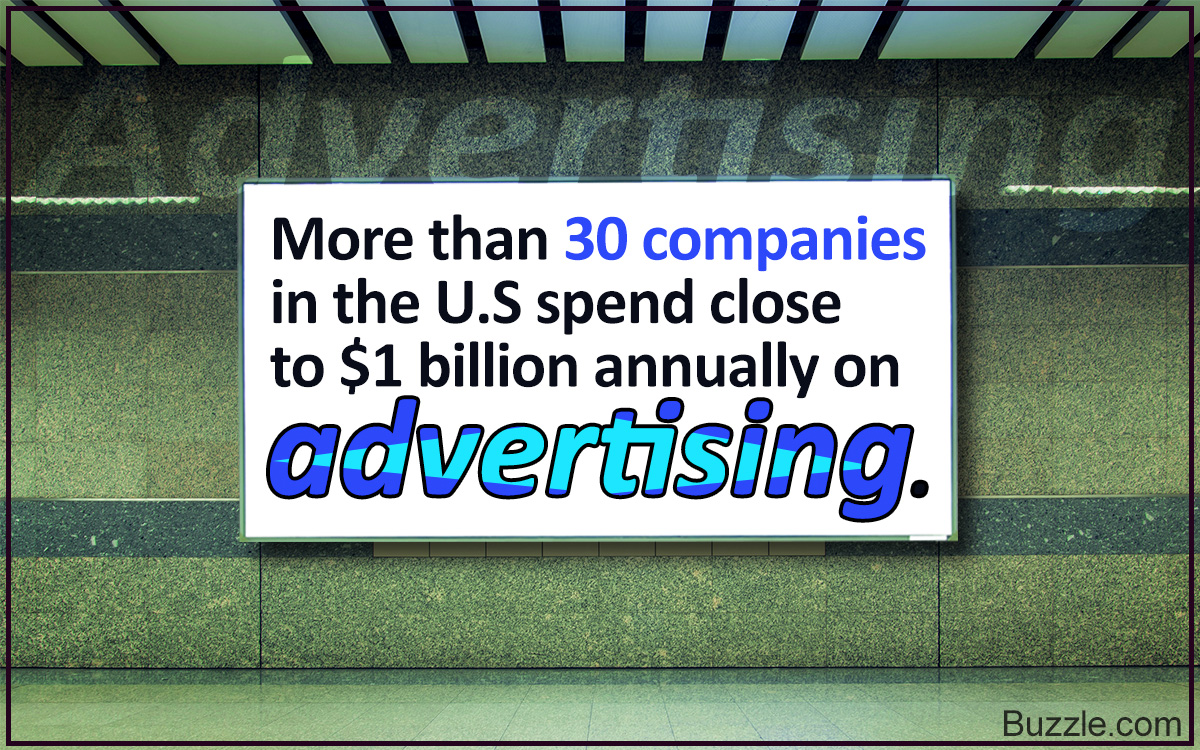 If you are trying to understand advertising, then the best way to do so is to take a look at the various techniques and examples of these techniques used. This will make it easier for you to understand which are the best techniques to employ while designing a strategy to promote a product.

In recent years, the amount of money spent on advertising has reached staggering figures with amounts surpassing 500 billion dollars being thrown about. And that is a conservative estimate. The effectiveness of the various ad campaigns launched using the money spent is not as well documented, but for sure, there would have been many ads that fell way short of what they were intended to do; capture the imagination of the public and persuade them to spend on the brand or product advertised.

Using different methods of advertising for creating advertisements that have recall for many years is difficult but not impossible. In this article we list out techniques and examples of ads using these techniques that will help you understand how you can raise the bar for the field of advertising.

Methods and Examples of Advertising

One of the best methods in modern advertising that you can employ in order to have an effect on the consumer’s mind is to create a character that will become synonymous with the brand that you are promoting. This is a great idea, but in order to ensure that character brings about brand recall, you need to have the character as your brand mascot for a long time. It needs to register with your target audience. The Michelin Man or Bibendum, which is its actual name, has been the company mascot for Michelin tires for more than a hundred years now, first introduced in 1894. Today, it is synonymous with the brand in more than 150 countries worldwide.

For the longest time, buzz marketing or word-of-mouth marketing was not given its due credit and was not recognized as an effective advertising technique. Today it is widely heralded as one of the best advertising methods and examples of the same are oft repeated as good ways to improve sales. Web campaigns for both Hotmail and Blair Witch Project are often cited as some good examples of buzz marketing. In 2008, before the movie Cloverfield was released, the teaser of the film was released not with its name but its date of release. This created a huge buzz in the market.

One of the most overused and common advertising strategies that exists, signing on a celebrity to promote your product is sometimes seen as an easy way out due to the huge pull that celebs enjoy over their fans. In such a scenario it becomes important that the advertising agency in charge of the campaign manages to come up with an idea that uses a celebrity in a novel manner.

One of the best examples of celebs used to promote a brand, according to me, till date remains the Genworth Financial advertisement when it was launched as an offshoot of GE Financial. The commercial showed a young boy beating Taylor Dent at a game of tennis. In the last few frames of the ad, it is revealed that the boy is the son of tennis greats, Andre Aggasi and Steffi Graf. What clinches the deal for Genworth Financial is the tag-line, “The right genes make all the difference.” This remains, to me, one of the examples of advertising techniques that generally does not reach it full potential.

Exaggerating products and their uses is another good advertising technique and an example of the technique can explain how this works in the favor of the advertiser. Even the most exaggerated, ludicrous extremes sometimes can capture the attention of the audience and appeal to them. For this advertising technique to work, it is important that the viewer realizes that there are elements of exaggeration in the ad. M&M somehow manages to use elements of exaggeration very well in their ads including the recent one, where a man tossing candies into his mouth is being clocked by a large M&M candy.

An effective method of advertising, shocking viewers gets them more interested in the product because it causes a shift in their comfort zone. Vehicles being maneuvered around difficult terrain and pretty models pouting their lips in cosmetic ads is sooner or later going to bore the viewer. Benetton has been praised for effectively using this type of advertising technique and instances of their advertising are often used to teach advertising students.

While their advertisements are often criticized for their shock value, they have also been praised for increasing awareness of many issues. One of their most brilliant advertisements was of an Afro-American woman nursing a Caucasian baby which was celebrated as an image of racial diversity. The same ad though was criticized for being comparative at periods of slavery when African women were kept as caretakers for White children.

Metaphorical ads work very well as long as you are working with creative advertising ideas. Comparison of products with other items and placing them in situations that cannot be thought of under normal conditions can work very well for a viewer. An ad that was praised for the way it used metaphor was the ad for Spontex which is well-known brand of sponge. The ad that they created showed an African woman carrying a super-absorbent sponge manufactured by Spontex, instead of a bucket to carry water.

One of the best examples to learn from are those ads that use emotions to tug at the heart strings of viewers. Many organizations that work with social causes use this technique effectively to spread the message about the issue at hand. RSPCA uses this technique very effectively. Their print ad which has animals like horses and dogs shedding their battered skin for a healthy coat with a tag line that says, “Help neglected animals leave their old lives behind,” works very well on almost everyone who is slightly emotional by nature.

David Ogilvy wrote in his book, Confessions of an Advertising Man, “ The consumer isn’t a moron. She is your wife.” Whenever you take a look at different advertising techniques and those examples that you would like to use in order to design your own advertising strategies, keep in mind this little tip from Mr. Ogilvy. After all he is not called the father of modern advertising for no reason. 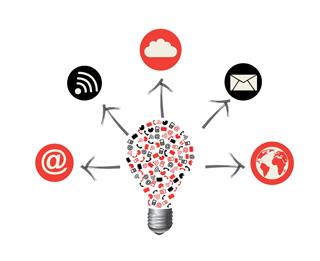 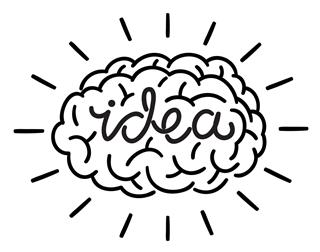 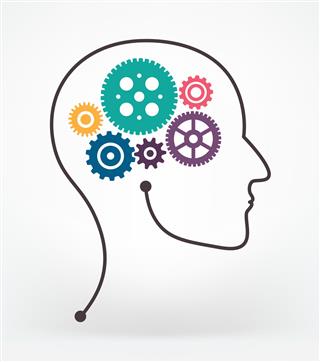