Interesting Facts and Examples of How Advertisements Work on Kids

To make a better sale, companies focus more on advertisements for kids. It is very clear that kids are potential customers and are the ones that can make the product sell like hot cakes. 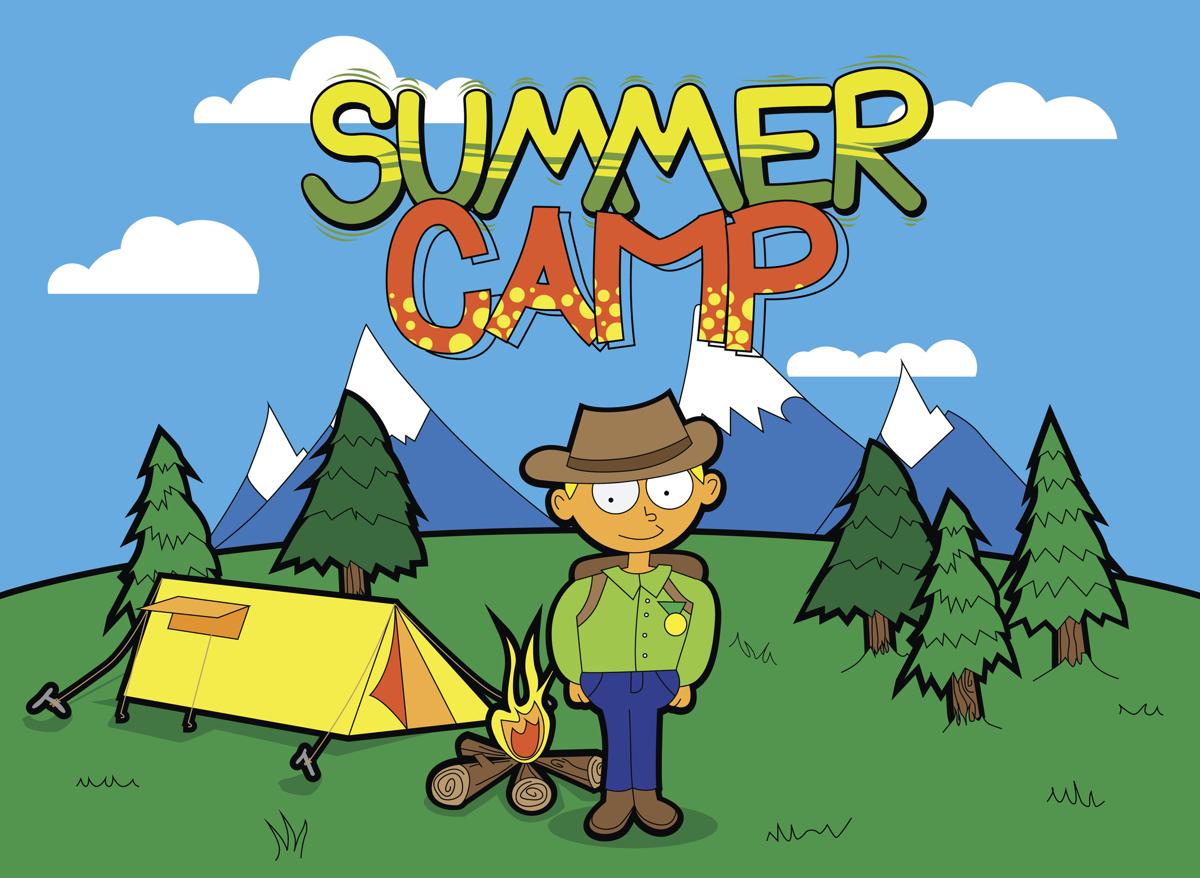 To make a better sale, companies focus more on advertisements for kids. It is very clear that kids are potential customers and are the ones that can make the product sell like hot cakes. 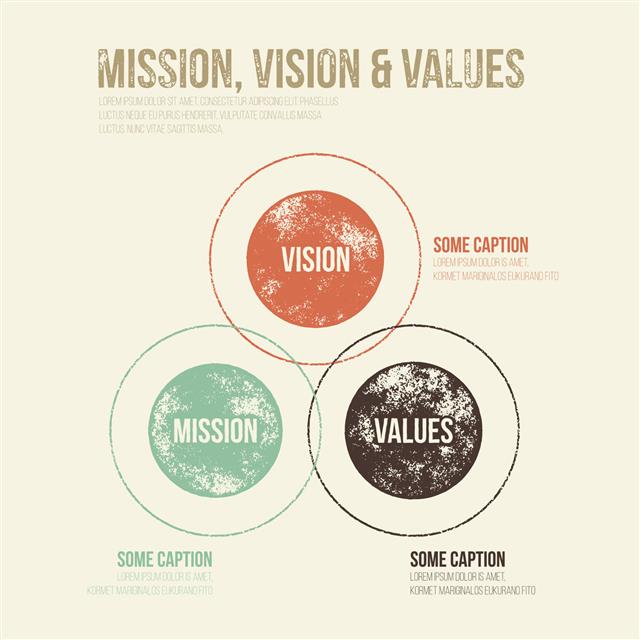 Advertising is a racket, like the movies and the brokerage business. You cannot be honest without admitting that its constructive contribution to humanity is exactly minus zero.

Advertising is powerful medium to create a global impact. Now termed as a common and recommended way to make any product get a mass appeal, advertisements are the need of the hour. Effective advertisement has proven to have a great impact on kids and adults. Huge companies which can afford getting commercials for kids on TV and on the Internet know the benefits of global advertising. Kids are known to have a mind of their own and they generally prefer things which have been shown through a creative visual medium which can be seen in advertisements. So let’s get a better understanding of the various advertising techniques used for attracting kids.

Examples of Advertisements for Kids

The medium of advertisements is basically used to publicize a product or service or create awareness about a brand. Companies spend millions of dollars on effective advertising ideas to increase their product sales. When you talk about selling kids products, it is very necessary for a company to understand that which mode of advertisements should be used. So which are those advertising mediums, let’s find out.

Broadcasting any commercial product with ads through TV, radio and the Internet is the “IT Thing”. Almost in every commercial break, viewers will see an advertisement for kid products. Product placement is also a good way to promote products. For instance, in the movie Extra Terrestrial (E.T) one of the biggest hits of the 80’s, some characters were shown eating Reese’s Pieces Candy and this product became instant hit among kids all around the world. This incident generated many views on the effects of advertising on children.

Print mediums like magazines, brochures and newspapers generate awareness about many products being launched. Companies put in attractive images and colors in their ads so that kids find it interesting. To target a particular type of audience, companies form an entire team of market researchers which help them realize the real interests of the customers. Even magazines such as Time, Vogue, Sports Illustrated and People have launched their kid and teen editions which are filled with different advertisements on every page.

Today’s kids just can’t go anywhere without Internet, 1 in 5 kids has an account on a social networking site. Today Internet advertising is one of the smartest ways to promote products among kids. These ads come in the form of annoying pop ups, normally we don’t read them but they sure leave an impression.

Many food and snack companies like McDonald’s, PepsiCo, Burger King, Domino’s and Pizza Hut are using advertisements as a new medium for targeting audience (which are generally kids). Many health reports claim that kids increase their food intake after watching ads about different types of food products on TV. TV advertising has a profound effect on the eating habits of children, which many times results in overeating. Recent studies claim that 68% children vouch for junk food because of the effective advertising techniques they see on television.

The rising cases of childhood obesity in the US can be attributed towards the frequent number of ads for pizzas, burgers and French fries. Isn’t it weird that there are less advertisements about child education and various types of scholarships for children but there are hundreds of ads about aerated drinks and junk food which only cause health issues and nothing else.

Toy advertisements basically promote variety of toys and in this promotion, media plays a very important role. Many human support groups have criticized the various brand promotion techniques used for kids calling it inhuman as it turns kids into consumerists. You would be surprised to know that there have been strict action taken against such kind of advertisements. In Sweden, all ads aiming at kids under 12 can’t be broadcast on TV and they are even forcing the European Lobby to do the same. Many child behavior specialists think that toy advertisements make kids more aggressive.

Toy advertising aims for kids and adults both. For adults it is showing them how important the toy is for the future needs of their kids, for kids these ads means looking cool and having the newest thing in the market. Careful packing and marketing makes the product more attractive and irresistible for kids. For toys which are too expensive to buy, advertisement companies will always portray a child pestering his/her parents to get the toy. When kids watch the ad they do the same, this results in a tense environment and unnecessary fights among parents and kids.

Pestering has usually helped kids get what they want and advertisers have learned to exploit this behavior to the maximum. To make sure that the product becomes a hit among kids, advertisers need to know what makes a product desirable. For this they seek guidance from well-paid market researchers and psychologists and get in-depth knowledge about the emotional and social needs of the young generation.

The issue of child psychologists helping out advertisers to come up with profitable advertising techniques gained a lot of attention and negative criticism in 1999, when a group of health care professionals issued a public letter to the APA (American Psychological Association) urging them to declare this practice unethical. The APA is still studying the case.

This is the sad state of the media world today. There are more unhealthy than healthy advertisements on air today. Even banner advertising and radio advertising have become popular nowadays with kids and adults, and their main aim is to sell, no matter how hazardous the product is.