Do you wish to know which are the worst paying jobs in America? If no, then the list in this article will help you understand things better. So, keep reading to know more. 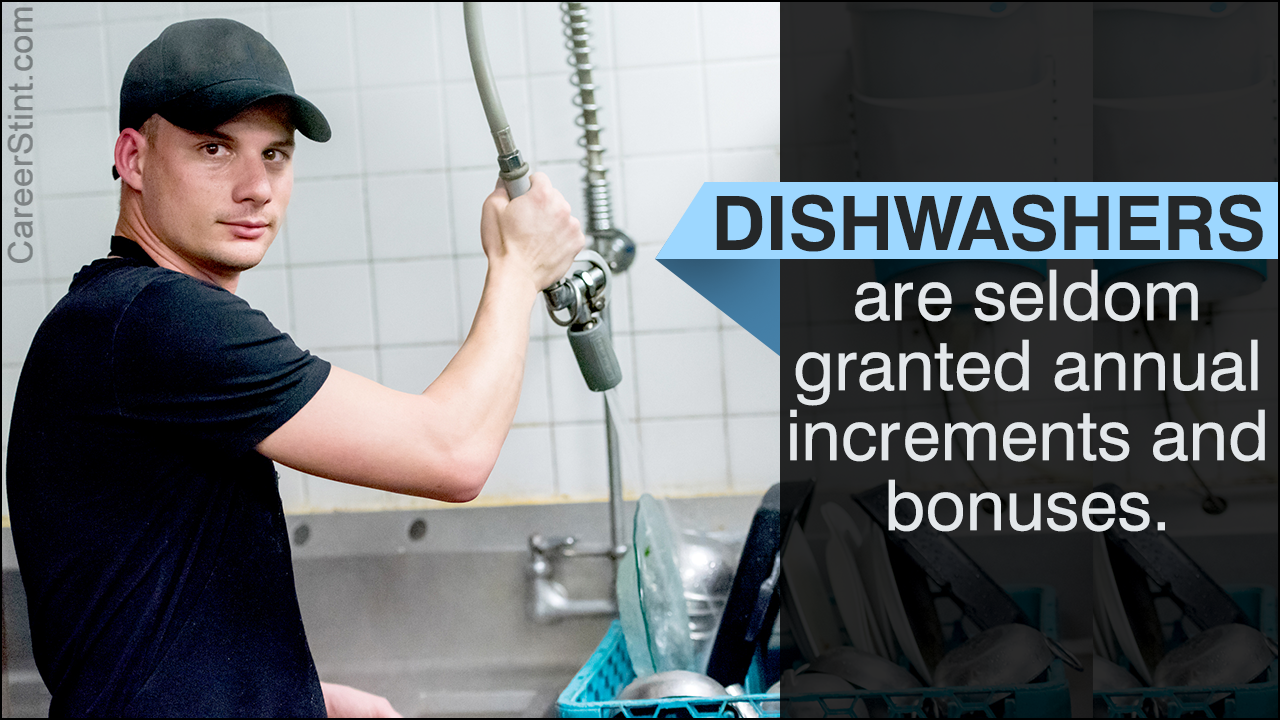 Do you wish to know which are the worst paying jobs in America? If no, then the list in this article will help you understand things better. So, keep reading to know more.

Over the years, due to the fast growth of economies all around the world, the standard of living of the people has shown a much improvement. Right from the developed countries like the United States of America and England to the Asian countries like India, the per capita income of people is rising due to the creation of more and more jobs. The income of people engaged in lucrative jobs like information technology, financial services, medicine, management and engineering is very high. However, there are some jobs which are still called the ‘worst paying jobs’ and unfortunately, millions of people depend on them to earn a livelihood. The condition of people engaged in these activities can certainly improve if the governments take some initiatives and fix the least wages of these people. In the paragraphs below, we shall know about such low paying jobs which desperately need some reforms.

The job of a farm laborer is included in the low paying jobs, because of the very little and meager salaries for these people, despite the hard work involved in doing their daily tasks. In many places, the absence of minimum pay policy affects the earnings of these people. The people working in farms earn around USD 9.1 per hour at many places.

The income of dishwashers is much low than most other jobs in almost all parts of the world. Apart from low fixed salary, the annual increments and bonuses too are rarely given to such employees. The salaries for dishwashers can be in the range of USD 16,000 to USD 18,000 per year. So, having a decent standard of living in expensive cities could be a big challenge for these people.

Servers in Restaurant and Hotels

The job of food servers in small restaurants might be included in the lowest paying jobs. In small restaurants, servers may be paid in the range of USD 15,000 to USD 20,000 per year. There are many hotels and food outlets which recruit servers on a part-time basis. The salaries for servers working part-time are even lesser than their counterparts who work as a full-time employees.

Bartender helpers, also fall in the class of the low paying jobs. The salaries for these bartender helpers can be in the range of USD 17,000 to USD 21,000 per year. Again, these people rarely receive attractive increments, bonuses and allowances.

The salaries for cleaners have always been low in all parts of the world. Cleaners are the people who are employed for keeping the residential or office premises clean. Considering the hard work involved in the task, cleaners are quite underpaid.

Cashiers do the important duty of accepting cash from customers in kinds of commercial establishments such as hotels, malls, shops, stores, etc. However, as per the salary surveys, most of the cashiers are paid in the range of USD 17,000 to USD 19,500 per year, which is too meager.

These were some of the least paying jobs in the industry. By looking at the statistics of how many people are employed in these professions, it is high time that government thinks of measures to increase the salaries of these people, to help them uplift their standard of living. Here, I would love to conclude this article, hoping that we soon see some reforms for the poor and needy people.