What Does a Video Game Programmer Do?

Ever wondered what goes behind all those fantabulous video games that keep you glued to your HDTV screen for hours at end? What does a video game programmer do? Let's get into the shoes of a game programmer and find out his contribution towards making those superb games such big hits!

Home / Job Market / What Does a Video Game Programmer Do? 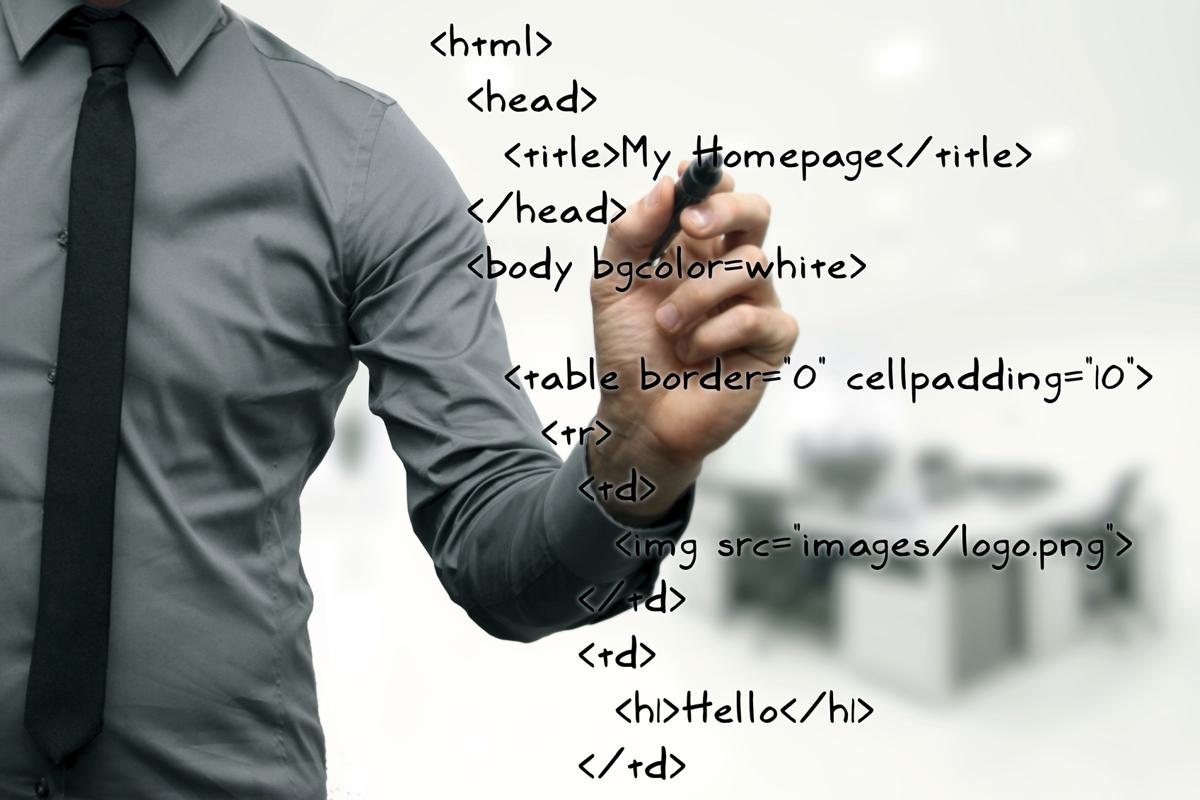 Ever wondered what goes behind all those fantabulous video games that keep you glued to your HDTV screen for hours at end? What does a video game programmer do? Let’s get into the shoes of a game programmer and find out his contribution towards making those superb games such big hits!

As most of you tech-enthusiasts out there must have deduced by the term programmer, the primary job of a game programmer is, indeed, writing the game code base. Once the video game developer has set out the guidelines and basics of the game, the video game programmer is entrusted with determining and developing the codes that regulate the more specific micro parameters of the game such as the speed of a moving object, the intensity of the colors, the various game effects such as reflection, bounce, dimensions of various elements with respect to each other and the game environment, etc. Also, it is the game programmer’s duty to make sure that the game code does not allow the game to crash in between gameplay but ensures smooth continuity till it’s game over time.

The minimum qualification that is expected of an applicant for the job of a video game programmer is a bachelor’s degree in computer science with excellent analytical skills and reasoning acumen. With many institutes offering career-oriented tailor-made courses these days, you can enroll yourself for a bachelor’s degree for video game development and 3D graphics animation if this is the career field that beckons to you. Most employers consider academic specializations or experience in C, C++ or Java programming extremely desirable in freshers and during campus recruitment drives.

The entry-level average salary of a video game programmer is approximately $40,000 – $45,000 a year. Those individuals who come with at least a couple of years of experience in game programming or game coding can earn an average of $50,000 – $55,000 a year. Depending upon the game developing company that employs you and its various bonus and profit-sharing programs, a game programmer having at least 3-5 years experience can earn as much as $85,000 – $100,000 a year!

A developer may set the stage for a game and the designer may lay out the ground but it’s the programmer who tweaks the micro environment and the various game parameters to make it a success in terms of the feel, effects and the overall gaming experience. Therefore, a programmer’s job is akin to fixing the skin over the bones and muscles of the game.