What Does a Network Administrator Do?

Network admins are the key staff in any type of office set-up that uses hundreds of computers. A network administrator ensures that the computers wired in a network function smoothly, without any disruption in their performance. Here's more information about the same.

Home / Job Market / What Does a Network Administrator Do? 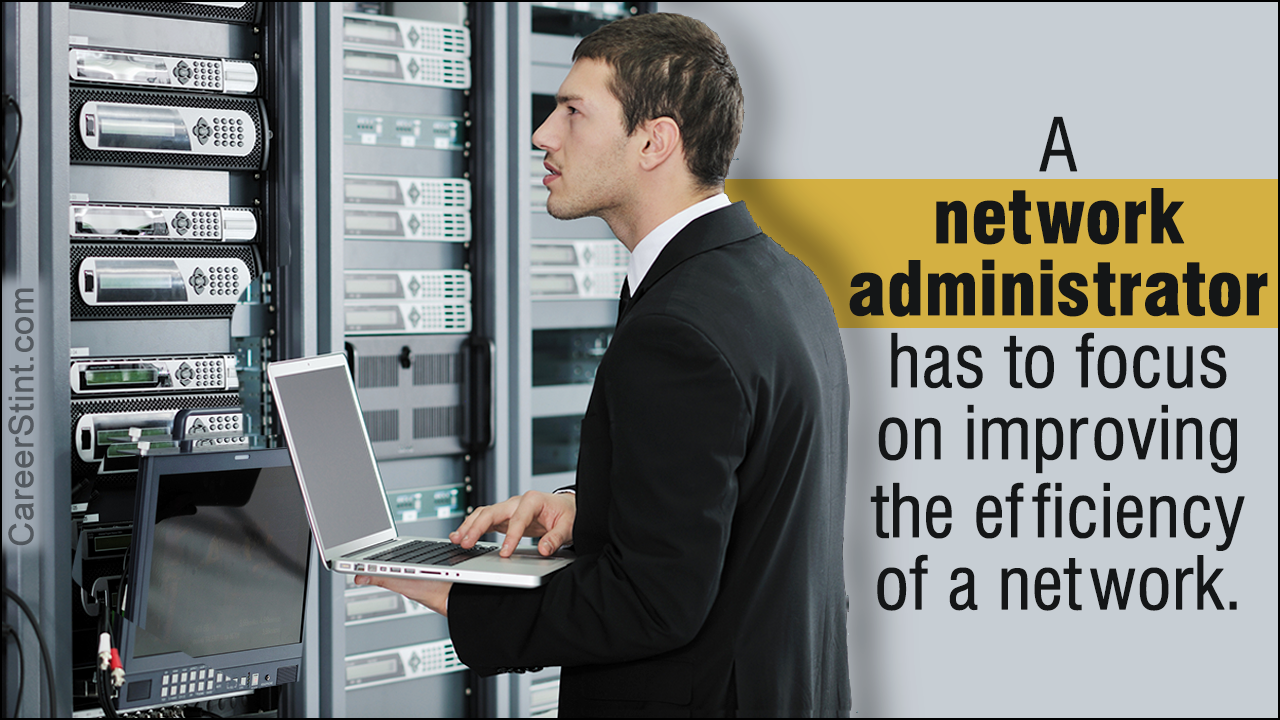 Network admins are the key staff in any type of office set-up that uses hundreds of computers. A network administrator ensures that the computers wired in a network function smoothly, without any disruption in their performance. Here’s more information about the same.

Computer to computer interaction has become possible by the help of computer networking. Since physically transferring data from one computer to several other computers present in an office or at a place, situated hundreds of miles away from the source computer is a tedious, boring and time taking task, computer networking is done to make the task extremely easy and simple.

Network administrators, also called network engineers deal with the management of computer networks that are wired together to share information. So, if you work in an office where you can easily share your computer data with a colleague sitting far away from you, it is only possible because of computer networking, that is an extremely interesting, deep and challenging aspect of today’s computer world. Hundreds of computers in a building or office are interconnected by local area network (LAN).

If you increase the range of network, from 5Km to 50 Km, then the computer networking is called Metropolitan Area Network (MAN). Similarly, if you want to globally connect to any computer, it can be connected by the Internet, that is called the Global Area Network (GAN). The interconnections between computers can be wired or wireless and it may have different settings, alignments and configurations! The extent and scope of working of different types of networks is beyond the scope of this article.

The main task of network admins is to maintain and monitor various components in the computer network. A network admin not only configures, maintains and works towards installing computer networks, he is also responsible for ensuring the smooth and efficient operation of the all computers in the network. Besides that, his basic duties include:

You have to understand that the working duties of a network engineer may vary depending on the type and place of network system he is working with. For instance, a network admin working in a public school may not have as many duties as that of a network engineer working with the US army or navy! Similarly, computer networking salaries may vary depending on roles, duties and responsibilities.

The extent of knowledge in this field is limitless and it is a continued process, wherein you keep discovering new things about computer technology with every passing day. In terms of job, networking administrator profession has become an extremely good career option for computer enthusiasts as its scope and extent is bound to reach to a new level in this age of high security challenges on the Internet. 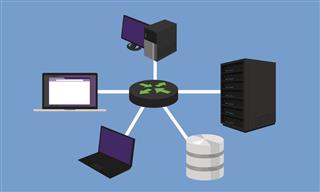