A video game programmer is a very important member of the fast growing billion dollar video game industry. The career prospects are bright for those professionals having the right skills. This article will focus on the salary range and job description to give you a complete idea of this interesting career option. 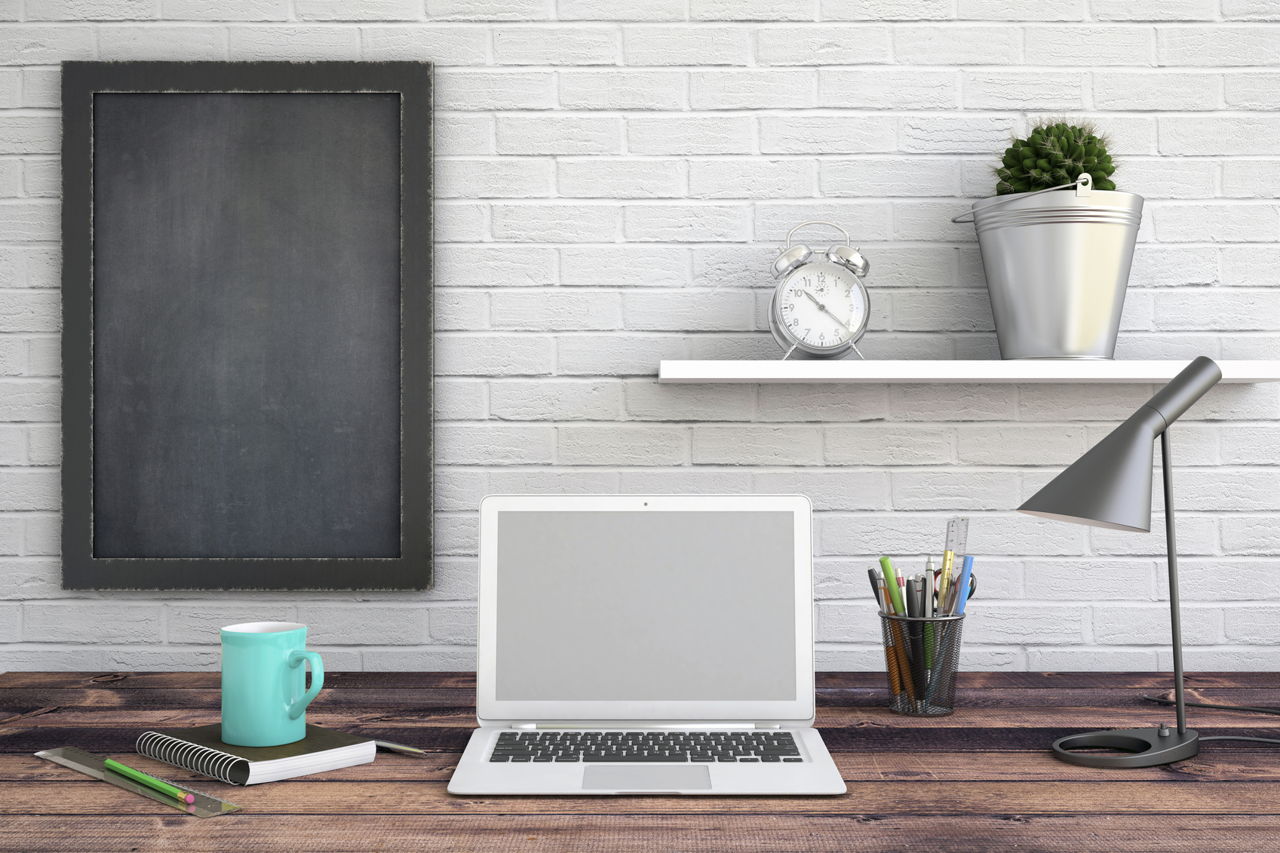 A video game programmer is a very important member of the fast growing billion dollar video game industry. The career prospects are bright for those professionals having the right skills. This article will focus on the salary range and job description to give you a complete idea of this interesting career option.

Though thoroughly enjoyed by adults and children alike, designing a video game is no child’s play. It takes lots of efforts for several programmers who work for long hours to make sure that the game does not have any technical problem and it runs effectively. Video game programmers do the important task of writing code of the video game with their associates or team members. Sounds interesting doesn’t it? Naturally, video game enthusiasts would be interested to know the requirements to become a gaming programmer. So here’s a look into their salary and a little bit about what skills they should possess.

The entry-level salary is quite impressive as compared to other jobs in the software field. The reason for this is the fast growth in the gaming industry and lack of trained and qualified software professionals. So companies do not mind paying more to the right candidates. Initially, you can start with anything between $45,000 to $50,000 per year, as a video game programmer. This is normally the salary for junior level positions. As you gain experience, your salary and perks will increase steadily. The average salary is believed to be around $55,000 per year whereas the median salary for these professionals is around $80,000 per year. Game programmer salary for anyone having an experience of five to seven years can be anything between $55,000 to $90,000 per year. Top-notch multi-national employers generally pay higher as compared to smaller companies.

The following are the important and useful skills which video game programmers should possess to do well in their careers:

Most video game programmers possess a bachelor’s or master’s degrees in the field of programming or computer science from reputed institutes. You can also opt for courses in video game development which would give you more knowledge about game designing and help you to learn key skills for this field.

Those who are experts in C, C++ and Java programming languages can expect to make a successful career in the field of game development. The career path for a game programmer in the gaming sector can be as follows:

The outlook for the career of a video game programmer is good with the craze for such games rising continuously.

Though the salary figures look impressive, one should not ignore the fact regarding job security in this field. Jobs of game programmers would be safe in an environment where the entire IT industry is doing really well. However, being in a volatile industry, employees in this sector should be prepared for ups and downs in their career, and a lot depends on the cash position of their employers. On the whole, the career of a game programmer is really an exciting one with ample growth opportunities.