Types of Employee Discrimination and Guidelines for a Victim

In the United States, employment discrimination takes place when an employer or any of his representatives singles out any of the employees or a group of them on the basis of their race, age, gender, disability, sexual orientation, religion, and many more reasons. 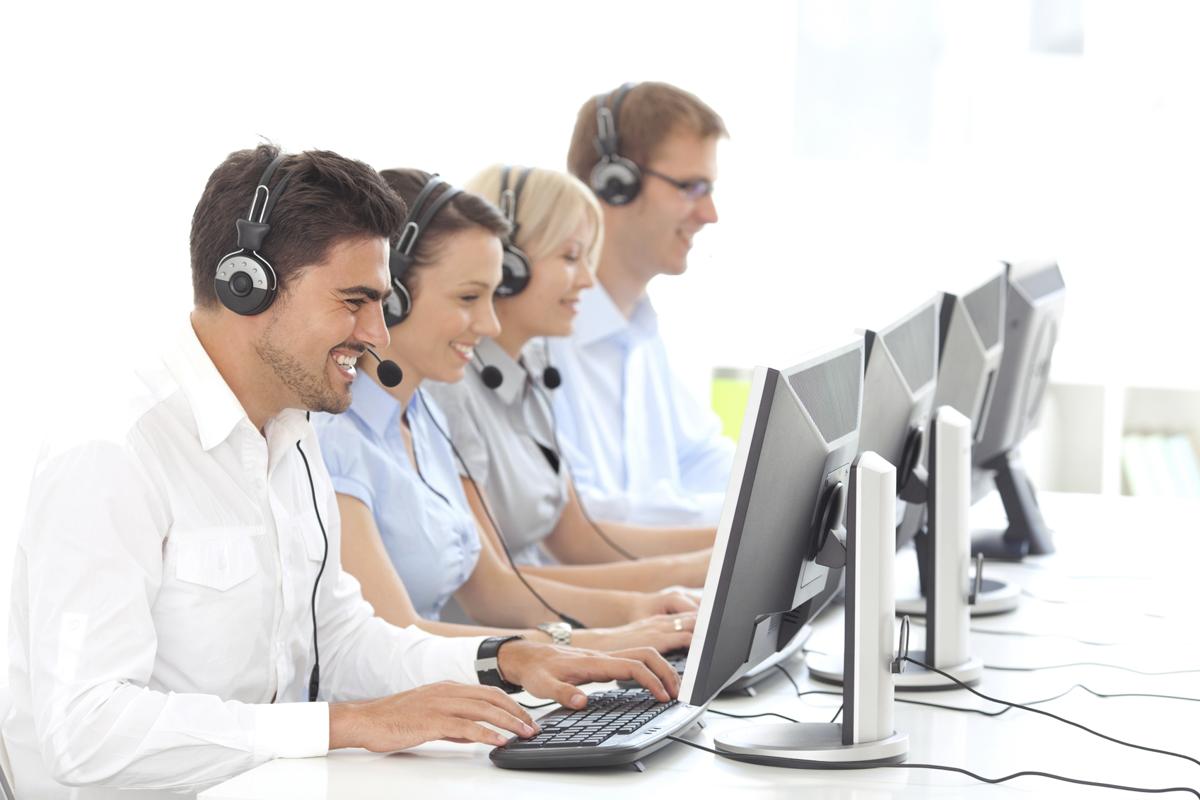 In the United States, employment discrimination takes place when an employer or any of his representatives singles out any of the employees or a group of them on the basis of their race, age, gender, disability, sexual orientation, religion, and many more reasons.

According to the EOCC (Equal Employment Opportunity Commission), all employers in the United States are not allowed to discriminate against you for any of the following reasons:

But, in order to be ‘illegally’ discriminatory, an employer has to be in violation of certain state or federal laws or statutes, or even the regulatory and constitutional provisions. Under normal circumstances, most employees or applicants are not protected from discrimination, however unethical or unfair it may be.

For instance, if your boss is stricter with you than with the other employees for no logical reason whatsoever, though it might be considered as unethical behavior on the part of the boss, it is not considered to be discrimination by law.

But if your boss is extremely strict with an employee for a reason that is protected by law, like age, race, sex, or religion, then this is illegal employment discrimination, especially if the employee is suffering from damage like being overlooked for a promotion or raise that was well-deserved.

Though discrimination falls under many categories, here are some of the more common types of employment discrimination that you may witness or be the victim of at any organization

This comes about when an employee is suddenly treated in an unfair or inequitable manner for either being ‘too old’ or ‘too young’. While in most cases, it is not considered to be illegal to discriminate against any employee for being very young, there are various federal and state discrimination laws that exist to protect and aid employees who are aged 40 and above.

It is also known as sexual discrimination or sex-based discrimination, and it occurs when any employer treats a particular employee in an unfair manner or inequitable manner based on the gender of the employee.

The most common form, racial discrimination, takes place when an employee or a group of employees are treated harshly or differently based on their ethnicity or race. There are laws that prohibit employers from denying a worker an employment opportunity because of his or her racial group, characteristics or even marriage to someone from another color or race.

This occurs when an employee is neglected or treated badly because of his or her nationality, accent, or ethnicity.

This occurs when an employer treats a particular employee in a harsh manner because of the employee’s religious beliefs and practices. Discrimination generally takes place in the form of special treatment, harassment, or even refusal to consider the employees religious practices.

This type of discrimination takes place when an employee us treated harshly because he or she is perceived to be a homosexual, heterosexual, or bisexual.

The Disability Discrimination Act focuses on the specific needs of the blind, partially blind, handicapped (whether physically or mentally), or people with disabilities.

This takes place when an employee is treated unfairly because she is pregnant.

This occurs when a workers wages are not based on his or her performance or job title, but instead on the sex, religion, race, nationality, disability, or age of the person.