Termination letters can be a little hard to write for the newly appointed human resources manager. But the job has to be done, and it has to be done in the formal and final manner that professionalism decrees. 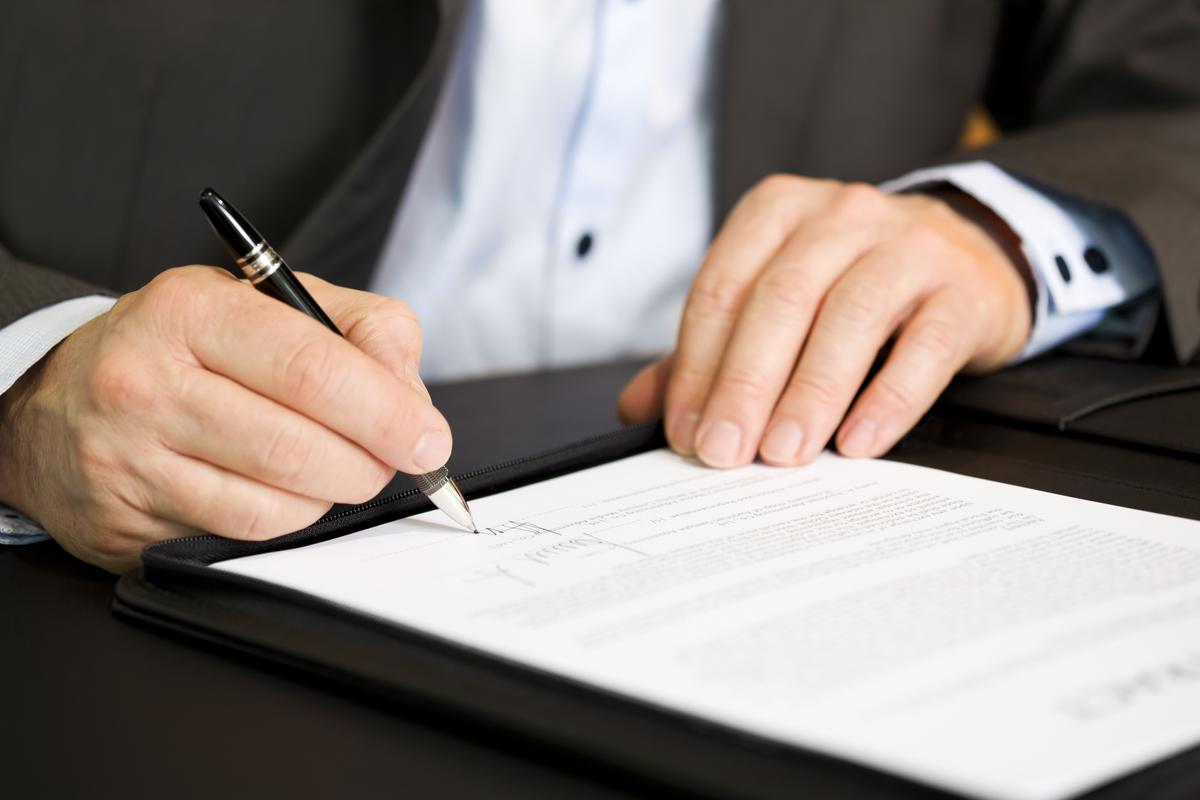 Termination letters can be a little hard to write for the newly appointed human resources manager. But the job has to be done, and it has to be done in the formal and final manner that professionalism decrees.

Termination letters are letters conveying to the employee that his employment contract has been terminated. Most often, they are written on the grounds of poor employee performance, repeatedly flouting company policies, unsuitability of the candidate for the job, or sometimes the company’s inherent ability to manage the number of people employed.

The letter is written on the letterhead of the company. This gives a more formal look about it and it can be contested in the court of law for its validity, if it comes to that. It is also signed below by the person who is charged with the task of termination of the contracts of employees, be it the HR manager of the company, or the chairman and the CEO, because a document of such importance needs that. The letter may also be stamped with the official stamp of the company. It is finally signed and stamped by the concerned authority so that its authenticity cannot be contested.

The body of the letter contains the basic information regarding the employee details, the date of joining, the date of termination, and the amount due, if any. It is always a good practice to mention the cause(s) of termination of the employment contract, though some companies may choose not to do so. Mentioning the cause may also help the employee understand his mistake and will help him avoid making the mistakes he made in the job from which he is being terminated.

Termination letters can be hard, both for the writer and the reader. But they have to be written at times, keeping the best interests of the company in mind. And now, with this example on writing one, that task has become a lot easier, I hope!