A brief write-up on television advertising history intended to give you an insight of this medium of advertising, which has come a long way since it took off in 1941. 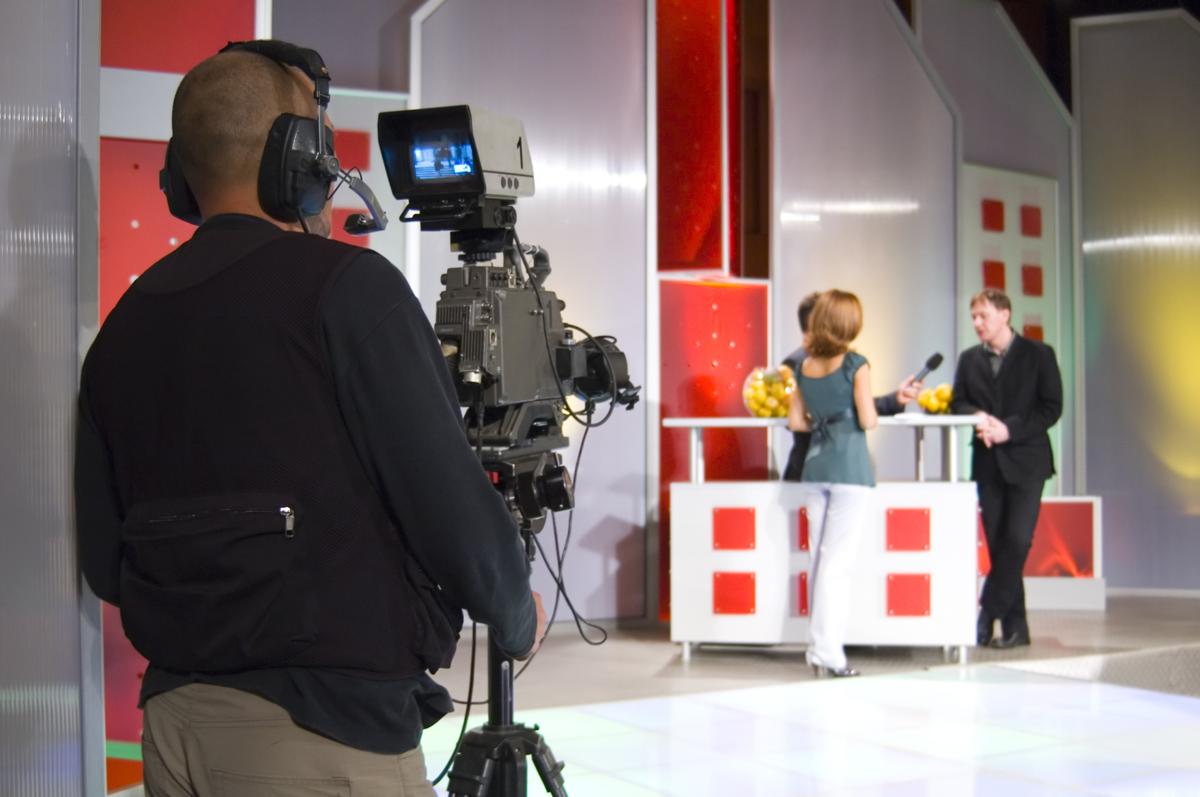 A brief write-up on television advertising history intended to give you an insight of this medium of advertising, which has come a long way since it took off in 1941.

The definition of ‘advertising’, which states that it is a form of communication intended to spread awareness about products and services with the intention of persuading the consumers to go for them, is best highlighted by ‘television advertising’.

Basically, the term ‘television advertisement’ refers to a television program which is produced and paid for by an organization to spread awareness about the products and services it has to offer. Being an audio-visual form of advertising, it has a definite edge over other means of advertising, and that makes it is one of the costliest form of advertising today. A single 30 second ad slot at annual Super Bowl costs around USD 3 million.

The seven-decade long history speaks volumes about the amount of development that this field has been subjected to since its inception.

Trivia: Interestingly, Bulova was the first company to make it to radio advertising as well―a feat achieved by the company earlier in 1926 with the first radio commercial of the United States.

The phenomenal success of Bulova advertisement made other companies jump onto the television advertising bandwagon, and very soon some of the major players of that era―including the Pan American World Airways and Botany Worsted Mills―had advertisements of their own. The number of television sets in the United States also increased by a significant margin during 1940s. By the end of this decade, the number of companies which resorted to this form of advertising to sell their products had increased manifold. As a result of the tremendous growth that this advertising industry had witnessed within a decade, the American Association of Advertising Agencies was formed as a regulatory body for TV advertisements.

A new trend of advertising―that of single sponsor television programs―surfaced in the United States in 1950s. In this case, a company sponsored the entire program and used the same as a platform to advertise its products, instead of several companies buying an ad slot on the network as we see today. Among the companies which used the single sponsor program technique efficiently were major companies like General Electric (GE) and Colgate. The decade also witnessed the introduction of television advertising in Europe, wherein the 60-second long Gibbs Toothpaste commercial aired on September 22, 1955, thus becoming the first commercial to be aired in Europe.

Yet another important milestone came in 1960s with the introduction of 1 – 2 minute advertising slots―the commercial breaks―during a TV show. As opposed to the earlier trend of single sponsor programming, now it was possible for several companies to use a popular program as an advertising platform together. It was one of the most efficient ways of marketing, and companies like Tide and Crest took it as an opportunity to expand their ad campaigns. During this period, an hour-long television program had around 9 – 10 minutes reserved for commercial break in which ads with a duration of 30 – 60 seconds were aired.

In 1970s, the broadcast of controversial television advertisements which promoted cigarettes was banned by the administration. This resulted in a tussle between the government and television networks for whom these ads constituted a significant portion of the total revenue. The decade also marked the advent of alcohol companies in the field of television advertising.

The brief period between 1970s and 1990s was marked by some notable changes such as the increase of time slot reserved for commercial breaks from 9 to 19 minutes. The end of 1990s marked the launch of TiVo―an electronic television programming schedule which drew flak for its commercial-skipping capabilities. The decade also marked the debut of popular actors and sportspersons in TV commercials, eventually paving the way for brand endorsements.

By far, the most important moment in the history of television advertising was the launch of local cable TV services which brought it within the reach of small companies. These companies used cable TV to market their products and services at the local level. In the course of its growth, TV advertising has continued to be in the news for good as well as bad reasons. This trend continues even today with its pros and cons dividing the world into two halves―one advocating it and other criticizing it.