Enjoyable and Team-bonding Games That Adults Would Love to Play

Team games for adults are a great way to form a close-knit team that works together to achieve a goal. Read on to know some interesting team building games. 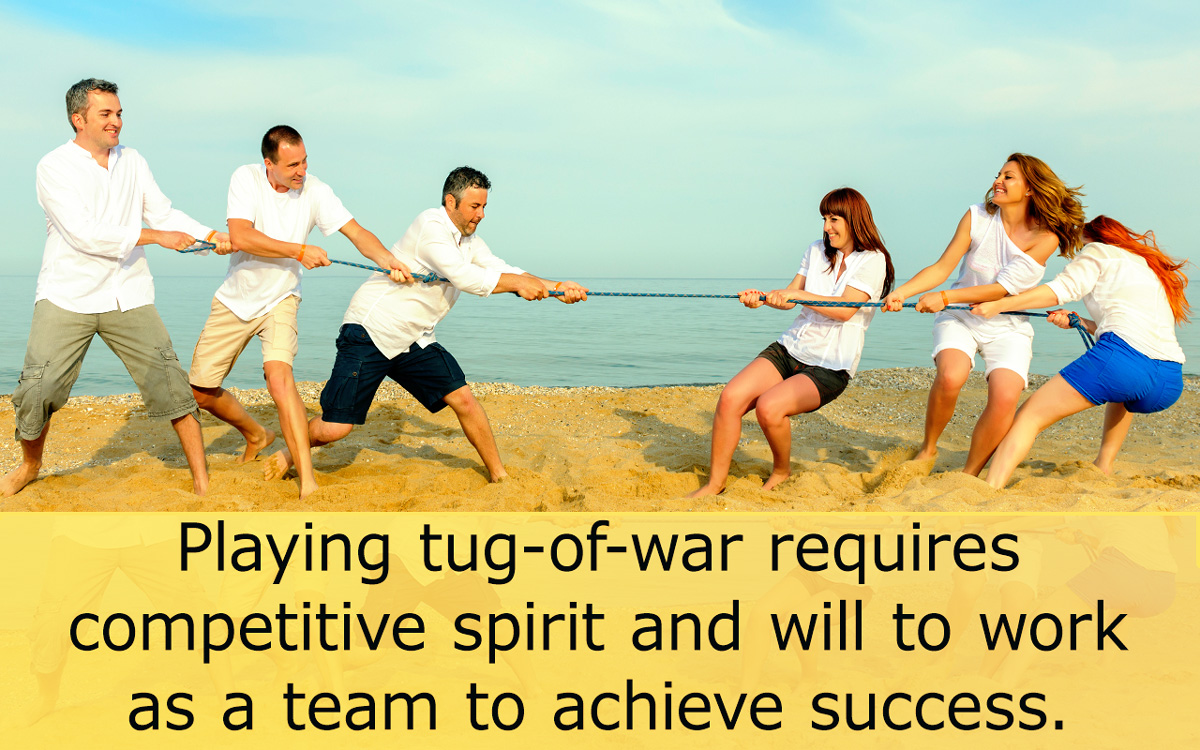 Team games for adults are a great way to form a close-knit team that works together to achieve a goal. Read on to know some interesting team building games.

Team building games are a way to develop strong bonds and cohesiveness in a team. They help the team in many ways like motivating the members, building trust, and improving communication.

The team games can be used during seminars, training sessions, parties, etc. They are a good way to connect people, be it at workplace or party. Following are some games focusing on the importance of team building. 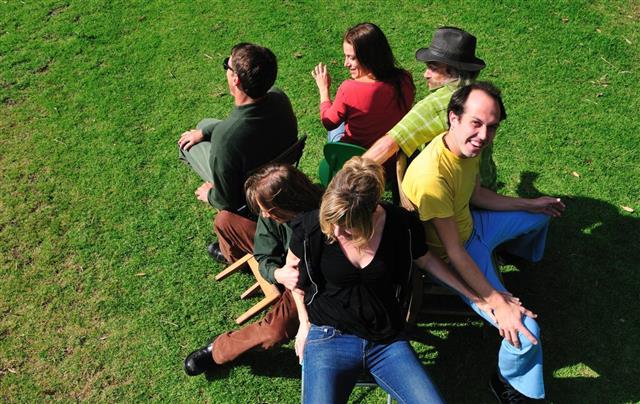 Do not confuse this game with the traditional musical chairs that we have been playing since our childhood. It is an advanced version of the same game. Arrange for the chairs equal to the number of the participants. Make a tightly knit circle with the chairs. 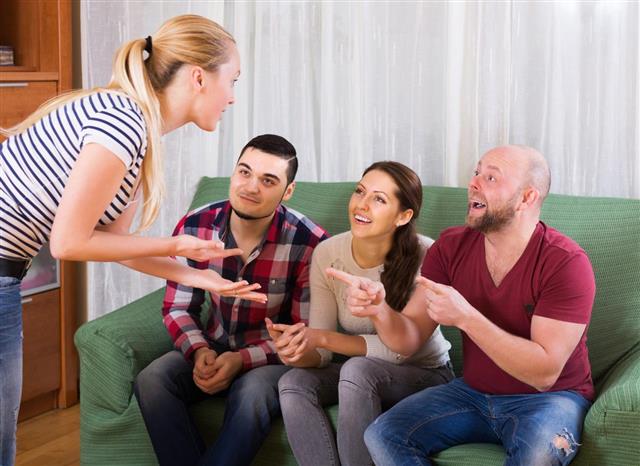 The fun would be doubled if the number of teams are increased. The game is even more entertaining if it is played with enthusiasm and lively spirit. We are sure you know how these popular indoor games are played.

A team has to give a word that can be anything like a name of a movie, place, person, etc. to the person of other team. The Team member has to enact the word or a phrase so that it is understood by the team within the stipulated time. 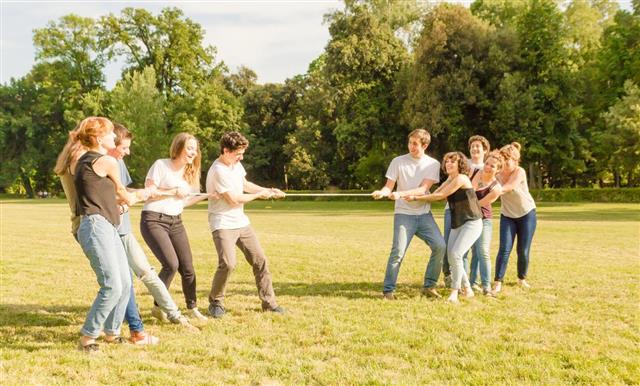 This activity requires competitive spirit and will to work as a team to outsmart and achieve success. This game can be made more competitive and complex by making it a multi-way tug-of-war.

Many teams play together by pulling the rope that are tied together at the center. The best trick to excel this game is proper communication and skillful application of strategies. 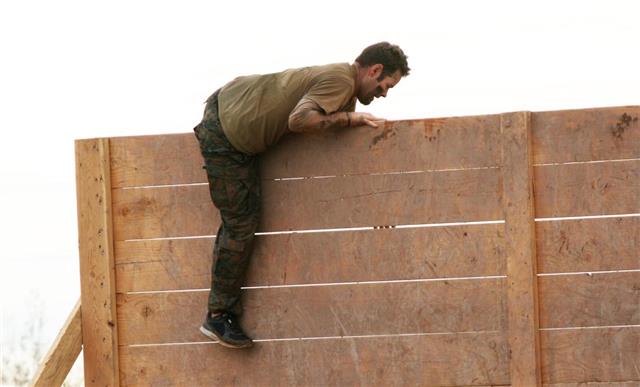 An obstacle course is designed for the whole team which they need to collectively cross. The game has a series of obstacles that have to be crossed in sequence. Once the whole team is done with one obstacle, they together move to the second.

The team that takes the minimum time to complete the game would be the winner. The aim behind such games is to bring in the spirit of teamwork and make them understand that a task is successful only if it is done collectively.

Mark an area of five square feet, and name it ‘toxic river.’ Ask all the participants of a team to stand on one side. The task for the team to cross the river in minimum time.

There are certain rules to be followed. The river can be crossed by wearing a special pair of shoes. These shoes can be worn once throughout the game by each player.

Unfortunately, there is only one pair of shoes available for the team and the players are not allowed to toss the shoes over the river. The team has to strategically plan their moves to cross the river. The clue for this game is, players can carry another player to cross.

The team is given an imaginary product for which they need to come up with promotional strategies and advertise the product with a punchline and slogans. Each member of the team should contribute something. The team presenting their product in the best way would be the winner.

So, these were few team games for adults that involve fun as well as learning. These games are a great source to make them realize the importance of team building and to work as a team.