The standard banner sizes that are used on the world wide web for the purpose of advertising, have been provided here. Standardized banners are found on several websites and have become a prominent form of advertising. 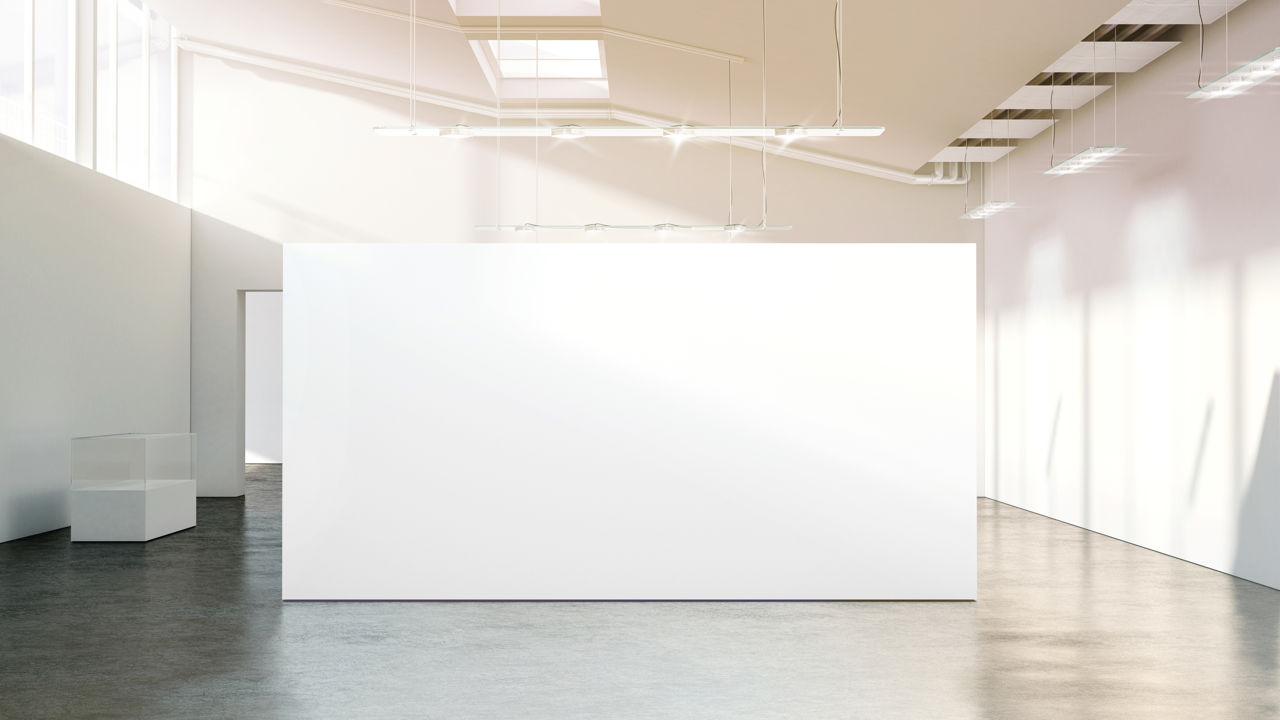 The standard banner sizes that are used on the world wide web for the purpose of advertising, have been provided here. Standardized banners are found on several websites and have become a prominent form of advertising.

A large number of websites, search engines and modern social networking sites have made Internet the favorite place to hang out of many. There are so many who use the Internet for entertainment while those using it as a business platform are equally large in number. The basic idea of advertising is often stated as ‘be where people are’ or ‘be where your potential customers are’. Fact is, advertising, which of course leads to sales of goods, and eventual profit maximization, is increasingly, relying on Internet and e-commerce faculties. Online shopping facilities have further promoted online advertising types and trends. One of these types in banner advertising which are seen quite often on almost all websites. These ads are animated or graphic in nature. Sound clips and iterative advertisements have also gained considerable popularity. Standard banners are made with the help of technologies such as Java, Shockwave or Flash.

The idea of banner advertisements on the Internet is quite simple. Producers, sellers and companies who sell goods to demand, are commonly known as advertisers. These advertisers, pay other media oriented websites to post banners on their websites. The advertisers pay the website owners on a cost-per-impression basis or a cost-per-click basis. This means that when a consumer clicks on the banner, the page is redirected to the advertiser’s website or portal where the consumer either becomes aware of the producer’s product or more conveniently buys something from the advertiser. Thus standard banners come in very handy for advertisers as well as consumers. Apart from that, banner advertising costs are relatively lesser than advertising mediums. These low banner adverting rates are the reason for the huge popularity that they have gained.

For the convenience of widespread advertising through the web some standardization has been made in the banners. Standard sizes for web adverts have been put forth by several companies, advertisers and advertisement hosts. The most widespread standard banner ad sizes, are by Interactive Advertising Bureau (IAB), an organization initiated by 460 companies. The IAB is principally a catalyst organization that deals with several aspects of online adverting.

Here are three tables that give standard banner sizes as recommended by IAB. Please note that there can be banners that have more different dimensions and nature than the ones given here. The following ones are however widely accepted. Note that all the dimensions have been given in pixels.

There are several more creative banner advertisements that are used by people for websites, the aforementioned ones are just for the sake of convenience add a standardization to the Internet advertising industry.