Stable Jobs for the Future

The recession that continued for the past couple of years changed the way we approach the process of securing a job; people are therefore, looking for stable jobs to secure their future. Stable jobs for the future with maximum potential for employment generation are described in this article...

The recession that continued for the past couple of years changed the way we approach the process of securing a job; people are therefore, looking for stable jobs to secure their future. Stable jobs for the future with maximum potential for employment generation are described in this article… 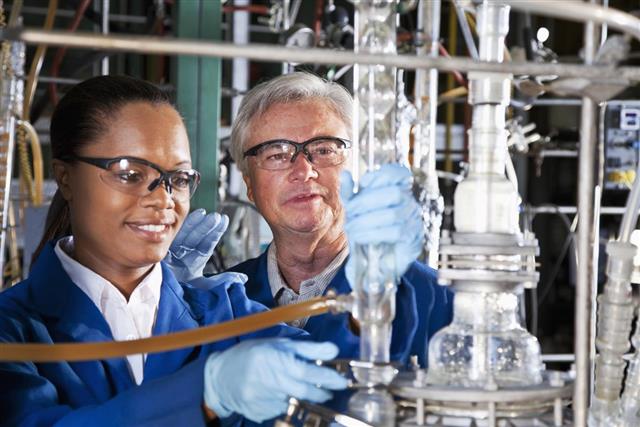 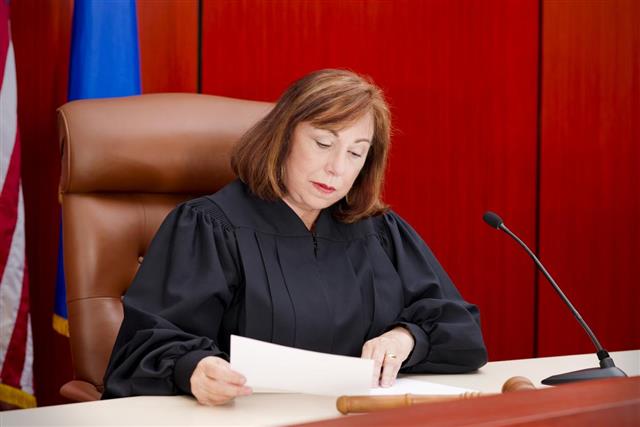 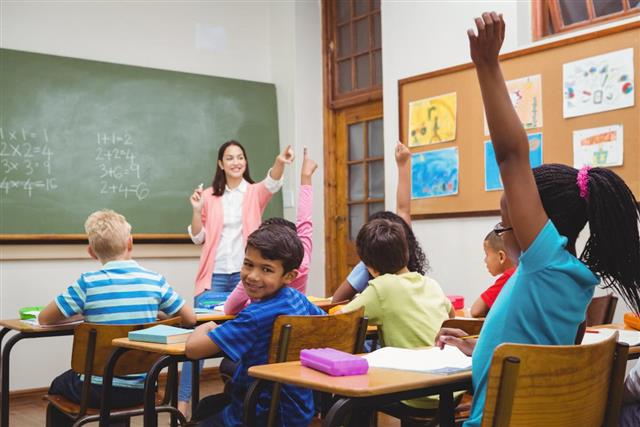 The global economic slowdown had a great impact on the worldwide job market. Thousands of people we laid off and this led to the creation of a big vacuum in the employment sector. Insecurity, associated with instability of jobs, was therefore on a rise. The recession affected almost all the countries except for rising powers like India and China. Due to the changes which took place in the job market, people are now looking for stable jobs. An attempt to describe some of these jobs is made in the content below.

Most Stable Jobs for the Future

Descriptions of the most stable jobs in America and in general can be found in this write-up. The jobs mentioned below are such that changes in market do not have much influence on the job security of employees.

Jobs associated with the medical field are not only stable for the future, but also amongst the most high paying ones. Examples of the different medical jobs include physician, surgeon, pathologist, radiologist, etc. These jobs are not affected by socio-economic changes. Medical service jobs are therefore, not affected irrespective of any recession or other economic changes.

Jobs in the teaching field, just like that of healthcare jobs, are considered stable. This field is always going to offer stable jobs, since it can’t be affected by recession. Teaching jobs also are considered interesting due to the fact they offer an opportunity to work with children. There are many positions that one can serve in the teaching field. Primary schools, middle schools, secondary schools, and colleges offer opportunities for working as teachers. One can think about earning a decent income through teaching jobs. The job market in the teaching field is expected to generate 479,000 positions through to 2016.

There many fields which offer stable opportunities for the future. One should be on a lookout for jobs and careers in general through which he/she can contribute to the society in a positive and constructive way. Only such fields can provide regular jobs on a long-term basis. Stable jobs for the future described in this article should prove to be helpful for readers. 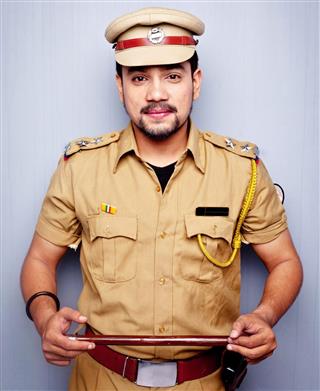 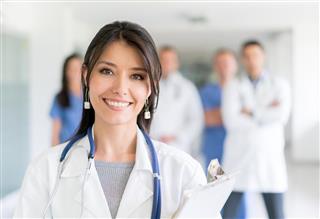