It is important to send out a thank you letter as soon as you are done with the second round of an interview, because, it is an indication that you have been seriously considered for the job. This article will tell you exactly how to draft such a letter. 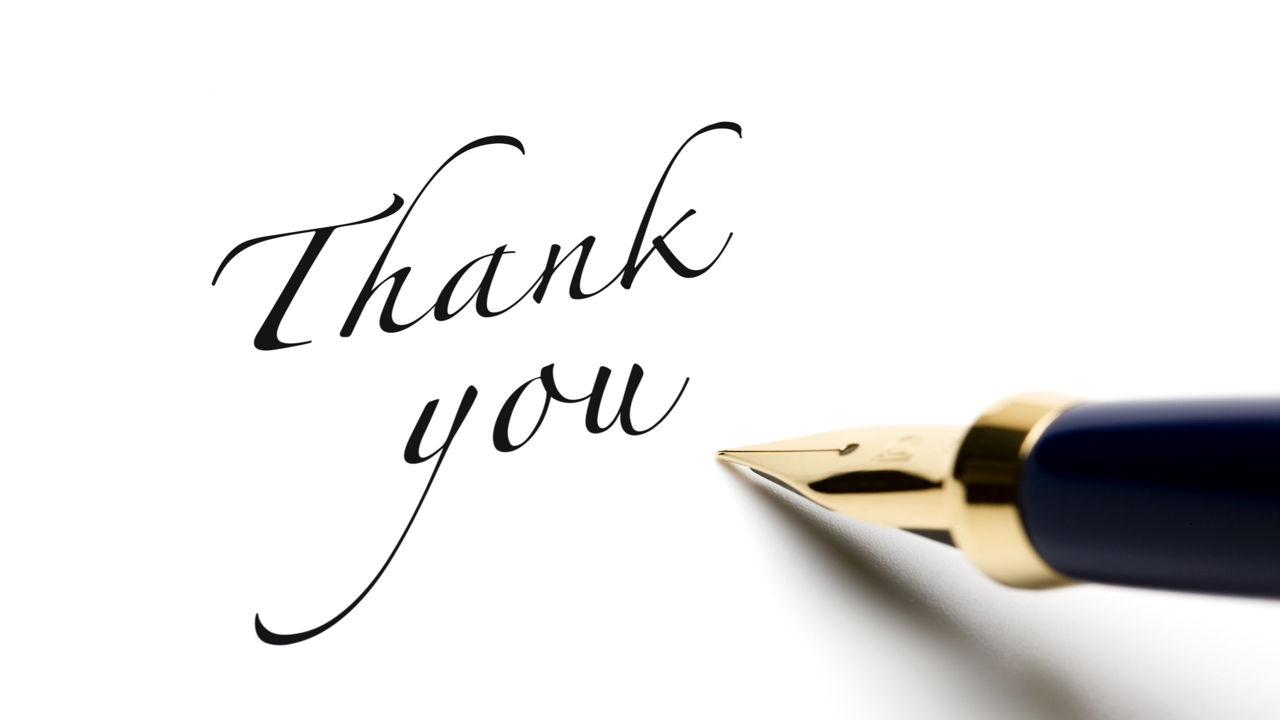 It is important to send out a thank you letter as soon as you are done with the second round of an interview, because, it is an indication that you have been seriously considered for the job. This article will tell you exactly how to draft such a letter.

A second interview is probably one of the most serious indicators during the interview process that the organization which you have applied to considers you to be a good candidate for the job at hand. You are at the precipice of a new career opportunity, and it is important that you have enough leverage to create a good impression about yourself. This is probably one of the reasons that makes it important for you to send out a thank you letter to your prospective employer to express your gratitude.

A thank you letter can create the right impression, and be that deal closer that you were looking for. Here are some useful pointers, followed by a sample that you can use as a reference to draft your own letter.

Writing a thank you note after an interview can be difficult if you put it off but if written immediately after attending the interview, the letter writing process is less forced. If need be you can refer to different samples.

The sample letter given here and the tips given earlier in the article should help you understand how such a letter should be written. Go ahead an draft your own letter according to your needs, and send it out. All the best!