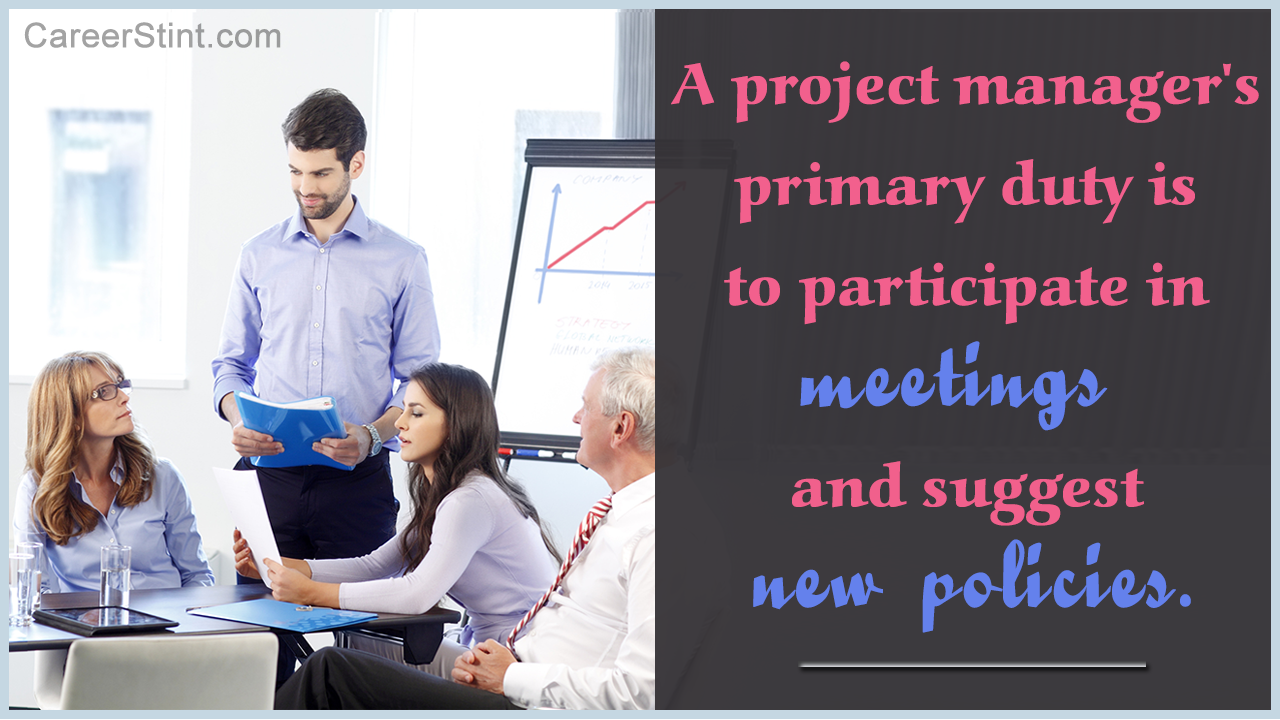 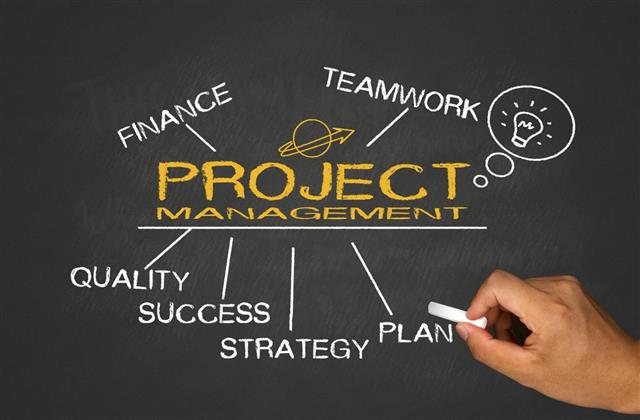 A manager is best known as a person who manages the five M’s of a business. He undertakes the task of handling men, material, machine, money and motivating the resources put to task. A project manager is responsible for ensuring that the task gets completed on time, along with sending the delivery to the customer and seeking its approval. 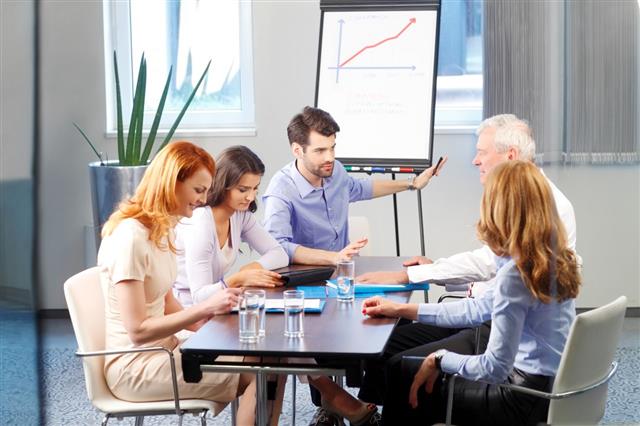 A project manager’s role in the growth of a company is a very important one. The company largely progresses with this managerial abilities. His job largely includes understanding of human resource policies, financial policies, regulations and allocation and his project related skills. Simply put, a project manager is responsible for the completion of the task, right from its conception to completion. The following article discusses the difference between duties and responsibilities of a project manager and how crucial the two are for the progress of the company.

Difference Between Duty and Responsibility

Duties and responsibilities are closely interlinked with one another. However, there is a fine line dividing the two. Duty can be defined as a moral commitment to for doing something. Whereas, a responsibility is an action which stems out of one’s will. The connection between the two is that one is responsible for the actions in the both the cases. All duties may not be responsibilities, but all responsibilities are duties. For example, it is a manager’s duty to manage the task, but it is not his responsibility to pay for someone’s mistake. Thus the duties and responsibilities of a project manager have to be well laid out and understood at the onset.Those aspiring to be project managers have to learn to be on an eternal vigil, develop a vision, take proactive decisions and understand the diversity in training and dealing with people. Project management is a discipline of planning, organizing and managing a specific task and bring about its completion with excellence. 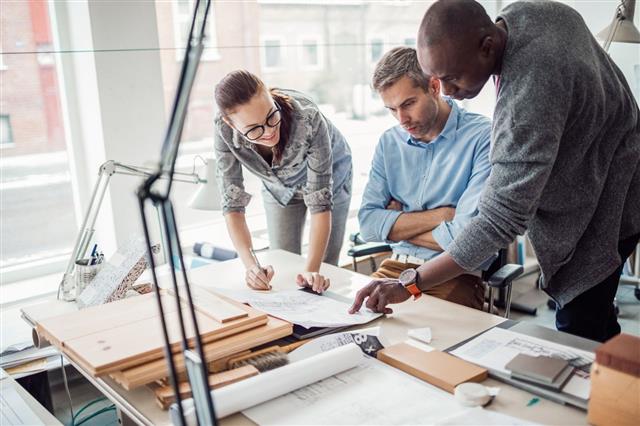 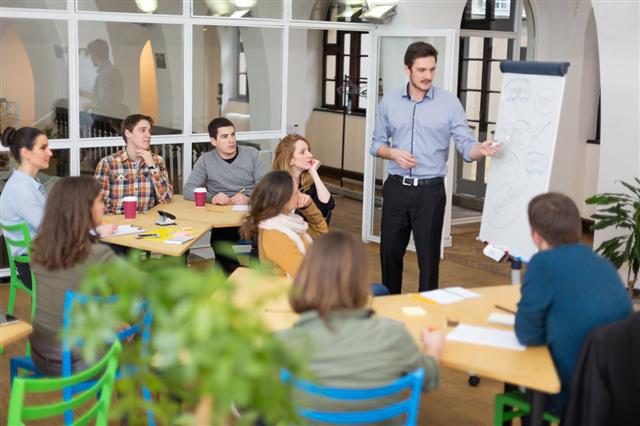 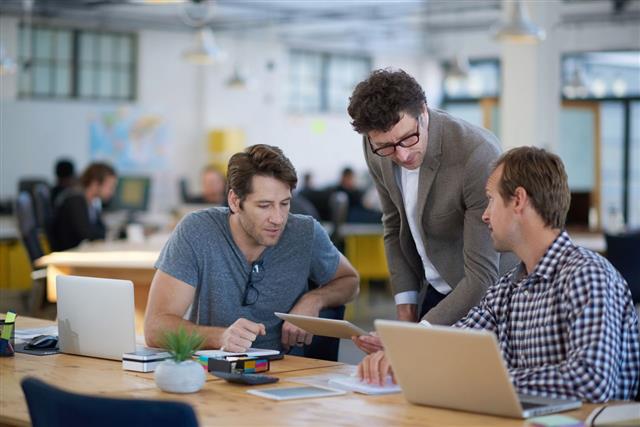 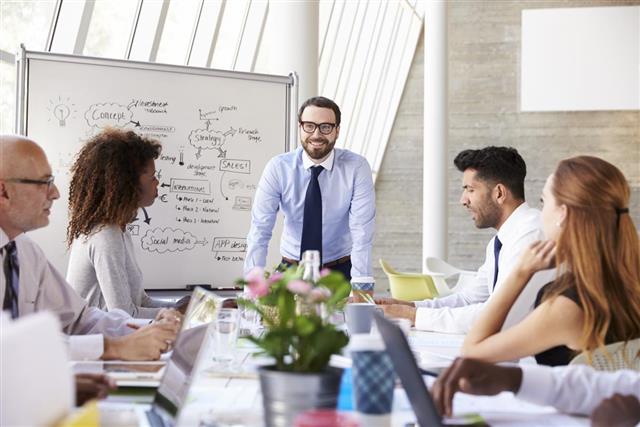 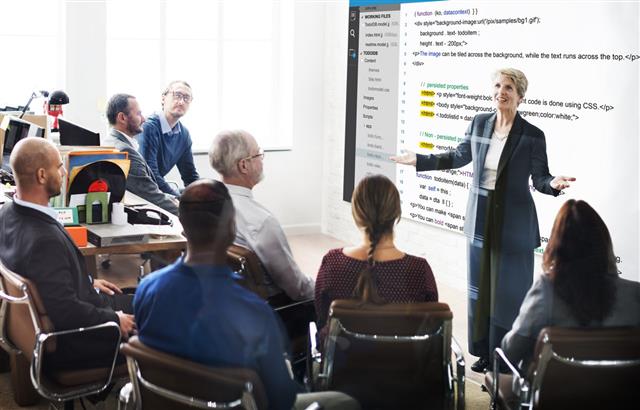 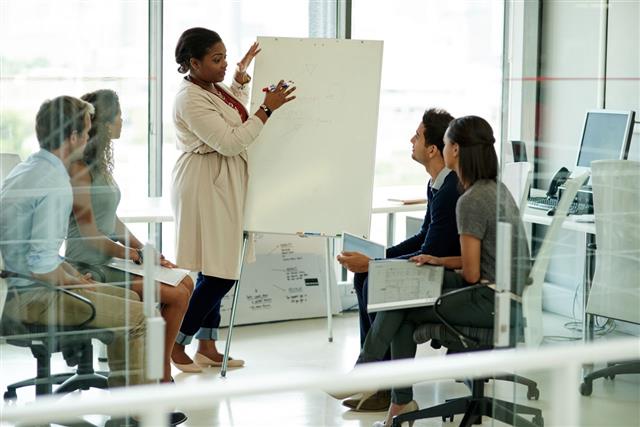 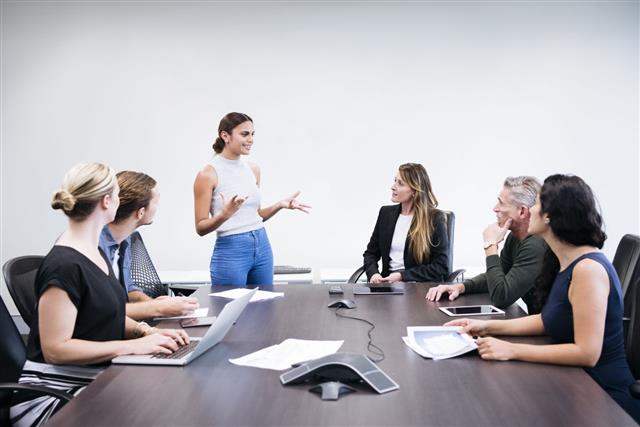 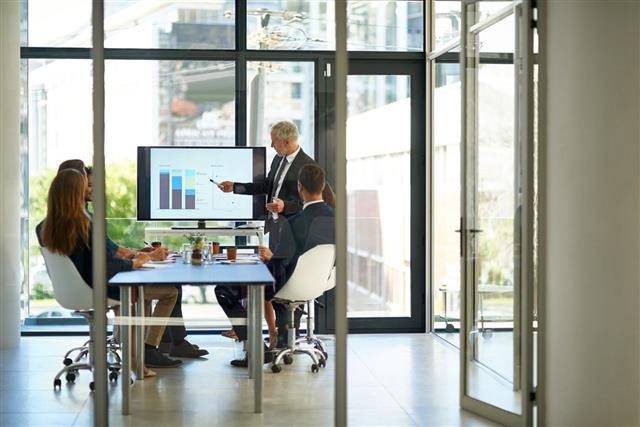