The pharmacist is an integral part of the healthcare department. On an average a pharmacist in the United States earns approximately $53.92 per hour which makes his annual income an approximate $112,160. 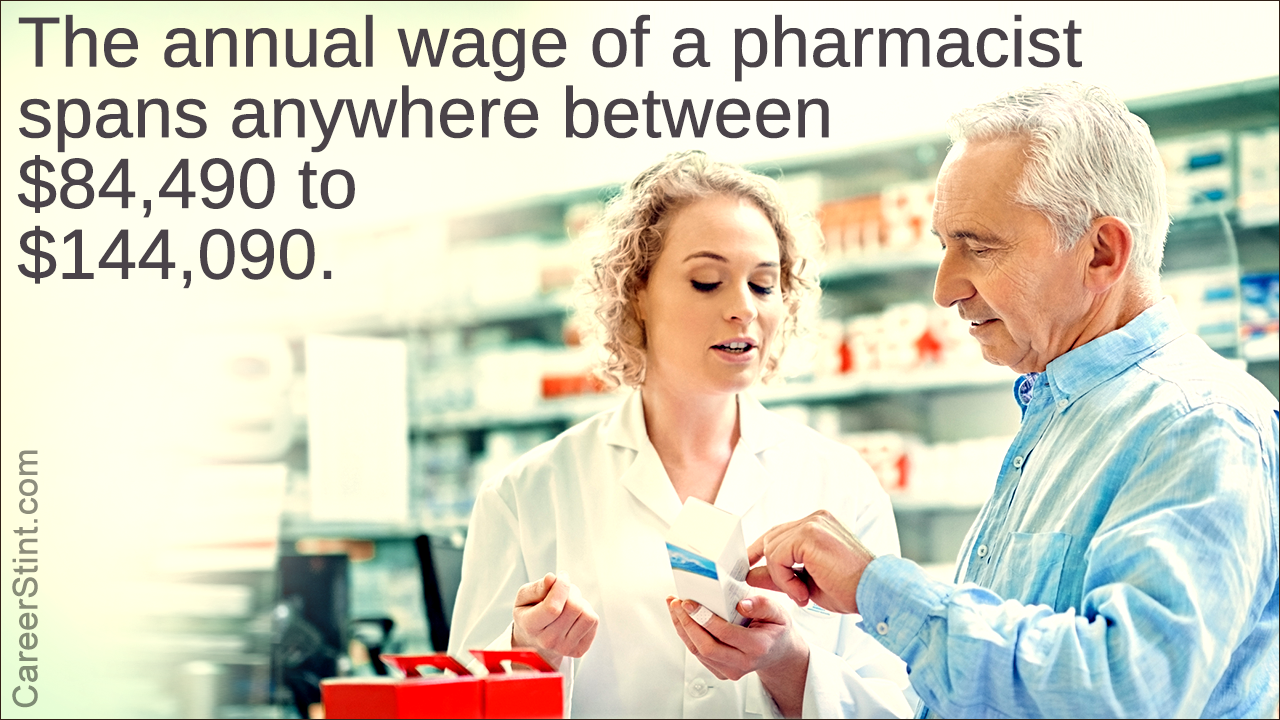 The pharmacist is an integral part of the healthcare department. On an average a pharmacist in the United States earns approximately $53.92 per hour which makes his annual income an approximate $112,160.

A pharmacist is a healthcare practitioner who dispenses prescribed medication to patients as well as offers advise on their safe usage. He also plays an integral part in advising the health practitioners and doctors on appropriate drug selection and dosage. Besides, a pharmacist can monitor the usage of the medication and the progress of a patient’s health. Some pharmacists prefer working in universities or in pharmaceutical companies, as their job here entails conducting research and testing new medication.

Credentials Required to be a Pharmacist

What skills does a pharmacist should possess?

A pharmacist has to constantly interact with the patients, which means he becomes the main point of contact in the process of providing healthcare. For this he/she has to …

Pharmacists in Alaska, which is the top paying state for this occupation, earn approximately $60.25 on an hourly basis. This makes their average pay an approximate $125,330 per year.

One of the main factors affecting the average wage of a pharmacist is the sector/industry in which they are employed. Take for example, a pharmacist employed in Pharmaceutical and Medicine Manufacturing industry can earn an average of $60.33 per hour while a pharmacist working at an Outpatient Care Center can earn $56.49 per hour.

The top-paying states for this occupation are mentioned in the table below. The statistics are as per the Bureau of Labor Statistics.

In brief, the duties of a pharmacist entail…

Besides all the duties that a pharmacist has to perform, the sole duty is to cultivate a bond of trust between the clients.