Shoulds and Should Nots Regarding Performance Appraisal Comments 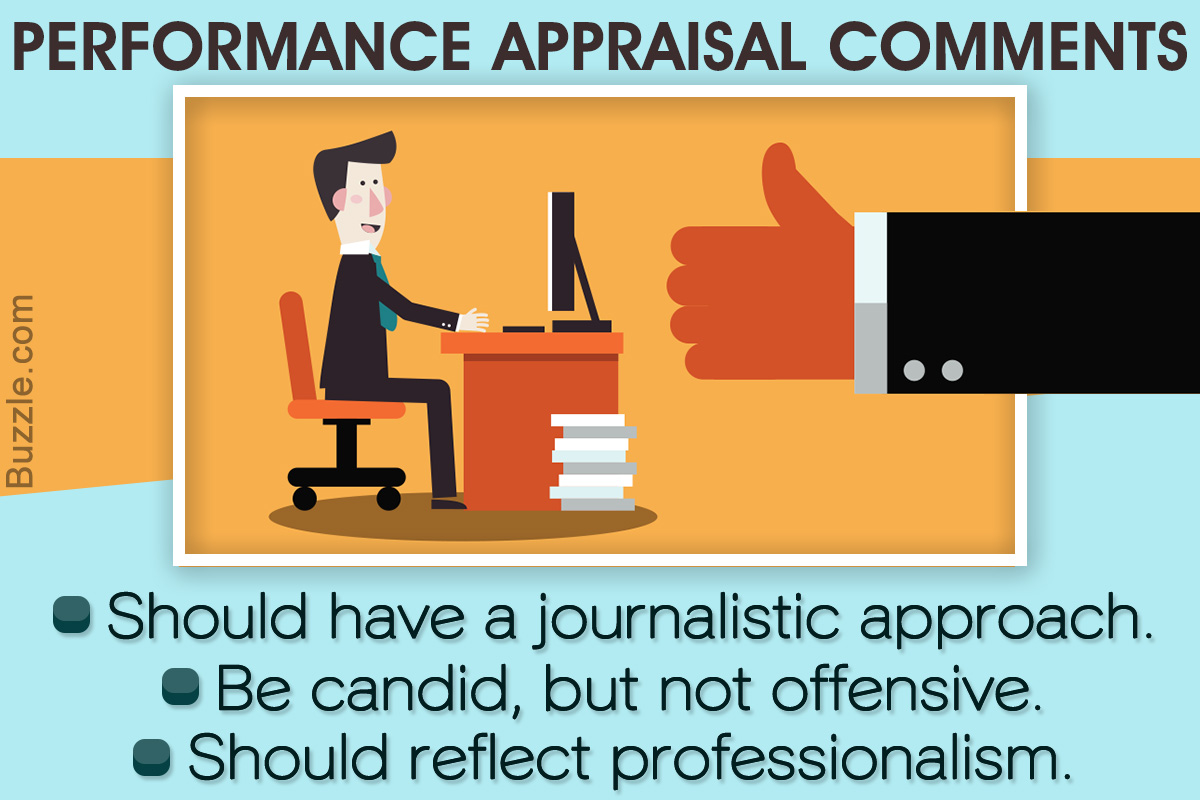 Performance appraisal is widely accepted as a potent tool because it both motivates the good employees by giving them a pat on the back and at the same time, raps the knuckles of the underperforming employees so that they may pull up their socks. It is thus both a tool of employee motivation as well as one to boost employee performance improvement. So, while a lot of methods are used by different companies, the part that particularly flummoxes the Human Resources Manager is the ‘comments’ section!

Of course, comments can be very tough to write in a comprehensive, objective, and conclusive manner. After all, the comments section serves an important purpose of letting the employee know how good or bad his work has been. So general statements like ‘John is a good employee’ or ‘Mark is a bad employee’ would not do any good. But then again, this section cannot have a long drawn out story like the one Ted Mosby narrates in ‘How I Met Your Mother’. What this section needs is precision and brevity. Here are some tips for writing performance appraisal comments.

Some SHOULDs and SHOULD NOTs – It’s All about Being Precise
Appraisal comments should have a very journalistic approach to them. Exact figures, names, dates, places, etc. render authenticity to a document of appraisal and it protects an employee from becoming a victim of office politics and prejudicial behavior. A statement must be justified by a reason and everything should only aim at objectively gauging an individual’s performance. An evaluator can actually employ the 5 Ws and 1 H of effective journalistic writing – who, what, when, where, why, and how – when framing appraisal comments. The comments should never be constructed in a manner that will put down an employee; however, an evaluator also has to be candid and state facts so that the employee knows the scope of his/her improvement. While they should not offend anyone, they must not appease anyone either. Here are seven examples that can be used as models on which you can base your reviews.

Generally, Carol shares a good rapport with everyone, but there has been multiple complaints from the faculty and pupils about her demeanor.

The sentence above is extremely contradictory and lacks professionalism owing to its ambiguous and vague construction. Here’s a more accurate way of putting forward the same review.

In the last three months, we have received five complaints stating that Carol reverted to questions in an extremely condescending, loud, curt, and unbecoming manner. Moreover, her responses were often incomplete and failed to answer the questions optimally.

Timothy is a real team player.

Again, why exactly is Timothy considered to be a team player? What has he done to achieve such a reputation for himself?

Over the last five months, Timothy has managed to tap the strengths and weaknesses of the four people in his team and repeatedly delegated tasks to them as per their individual capacities to deliver optimally. He has also made it a point to reward and promote them on a regular basis which has worked as an incentive and motivational factor in favor of the firm. The fruits of his efforts were reaped by the Organization from the Sander’s project and the Thomson’s account among others.

This sentence sounds more like a personal opinion than an objective evaluation of a person’s performance. Possible rephrasal:

Cary has failed to meet the deadlines of the last five projects he has handled in the last nine months. All of these resulted in critical escalations and the loss of three clients for the Company.

Kathy’s firm yet non-aggressive communicative skills allow her to interact with clients in a clear and well-articulated manner wherein she sets and conveys realistic deadlines for her team to the client, asks clear and concise questions regarding the project at hand, effectively enlists the resources she will employ for the completion of the project, and the help that she will require from the clients for the accomplishment of the task at hand.

Richard is a sloppy worker.

Richard’s written work is replete with typos, grammatical, and punctuation errors. On an average, a 3000-word piece has a minimum of 75 grammatical and typographical errors as attested by the reports of the Language Quality Assurance Team. In the last quarter of 2012, six deliverables were returned for errors or missing information resulting in work slowdowns for the client unit.

Steve identifies the most ethical and practical steps and then takes them.

This sentence successfully puts the evaluator’s point forward, but it definitely could do with a little more detail, if just to render it more professional and credible.

Steve identifies the most worthy steps and sticks to them no matter what the frequency or nature of the exigencies that rear their heads during an ongoing project. He has been sent Client Appreciation emails five times in the last nine months by three different clients for his constant vigilance to remain undeterred from the path of ethical and scrupulous practices.

Overall, Gwyneth does a good job with everything that is her responsibility, but she needs to work on her attention to detail.

Incomprehensive. The employee does not know exactly what she needs to work on or what exactly prompted the evaluator to come to this conclusion. It is a rather vague statement to make. Instead use:

Gwyneth is extremely particular about executing all office procedures according to the set guidelines, ensuring all essential provisions and equipment are available, and filling out complete data records from visiting clients at the check-in window; however, she often fails to record the name and callback number of an incoming caller even though her phone message transcription is complete and thorough.
All in all, the things to consider while finishing a report are the employee’s professionalism, integrity, skills, strengths and weaknesses, inventiveness and creativity, stress management, eagerness to adapt and improve, and time management. Follow these few guidelines and you will definitely have more informative and progressive appraisals. 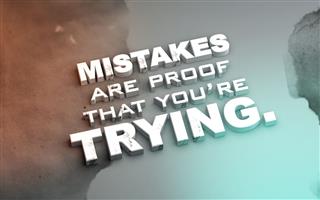 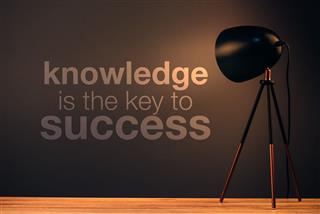 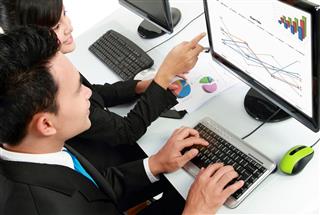