Often referred to as a legal assistant, a paralegal is a person with specialized training to assist lawyers. If you want to know more about paralegals and its career choices, read on. 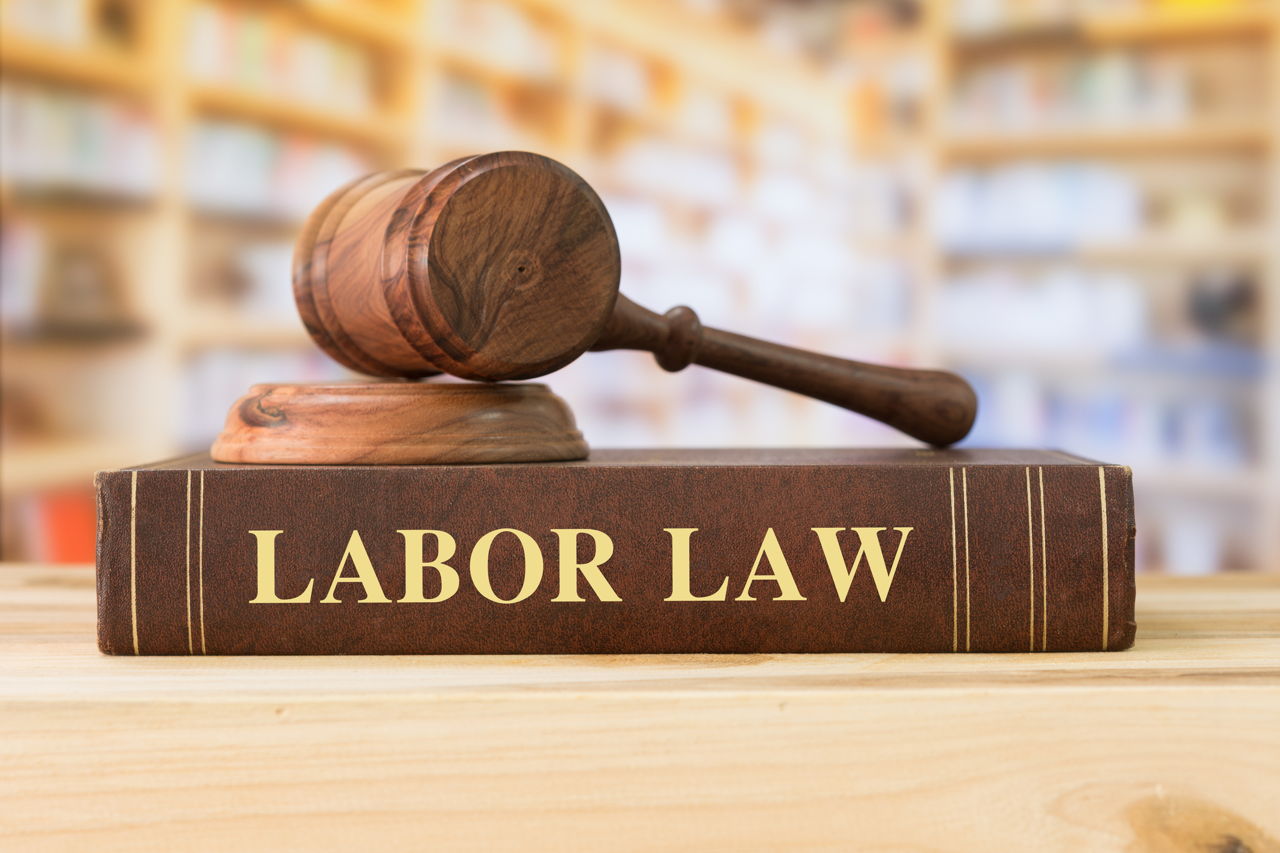 Often referred to as a legal assistant, a paralegal is a person with specialized training to assist lawyers. If you want to know more about paralegals and its career choices, read on.

Qualified lawyers often have specialized assistants to aid them in their work, and it is these paraprofessionals who are referred to as paralegals. Paralegals can help lawyers in various legal divisions, ranging from clerical jobs to highly substantial legal work. These paraprofessionals are most often under the watchful eye of the attorney or lawyer they are assisting.

As logic would say, it definitely is a good field to be in, but the looming difference is that a paralegal cannot do all the jobs or duties that a licensed lawyer can, and one of the biggest differences here is presenting or appearing in court. Paralegal careers generally involve helping the lawyer prepare for hearings/trials/closings, etc. But what are the other choices in this profession? Take a look…

To be a lawyer, or at least be in the field of law is a long harbored dream to many. Unfortunately though, not everyone can make it there. The reasons could be varied. Maybe it’s the financial aspect, maybe it’s the academic (some people just cannot make it through law school for so many years). Whatever the reason, there is a way to work around it. The way to work around it in law is by picking a career as a paralegal. One of the most common, and perhaps even the best option for a paralegal is to join a law firm. Once a person has chosen the path of a paralegal, he must be prepared to take care of all sorts of jobs, especially since it makes for a great learning experience. But, what are the duties of a paralegal? Let’s get a look at it…

The growth for paralegals is fairly substantial as compared to what it used to be at one time. Opportunities vary right from law firms to companies that have departments dealing with all legal procedures. There isn’t a company which does not have to deal with at least the basics such as tax returns, contracts of various sorts, agreements, etc. It is at times like these that a paralegal has a lot to do, thus getting a chance at learning about his various duties. However, it is also essential to bear in mind that no matter what the amount of work indulged in, the possibility of a court appearance, is practically nil.

Starting off as a paralegal may sometimes lead you to believe that it is the end of your legal aspirations. Luckily though, it isn’t so. Even after having a paralegal career, goals can still be high, because the possibility of a promotion is always there. On doing a good job, and fulfilling duties well, it isn’t uncommon for seniors to allot more challenging tasks to the paraprofessionals working under their guidance.

In fact, when preparing a paralegal resume, it is always a good idea to make your goals extremely clear. At this point, you could also make a mention of any achievement during your academic term. More specifically, one could also mention things such as internships or the likes, which will act as proof that you are indeed serious about what you do, and that the aspirations are real. Real potential can give you the chance to becoming a paralegal manager too, thus allowing you to earn more than the average paralegal salary too.

The fact that there may be doubt involved when it comes to the concrete details of paralegal careers, is no surprise. Reference to a good paralegal career guide in a case like such would then work as the best solution. You will get all the information that you were looking for and much more. Right from educational requirements, to duties and responsibilities, or even names of companies that hire paralegals, you’ll find it all in there. Going through a guide like this will help get rid of any apprehensions that may have taken over upon choosing to become a paralegal.

Working your way through this career is just as important as any other career. Becoming a senior in this field after years of the much required experience will also broaden your horizons, thus enabling you to secure even supervisory jobs in the future. So, good luck with your endeavor as paralegal.