Office games for employees are a good medium to improve co-operation between them and to build teams. Read on for some interesting and fun office games. 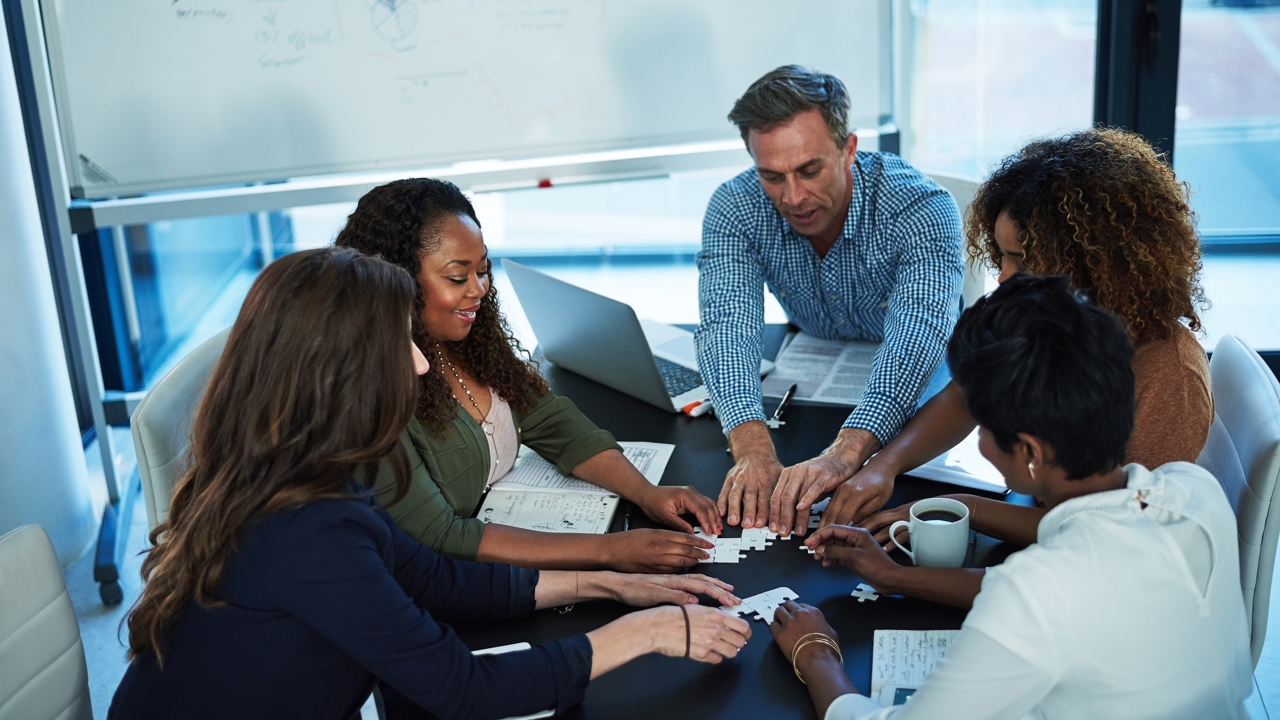 Office games for employees are a good medium to improve co-operation between them and to build teams. Read on for some interesting and fun office games.

The success of any organization depends upon the kind of employees it has. If the employee motivation is high and the staff feels in some way connected to the organization, it will automatically reflect in the passion and hard work that the employees put in the work. Modern organizations understand this and that’s why they invest a lot of time, effort and money in their employees.

Planning seminars, special days, events and organizing games for employees – all these are some of the fun ways to keep the employees bonded to the organization. Office games are conducted by organizations today, not only for enjoyment, but also because they contribute a lot towards promoting teamwork. Here are a few of such fun as well as useful office games.

Games are not just about having a good time. They can also serve as a medium to know each other well. To play this game, you need to make two placards for each of the employees. On one placard write “True” and on the other write “False” and hand these to all the employees before the start of the game. To play the game, each of the employees has to read out two statements about himself to others. One of the statement has to be true, the other false. For example, one can write things like “I have visited ten foreign countries” or ” I know how to speak Russian”. Once the statement has been read, the other employees raise either of their placards to indicate whether they think the statement is true or false. If the employees can come up with some really hilarious or strange facts about themselves, there is no limit to the fun one can have with this game.

If played well, it can be one of the most fun games for employees. In this game, everybody sits in a circle. One of the participants whispers a very long and difficult sentence in the ear of the person sitting next to him. The other person has to do the same, i.e. whisper the same sentence in the ears of the next person. Like this the sentence travels in the entire circle. The last person has to say the sentence aloud. If its wrong, the person before has to tell the whole group what the sentence was. This goes on till the “culprit” who conveyed the wrong sentence is found out. Chinese whispers indeed is one of the funniest games to be played in groups.

This is one of the most interesting games for employees, which contributes immensely to team building. To play this game, divide the employees into teams of 5-6 participants each, and give all the teams some clay. Start playing this game by shouting a word such as a ‘cinema hall’ or a ‘hill station’ and at the same time blow a whistle. The teams now have to make the same thing out of the clay. The twist in the game is that at a time only one member can work on the clay, and the moment the whistle is blown again, he has to pass on the clay to the member sitting next to him. Thus, it requires lots of coordination, communication and understanding among the team members to build the assigned things out of clay. By participating in such team games, the employees learn how to work with each other as a team, in a better way.

Open ended games work best as indoor games for team building and the plus point is that they require no preparation whatsoever. All you have to do is to divide your office staff into groups of 7-8 or 4-5 individuals and tell them to come up with their own game. Give the groups time, say fifteen minutes, after which each of the groups has to come forward and present their own game in front of everybody. This game will get your employees’ creative juices flowing, at the same time will aid in fostering co-operation among them.

To play this game, divide your employees into two teams and choose a captain for each team. Mark a starting point and a finishing point, around ten feet apart. Make the captains stand on the finishing point and the rest of the team at the starting point. Blindfold all the participants, except for the two captains. Next, place a few chairs, books, stationery items or whatever you can get hold of, in between the two points. Now, the captains have to guide their team members, to reach the finishing point, from the starting point, without colliding with the “hurdles” in between. In case any team member collides with the hurdles, the entire team has to start all over again. The team which crosses over in lesser time, is declared the winner of this game. This game helps in building trust amongst the employees.

It is well-known that having fun at the workplace equals to increased productivity and job satisfaction. This in turn helps in better utilization of resources and increased profits for the organization. So all modern businesses today should plan and conduct such unique and interesting games for employees, from time to time, and they will be reaping the benefits for years to come. 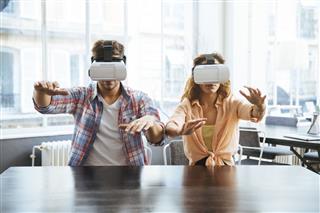 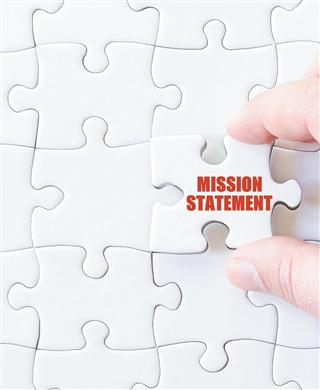 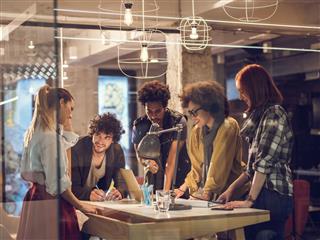