The requirements to become a navy SEAL are tough, which shouldn't really come as a surprise; after all, joining the best commando and special operations force in the world is not going to be easy. 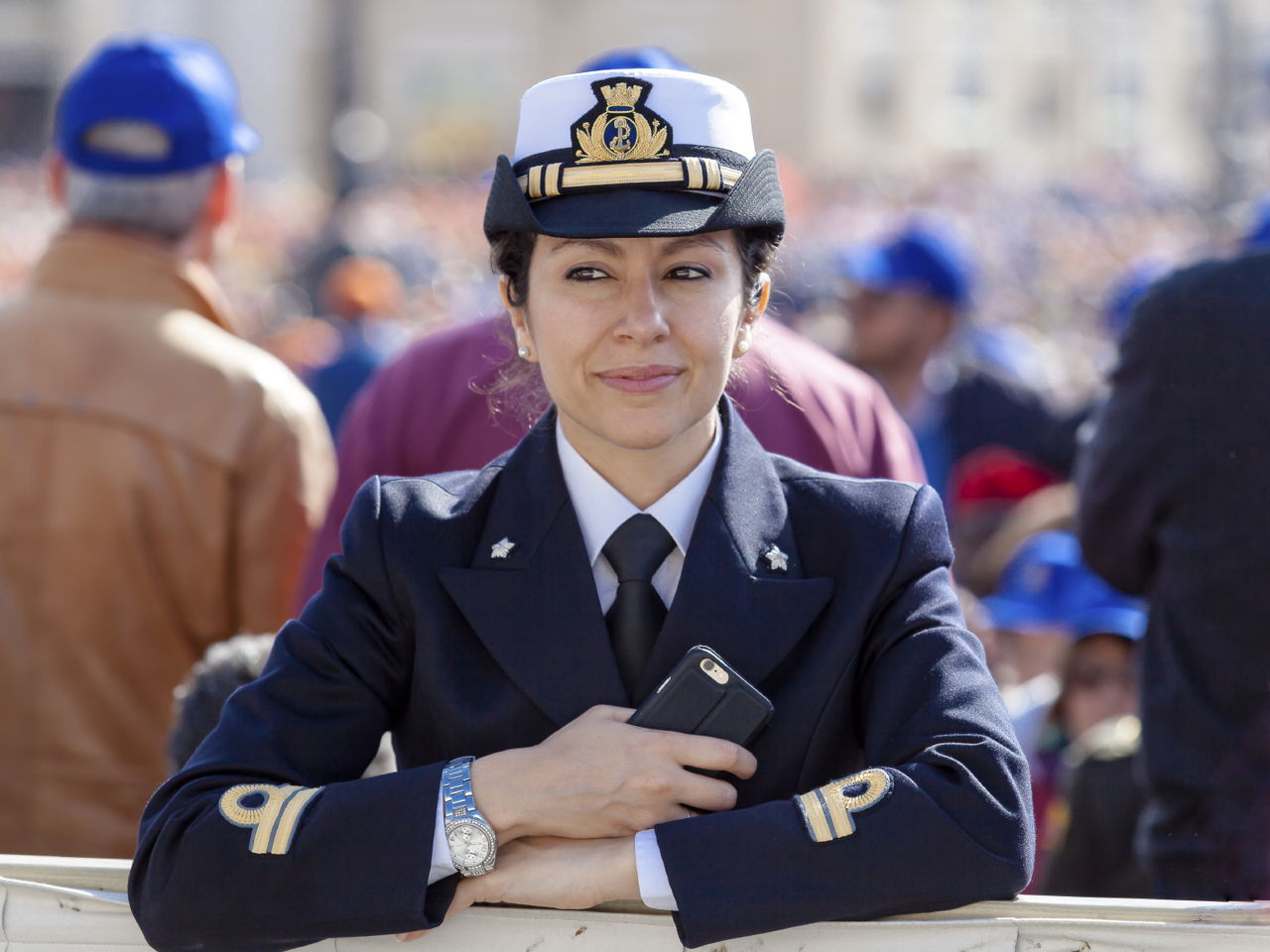 The requirements to become a navy SEAL are tough, which shouldn’t really come as a surprise; after all, joining the best commando and special operations force in the world is not going to be easy.

The Navy SEAL division, which boasts of being one of the best special forces in the world, maintains exceptionally high standards for selection of SEALs. If you graduate as one of the best navy men in the SEAL team, then who knows, maybe you will find yourself in the ‘DEVGRU’ (The United States Naval Special Warfare Development Group)―formerly the SEAL team 6―considered the undefeated and the most formidable commando force in the world today.

Who are the Navy SEALs?

Formed under the jurisdiction of the United States Navy and the Naval Special Warfare command, the ‘United States Navy Sea, Air, and Land (SEAL)’ is the Navy’s principle special forces group for combat. Though a maritime component, the SEAL teams have the ability to operate on land, in sea (even underwater), and in air. The SEALs operate under the jurisdiction and orders of United States Special Operations Command. There are 11 SEAL teams altogether, which are commanded as a part of the Navy.

There are three distinct and unconventional features of the Navy SEAL recruitment and training. One, only males are recruited. Two, you have to be good, really good to get selected. And three, the soldiers and officers are trained side by side and they follow the same training procedures. In order to become a SEAL, you need to go through a recruitment and assessment course that lasts for about a year or so. This program is made up of several levels and only a certain percentage of men are permitted to continue their quest.

After you have cleared the physical requirements and fitness test, the assessment and training starts. This four-fold program consists of the following.

After every stage, recruits are phased out (some are asked to leave) and only a few make it to the final level.

The recruitment and assessment training is always tough, brutal, and merciless, which is why it is considered the best. As General Dwight D. Eisenhower once famously said, “History does not long entrust the care of freedom to the weak, or the timid.”