Wanting to know the average Navy pilot salary, annually? This write-up discusses all about how much does a navy pilot make in a year. Take off and landing were never so lucrative. The following words explain why... 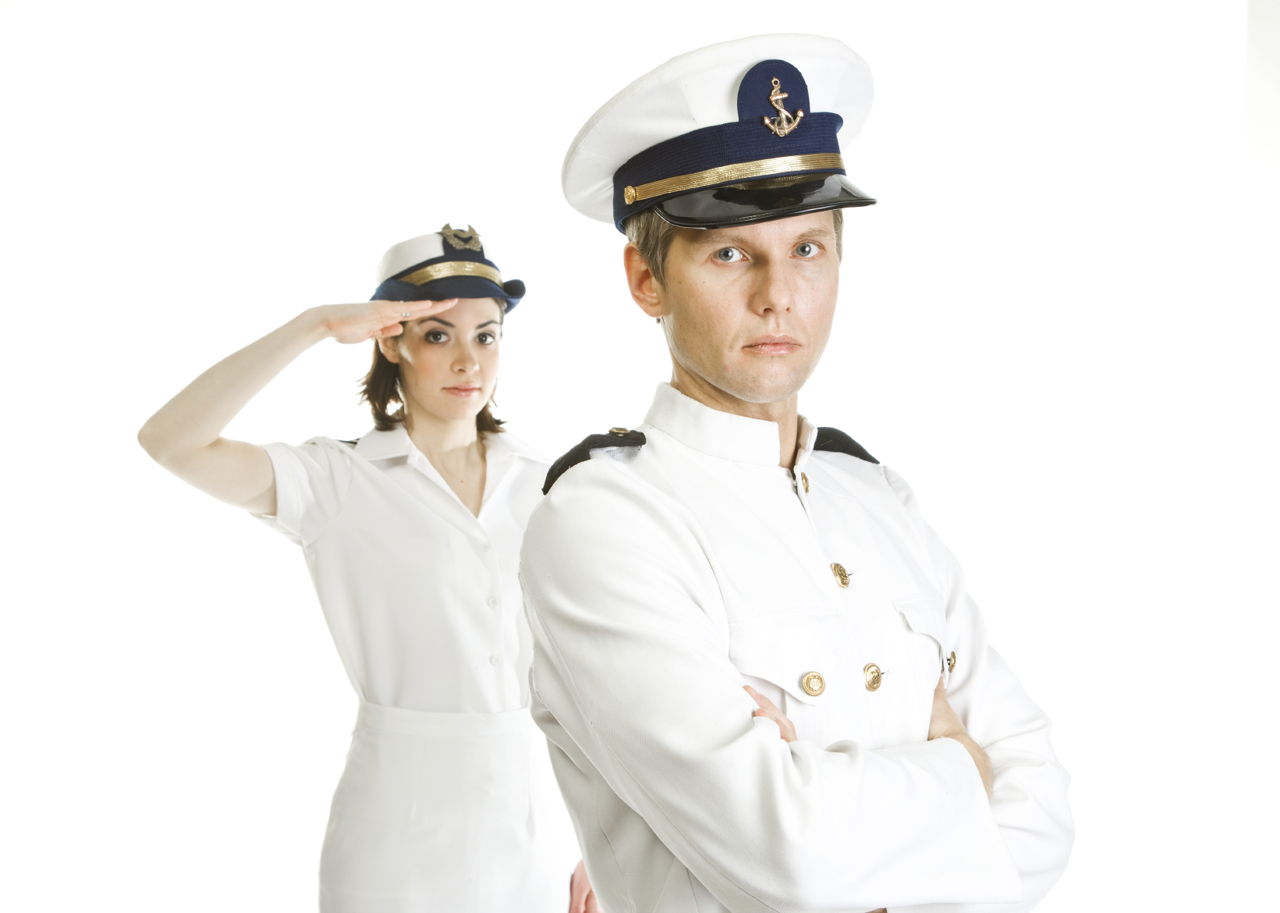 Wanting to know the average Navy pilot salary, annually? This write-up discusses all about how much does a navy pilot make in a year. Take off and landing were never so lucrative. The following words explain why…

It really doesn’t matter whether it is ordinary flying or adversary tracking, those serving Naval Aviation are an important segment. They deal with complicated communications, oversee weapon systems and navigation, and ensure the safety as well as success of the people and instrumentations involved.

So, how do you monetize the security services navy pilots give? What could be the ideal pay-scale for being a member of one of the most reputed flying forces in the world? Men and women Navy pilots deal with some of the most challenging situations in the US Navy today, and hence, contribute to the critical missions by putting their experiences into the right place. For the purpose of this article, we will talk about the average salary of a US Navy pilot. Lets figure out how much do these naval flight officers mint annually!

It takes a great deal of determination and qualifications to become a Navy pilot in the US armed forces. Officers serving naval aviation receive incentive pay along with their regular salaries. To start with, student aviation officers get 125 USD on monthly basis, during their flight training. However, it increases by hundreds of dollars in some years as experience increases. After approximately 5 years, a naval pilot fetches good 840 USD monthly.

The best thing about jobs in naval aviation are the security and incentives that Navy pilots enjoy. With increasing seniority, salary range increases, and so do the bonuses. Job marketing veterans state that on an average, a Navy fighter pilot makes somewhere between 59,000 USD – 95,000 USD per annum.

However, the pay scale as well as the incentives depend on the geographical location too. As a Navy pilot, one can enjoy numerous benefits. Some of them are as follows:

All navy aviation aspirants are expected to possess advanced degrees and training programs, that will help them on their way to build a lucrative career in the field of Navy aviation. What’s more, the better the portfolio, the better the salary. Your missions will take you everywhere across the globe, for they ensure a thrilling experience that’s full of adrenaline.

To start with, in order to become a Navy pilot, an aspirant is required to have a bachelor’s degree from a reputed four-year college or university. After fetching the degree, the aspirant is required to enroll at the Officer Candidate School (OCS) that is in Newport, Rhode Island. Here the aspirants have to undergo a 12-week program covering military inspections, physical fitness, military law, and all the bits and nuances of naval organization.

When the training gets over, candidates are required to enroll for a 6-week course in Pensacola, Florida, where they are taught about survival instructions, aircraft systems, air navigation, and international military history. Aspiring Navy pilots then report to the Fleet Replacement Squadrons (FRS) to practice flying with whichever aircraft they have piloted during their training.

Rigorous training, a great deal of determination, and persistence… this is all what it takes to become a successful US Navy pilot. Salary range, an enviable one, is a bonus. The history of Navy in the United States is rich in its successful peacekeeping missions, thanks to the dedicated Navy pilots and officers. Spend some years framing a career in the field, and soon you’ll realize that a career as a Navy pilot is definitely rewarding, not only financially, but personally too.