Most Stable Jobs in America

What careers can save your life even during strained economic times? Go through the following CareerStint article to find out about the most stable jobs in America. 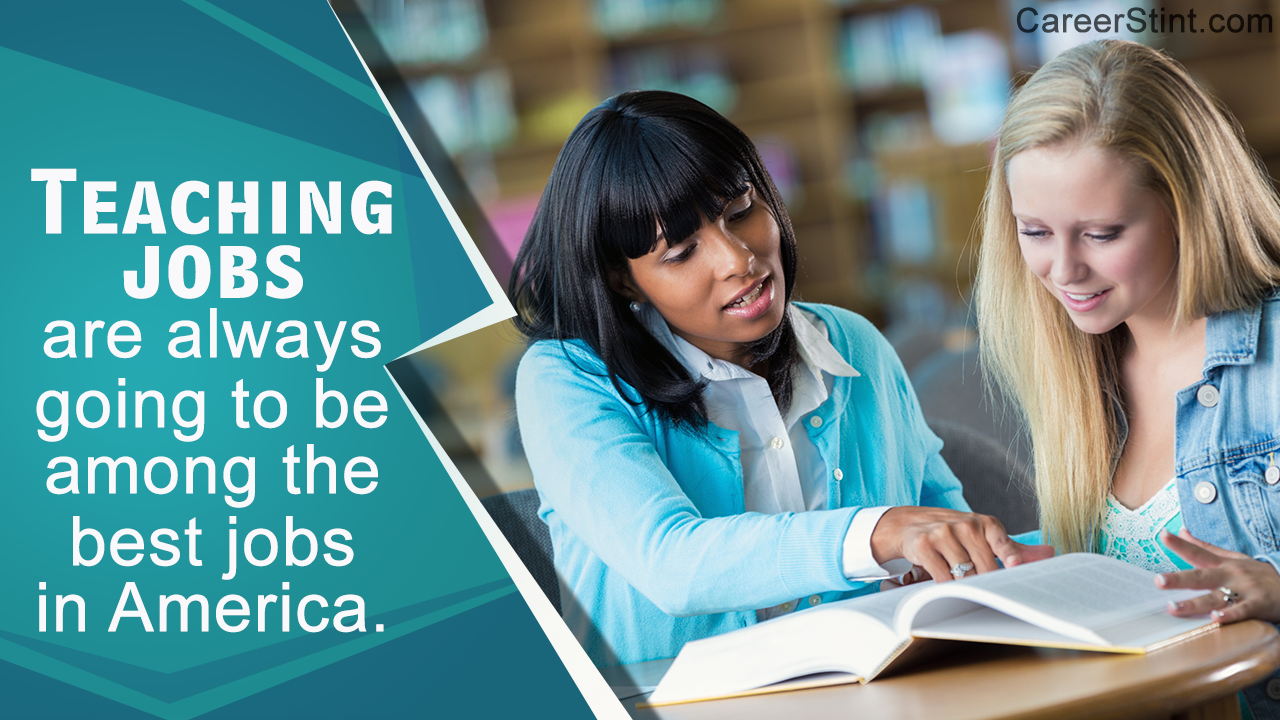 What careers can save your life even during strained economic times? Go through the following CareerStint article to find out about the most stable jobs in America.

For many people a job is more than an income – it’s an important part of who we are. So a career transition of any sort is one of the most unsettling experiences you can face in your life. ~ Paul Clitheroe

The last few years have been quite tumultuous in terms of economic instability, the phenomenally swift recovery, and a repetitive possibility of economically difficult times ahead. Considering the dire fate that the US economy underwent (which affected a lot of other economies as well in the form of, what can be called, a derived economic recession) in the last few years, the fact that it sprang back on its feet so fast is commendable indeed. However, before this recovery could be called complete, a few cracks along the employment graph uncovered a possibility of a threat to the stability of the US economy.

It is true that adversity is the best teacher. It is during these adverse times that we get to identify our true allies. Extending this adversity allusion to economic conditions, during the recent recession, the career opportunities which showed the least turnover rate, and continued providing the professionals more or less the same amount of workload and remuneration have emerged as the most stable jobs in America. At the moment, the best jobs in America are those that come with a guarantee of employment for the people even in, God forbid, any similar economically unstable situations in the future.

Most Secure Jobs in This Economy

Given below is a list of some of the most reliable jobs in America that have provided a stable source of income and employment to the people even during the years of recession. No wonder, these jobs were also touted as the most secure jobs of the 21st century, and are included among the top jobs in America.

Careers in education are always going to be in high demand as no matter how bad the economic scene is, people would rather cut down on a meal per day rather than stop sending their kids to school. In this context, teaching jobs, especially those of primary, middle, and high school teachers, are always going to be among the top best jobs in America. Examples in the field of education may include among others:
➻ Kindergarten Teachers
➻ Online Teaching Jobs
➻ College Lecturer
➻ College Professor
➻ Assistant Professor
➻ Preschool Teacher
➻ Substitute Teacher

Okay, this one may strike as a bit strange, but the job of a mortician is one of the stablest jobs around. Even in the worst case of economic recession, a mortician will always be one of those who retain their jobs as, pardon me if I sound a bit rude, once people are born into this world, they die sometime or the other. Inception and quality of life may be dependent upon economic conditions but death know no such limitation. Hence, the job of a mortician is one of the best jobs in America in terms of stability, and is least likely to experience significant job cuts even during economic disturbances.

Surprised why this one made it to the list? Well, you see, since economically turbulent times lead to change in purchasing behavior and consumption trends of the people, it becomes more important to capture these market nuances accurately in order to come up with a marketing strategy that best suits the times, and strikes the best economic balance. No wonder, this is one of the top careers in America, be it in stable or staggering economic conditions.
➻ Market Research Analyst
➻ Marketing Manager
➻ Accountant
➻ Financial Advisers

Many of these relatively stable jobs are also some of the most financially rewarding jobs in USA. Demand for careers in information technology, web development, fashion and media industry, etc., may fluctuate on the basis of economic conditions, but government jobs and careers in education, medicine, law, and civil services offer such career options that serve as the cornerstones of the foundation of most economies. As such, chances of these career fields facing obsolescence or extinction in the face of an economic crisis are extremely few and very far apart.