The Mere Exposure Effect in Advertising is a Damn Clever Strategy

Do you think a marketer could persuade you into buying a product by merely exposing it? Do you make your purchases based on your familiarity with the product that stems from frequent citations of its advertisements in the past? Well, even if your answer is a NO, the truth may be contradictory. 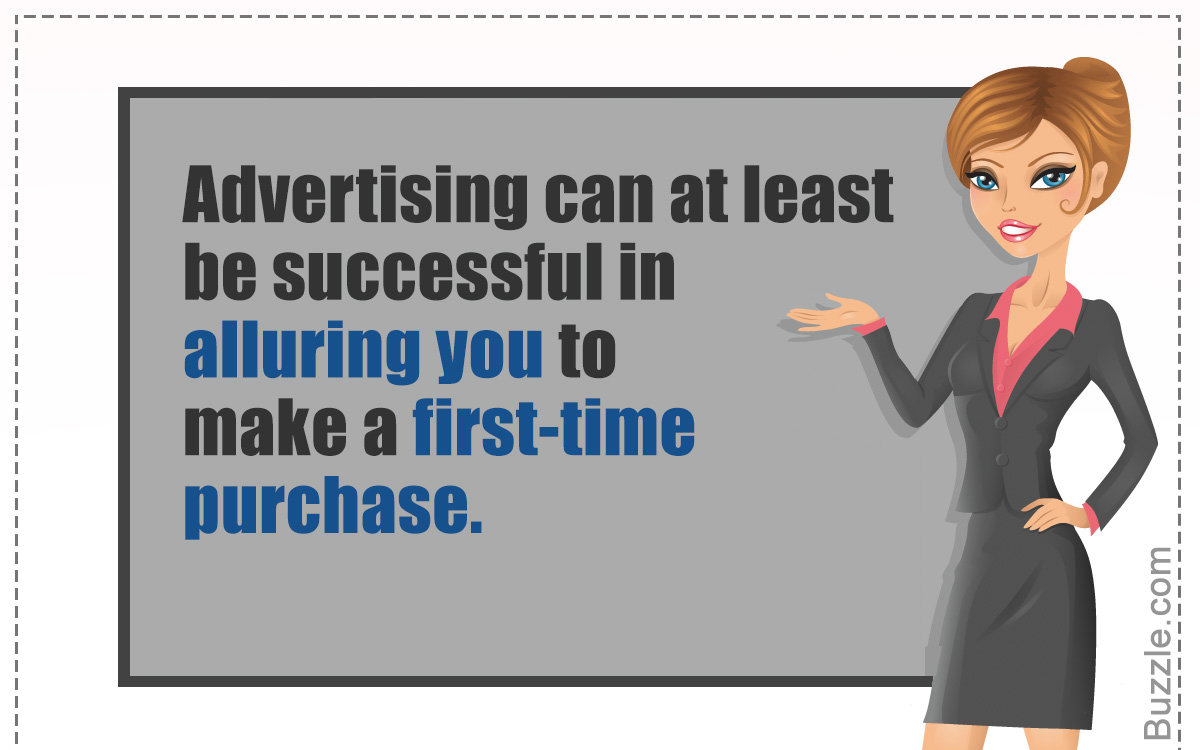 Do you think a marketer could persuade you into buying a product by merely exposing it? Do you make your purchases based on your familiarity with the product that stems from frequent citations of its advertisements in the past? Well, even if your answer is a NO, the truth may be contradictory.

The objective of advertising is to entice consumers to develop a preference for a brand over others to increase sales for the company. This is just the truth in plain, but, brutal words. You may think that, as a consumer, you are immune to these advertising tactics and that, you buy what you think is value for your money and suits your tastes. So, let me burst that bubble for you and dish out some dirt on advertising, called the ‘mere exposure effect’. Apart from creating brand awareness, advertising gets you so familiar with a brand that you naturally start preferring it. It mostly has a positive effect on prospective consumers because nobody really looks at an advertisement and thinks, “Hey, I am not going to buy this brand because its advertisements just keep popping up everywhere!”. What you may perhaps think is, “It looks good, maybe, it is worth a shot”. We perceive absolutely no harm in trying out a new brand once, and judge for ourselves if the product or service is really what it promises to be in its advertisements. Advertising at least becomes successful in alluring you to make the first-time purchase. Today, we are a consumer-centric global economy and consumerism is our new religion.

Robert Zanjonc, a social psychologist, advocated the effect of a stimuli on a person that he was repeatedly exposed to. He said that when someone was exposed to a stimuli, with every exposure, the person was liable to become more familiar with the stimuli and fear it less than before, until a point is reached when the person does not react negatively on being exposed to the stimuli. It may also be said that the subject starts exhibiting positive reactions to the stimuli. This theory was applied more universally, than being specific to the effects of advertising, and pointed towards the cognition and affect relationship between the subject and stimuli. An experiment conducted by Professor Charles Goetzinger, in 1968, at the Oregon State University further supported this theory. The experiment showed how human psychology works and reacts when an external stimuli is introduced in the environment. It starts with hostility and soon turns to inquisitiveness, eventually encouraging the subjects to adopt a more positive attitude towards it, following repeated exposure. When you have more face time with a product, prompted through advertising, you become familiar with it even before you have bought it. Constant exposure through television advertisements, print advertisements in journals and magazines, billboard advertising and even online ads create the effect that advertising is aiming for.

One of the best examples of the mere exposure is, as a matter of fact, advertising. However, take the example of online advertising itself. When you are surfing through a website and stop by at a particular web page, there is a high probability that there is at least one online ad on it. It may be a flashy banner or a simple text ad of a few words. However, you cannot negate the fact that you are aware of what that ad is advertising. You cannot ignore an ad when it suddenly pops between the text that you are reading. In fact, the more attractive the online ad is, the more you are likely to get distracted by it and spend time viewing it. Over time, as a person repeatedly views the ad, he will, as expected, show more inclination to the product that was advertised as compared to other products that he may not be familiar with at all. However, the mere exposure effect in advertising is not all that rosy. It comes with its cons. Although, advertising may successfully expose the product or service to more prospective buyers, it brings with it more associations which may or may not always be favorable. You ultimately end up buying what you really liked about the product, based on your perception of its advertisement, your need for the product and/or reviews from other sources. This is not totally contradictory to the previous statements. Advertising can indeed only entice you to make a purchase and in the end, it is up to the consumer’s buying decision to take that step.

There is definitely a reason why companies have an entire budget dedicated to advertising and they shell out so much moolah just to attract more customers and increase their buyers’ base. It is another thing how advertising moguls play with the consumers’ psychology with brilliant campaigns and effective advertising strategies that are the perfect concoction of carefully selected colors, fonts, pictures and words, in an attempt to manipulate consumer behavior. It’s not surprising that the supermarkets don’t keep the milk at the end of the aisle for nothing.