Looking for Work? Your Facebook Page Could Lose You a Job!

Home / Job Market / Looking for Work? Your Facebook Page Could Lose You a Job! 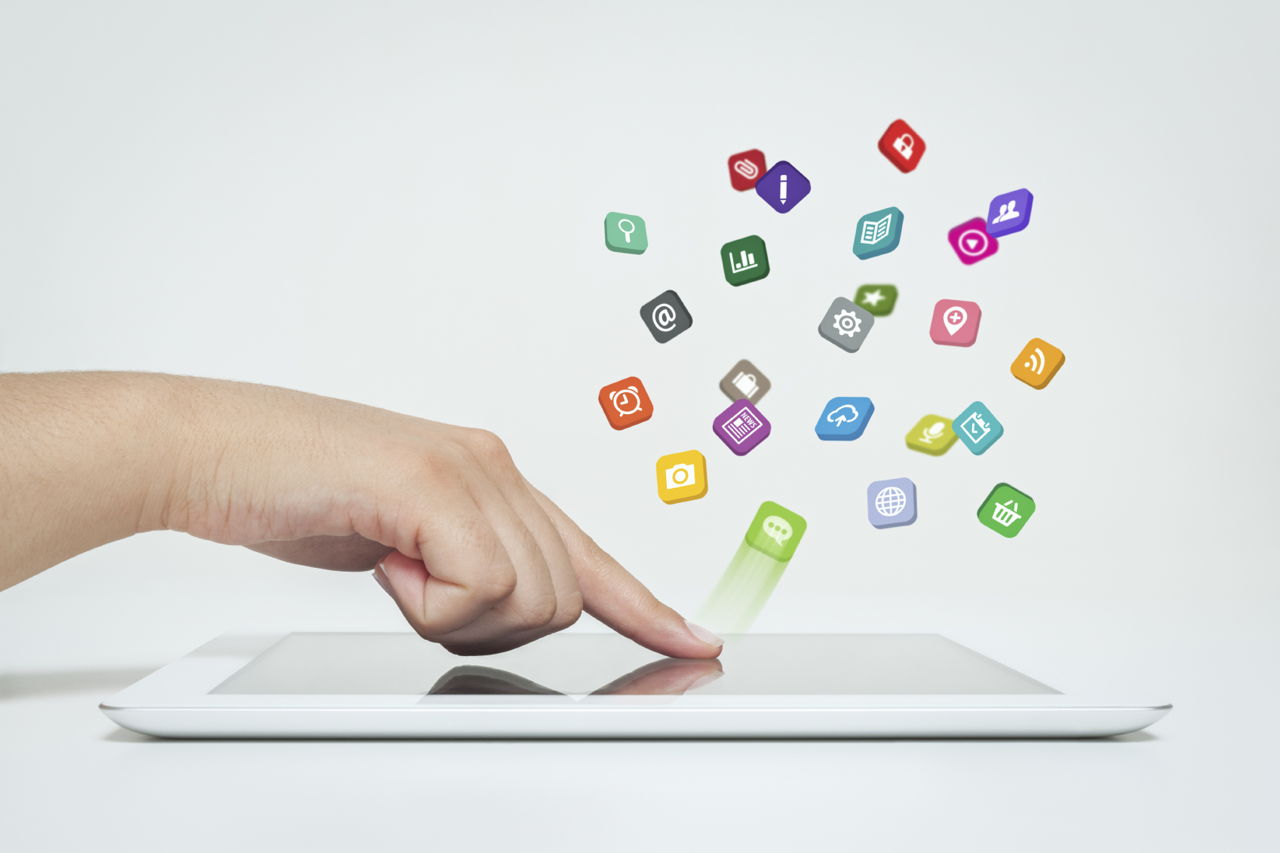 It’s tempting in this day and age of cyber-everything to let it all hang out online. Social friends’ networking websites like MySpace and Facebook can be a more personal way to keep in touch with family and friends than just plain e-mail. It’s like having a bulletin board of your life posted on the Internet.

Normally the realm of youngsters who have cut their teeth online, these sites are a great place for them to act like complete idiots together. Typical high-school yearbook type stuff. Those crazy kids. But even us old fogies have caught the trend, and parents post pics of their kids for relatives to keep up-to-date on little Susie and Johnny (or these days, more likely little Apple and Ballpark Frank), and keep blogs with the day-to-day happenings in apple-juice land.

If used wisely, the online social community idea can be a wonderful thing.

But few of those ‘crazy kids’ seem to realize that once something is posted it can be easily made public, and once online it can live forever. Even if that embarrassing photo of your nipple ring/kiss with a hottie stranger/lower back tattoo of Charles Manson is removed, someone else could have copied it, scanned it, or forwarded it to 800 of his nearest and dearest.

What people also don’t seem to think about is that anyone can pretty easily gain access to anything you’ve posted, whether it’s a Facebook page or a quick and nasty comeback on a Nerds Unite forum.

I once posted a reply to someone on an online knitting forum, and dang if some two years later, that stupid comment doesn’t surface every single time I Google my name (which, because I’m a freelance writer, is often―hey, I have to find out if anyone is reading my stuff). Thankfully, it was a tame comment. I didn’t insult the other poster’s purling style or tell her to go unravel herself, but what if I had? No big deal, right?

Maybe it is. SmartMoney Magazine recently interviewed Jeanine DeBacker, an attorney who counsels employers, about how often they are looking at personal website pages like MySpace or Facebook when considering new employees.

DeBacker cautions companies to be careful when looking online, saying that if an employer discovers something about a prospective employee that reveals that he or she is in a so-called ‘protected class’, i.e., a gay person, that the information cannot be used against the candidate. DeBacker also counsels employers to tell prospective employees that they are going to do an online search, thereby giving the candidate some warning.

According to an October 2006 CareerBuilder.com survey, over 25% of 1,150 hiring managers said they’d used information found from Internet search engines to determine whether or not to hire someone, and 12% had accessed personal networking sites (like Facebook) to do so. That number may be higher now.

The top reasons given for not hiring someone based on an Internet search were lying about job qualifications (31%), poor communication skills (25%), links to criminal behavior (24%), and trash-talking previous employers (19%). Eleven percent decided not to hire someone based on inappropriate photographs posted online, and 8% even based their hiring decision on the fact that the job candidate’s screen name was deemed ‘unprofessional’.

The vice president of Human Resources at CareerBuilder.com, Rosemary Haefner, has some advice for job seekers (and who isn’t going to be seeking a job at some point in their lives?) who decide to participate in online social networks.

Try to compose your personal page as if a prospective boss were ‘LOS’, or looking-over-shoulder. If you want to be gross, then try to resort to snail mail, or resign yourself to the fact that you may never climb the highest rung on the corporate ladder. Then again, if you’re determined to post ‘arty’ pictures of your bedroom flexibility for potentially millions of viewers to see, perhaps corporate ambition isn’t your strong suit.

If you simply have to share a photo of the time you and a stranger locked tongue-rings, try to restrict the access to your very closest friends, so that not just anybody can take a peek. (Though remember, once it’s posted, it is potentially there forever).

Haefner says to check frequently to see what is coming up on search engines when you look for yourself, and check your network profiles to see if anyone is making any unseemly comments on your page.

If you do find some ‘dirt’ on yourself, it’s not hopeless. Sites like DefendMyName and ReputationDefender can help. At DefendMyName, they still cannot entirely remove the bad online juju. What they do instead is find ways of getting your name out there in positive ways and saturating the web with the new, ‘good’ messages, so that those are what appear in the first pages of a search. Most people, including potential employers, will only look at the first couple of pages that come up. In essence, the icky stuff gets buried underneath a giant pile of artificially generated happy spin on you.

Of course, it’s better to avoid having to resort to such things in the first place. It’s always much easier to not make a mess than have to concoct elaborate ways of cleaning it up. The simple message is: think twice before you post. You never know who may end up reading or seeing the material. Imagine a potential boss, or even your prudish aunt Bessie reading it. Because if you don’t, someone may end up forwarding it to them anyway.