Learn These Influential Leadership Styles to Be the Best

How about implementing the different leadership styles in your personal as well as professional life to be successful? Here's how you can do this.

How about implementing the different leadership styles in your personal as well as professional life to be successful? Here’s how you can do this.

A leader can be simply defined as a person who rules, guides, or inspires others to achieve a common set of goals. This definition effectively underlines the three main types of leadership styles in management, viz. authoritarian, participative, and delegative, which will be covered here.

To achieve the set goals, various leadership attributes and styles come into play. From Adolf Hitler to Mahatma Gandhi to Warren Buffet, there are as many styles of leadership as there are leaders, which would make the whole aspect terribly confusing.

Fortunately, psychologists have developed useful and simple ways to describe the main styles of leadership. This helps the aspiring leaders to understand which style is best suitable for them.

Leadership style is the manner and approach of providing direction, implementing plans, and motivating people. Kurt Lewin, along with his colleagues, identified the three main types of leadership which are widely accepted today. 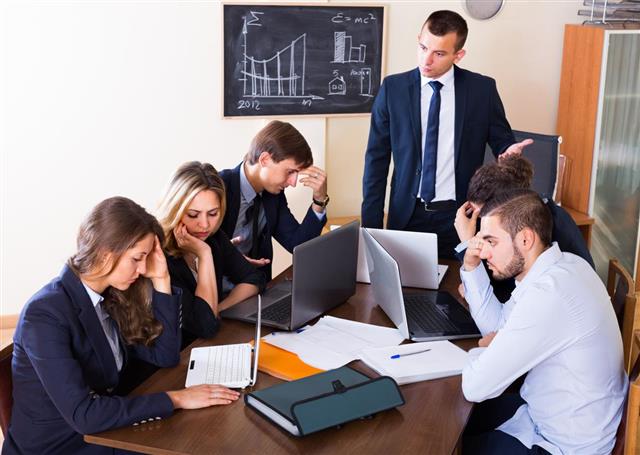 This approach is considered to be the classical approach, where the leader has absolute power over his workers or team. Also known as the autocratic leadership, the employees have no say whatsoever in the decisions made.

There is no scope for the employees to give suggestions or use their creativity under this leadership style. This type tends to make employees discontented and unhappy as they are not allowed to use their decision-making skills. It also leads to high levels of absenteeism and employee turnover. Hence, this style in business should be rarely used.

It is appropriate to use this only when decisions have to be taken quickly, when there’s no need for input, and when team agreement isn’t necessary for a successful outcome, or when the job to be done is routine and unskilled. A leader can be successful only if he can wisely decide when to and when not to use this leadership style.

In participative leadership, the leader involves his team in the decision-making process, though the authority for taking the final decision rests with the leader. 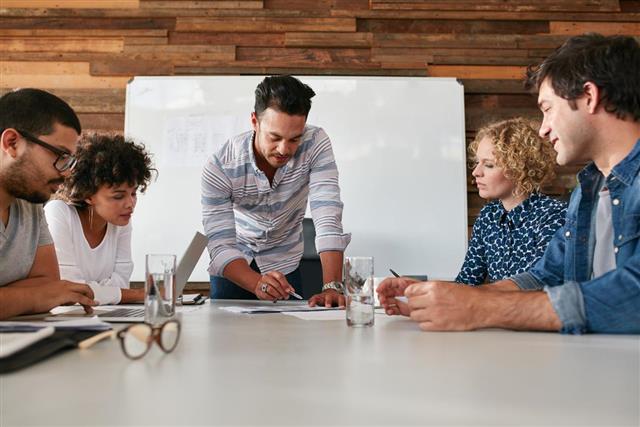 This is normally used when the leader has a part of the information, and the employees have the other part. The leader is not expected to know everything, and that is where the role of the employees come into picture.

The knowledge and skills of the employees are utilized optimally in this type of leadership style. This leads to a feeling of job satisfaction in the employees, as their suggestions and creativity is valued.

Though one of the most effective styles, it should not be used if the decision has to be cost and time effective. Sometimes, different ideas and perspectives from different people may lead to confusion and delay in decision-making.

Understanding and confidence are the two main leadership attributes that the leader must possess to be successful in this style. Employees may resent interference as they possess the best of knowledge and skills, and interference may lead to degradation in performance.

This leadership style should only be used if the leader has utmost confidence in his employees and on his own leadership qualities. This style has to be used wisely because if the employees are not capable of good decision-making, then it can lead to disastrous consequences.

From his experiments, Lewin found out that among the different styles, democratic was the most effective. But it can be said that, without making this a rule, a good leader is one who uses all the three styles depending upon the demands of the situation.