To be a leader is to be an example to those around you, by revealing qualities that make one a strong candidate to take on major responsibilities. Let's take a look at how companies can put together leadership activities for groups, to teach them how to take over when thrust into a situation that needs one to step up, and take charge. 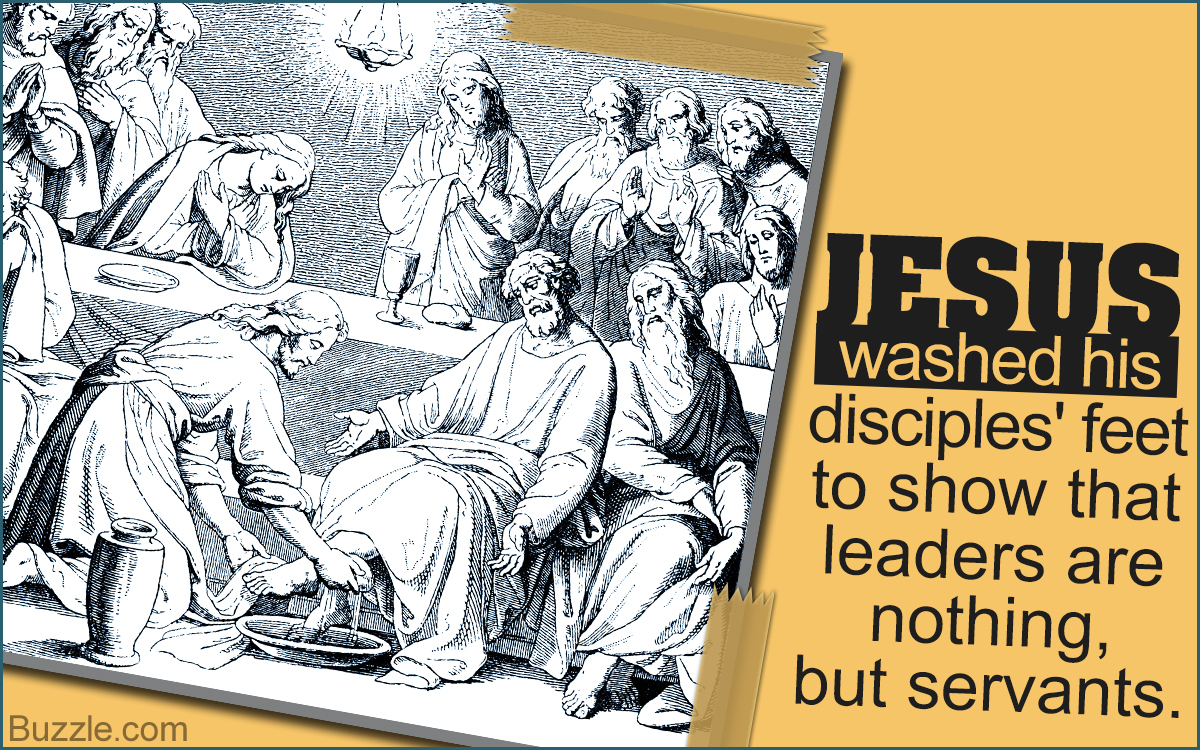 To be a leader is to be an example to those around you, by revealing qualities that make one a strong candidate to take on major responsibilities. Let’s take a look at how companies can put together leadership activities for groups, to teach them how to take over when thrust into a situation that needs one to step up, and take charge.

We learn all about being leaders right from when we are young; we’re taught valuable lessons on how to lead a pack towards a goal. Whether it was being the class monitor, or the team leader of a school project, many of us were able to step into those roles with ease. Once we’re in control, we learn how to identify problematic areas, while instructing others to work together as a single unit. In the same way, companies look for people that they can rely on to take over in a situation, that calls for tact and meticulousness in every assigned project.

So how do companies discover those who are worthy of major responsibility? Someone who’s able to delegate tasks to those he / she knows can get it done, because they know their team members’ weaknesses and strengths? Leadership activities for groups are helpful in teaching employees about leadership, where the management can also keep an eye out for potential leaders.

The Game of SWOT

The Four Parts of SWOT

Divide everyone into groups of four, and create four spots that represent a particular grid from the SWOT analysis matrix. That is, group A: Strengths, group B: Weaknesses, group C: Opportunities, and group D: Threats. Hand out printed sheets of a list of ten things under each grid label, highlighting each feature of a mock company. It should also have a short overview of the mock company, and a statistical figure showing its progress over the last 10 years. Include the objectives, threats, and vision of the company as well, and risks taken in the past (if any). This gives each group a clear idea of what the mock company is all about, how they function, if they’re old-fashioned or open to change, and so on.

Tell the groups to first select their team leaders before beginning. How they pick a leader is up to each group (ask them at the end of the activity, how they narrowed it down to whoever was ultimately chosen).

Activity:
Team members must come up with an analysis to measure if the strengths of the mock company, are strong enough to keep it afloat. Can the weaknesses be resolved or eliminated? How would you deal with the threats that put the company at stake? Do opportunities seem limited, where the company is too afraid to experiment with new ways to improve? How will you save the company? Does it need an immediate makeover? Reinvent the company in a way that makes it fit to survive in a competitive market.
Time allotted: 45 minutes

Result:
Let the team leaders voice out their individual group’s plan based on the activity outline. Pick the strongest case, and discuss how the team worked together to come up with such a strategy.

We all have our own expectations when it comes to the kind of leader we want to work with. Their qualities matter immensely; are they patient, congenial, and methodical? Or ruthless, critical, and self-centered? Sometimes leaders are chosen because they know how to get the job done, but not necessarily the sort that people admire. Create two to four groups, depending on how large the attending party is, and distribute blank sheets of paper and pens.

Activity:
List out the qualities of your dream team leader, and whether they should be ‘book smart‘ or ‘street smart‘. Jot down the five most important qualities that you think a leader should possess. Write down your name at the top of the sheet before submitting it.
Time allotted: 20 minutes

Result:
Have the groups submit the sheets, and discuss the qualities that each one has put forward. Ask some of them why they think a certain quality was so important to have, and why they left out others that weren’t as much. Also ask why a leader needed to be book smart, as opposed to being street smart, and vice versa.

It isn’t easy to follow instructions while being blindfolded, as you also try to avoid obstacles along the way. The idea behind this activity, is to teach employees how to give directions to team members, by simply using their voices to help others maneuver through a maze of stops and turns. They’ll learn a valuable lesson, and have a little fun too.

Activity:
Demonstrate to the team how the activity is going to unfold, by first picking out two or three individuals to help put together, a pathway wide enough for people to walk through, using chairs or paper cups. Once the pathway is made, separate them into groups of four, and again have them pick out a team leader. Each team member will lead his / her group through the maze, using only their voice as a guide, while the rest of them walk in a train-like fashion, blindfolded.

Result:
The team leader that successfully guides his team to the finish line, without touching any of the obstacles, wins. Discuss how important it is to pay attention to details, especially when every movement counts as instructed by a team leader. The team leaders will also learn the art of communicating, using instructions that are crisp and precise.

This activity will reveal just how in control one can be, in spite of the distractions that unfold around them. It will be a test of how to remain focused, without letting external factors hinder one’s approach and decisions.

Activity:
Ask the group if there’s anyone who knows how to play good chess, and have them compete against each other. The winner gets to decide what the loser’s punishment is. Let others sit and watch the fun unfold, although encourage them to distract the players by doing random things that disrupt concentration. You can view an audio-visual presentation, or play loud music. Have the group pay attention to the participants’ body language to gage whether they can handle the stress or not.
Time allotted: 30 minutes

Result:
Ask the winner and the opponent what it was like to play under pressure, especially when given a limited time to complete the game.

Many people wouldn’t be able to confidently say, that they can take on the role of ‘leader’. On short notice, if you were to pounce on someone and declare him / her as leader of a team, effective immediately, they’d probably turn around and run in the opposite direction. Leaders want to be in charge someday, working towards it with utmost dedication and hard work. Once given due recognition, they can effortlessly assume responsibility. But what if they aren’t prepared? Or lack something vital?

Activity:
Select random people to take on the role of leader within groups of four, that is four leaders in total. They’re allowed to access the Internet and other resources. Findings have to be made professionally, with actual results. Assign one situation per group from the following, and regroup after two days.

There’s an important client working with the company. He’s the branch head of a fast food franchise, and requires the company’s product-packaging skills. How would you designate work between team members based on their strengths? The deadline is in two days, how do you plan to finish in time? The client’s requirements: a unique billboard ad, a brand new logo, and a Super Bowl commercial.
Time allotted: 2 days

A company is in trouble because of an imminent lawsuit for embezzlement. You and the team are in charge of coming up with a strong case, that proves to the court that the company isn’t at fault. The clincher is, the company is the bad guy. But you and the team (valued employees), have to prove the exact opposite. Does everyone succumb to an under-the-table agreement for a generous payroll? Or do you take the moral route and provide evidentiary support to the authorities? Meanwhile, the nation is experiencing the repercussions of recession. If the company wins the case, they will be granted a lot of money for the bad publicity. Jot down an elaborate explanation about which option your team goes with.
Time allotted: 2 days

There’s a presentation that needs to be done urgently; a solution on how to save rain forests from further deforestation. Discuss a plan of action on how to approach those responsible for tree-cutting, with a proposal on using wood substitutes / imitations.
Time allotted: 2 days

There’s a new product that’s going to be launched, electric nail filers; how are you going to promote this product? Who is your target audience? What if the product is likely to fail? How to ensure that it doesn’t?
Time allotted: 2 days

Result:
You will discover how the teams work together, and review the disputes that unfolded (if any). Also, ask the team members (privately) about how their respective team leaders coordinated the entire project. Later, reveal the negative and positive aspects of the activity to the entire group, and work towards eliminating room for error, doubt, and hostility. You’ll also understand how each employee functions within a group, and who has the strongest leadership qualities.

The activities are a mix of serious and fun elements, where employees should have a taste of what it is like to be put in the spotlight. These leadership activities for groups should also help those in charge, to segregate strong candidates from the weak ones, including those who have the potential to grow.