Jobs For Felons: Types of Jobs For Convicted Felons

A convicted felon finds it increasingly difficult to find a job due to the employer's unwillingness to hire a person with a high risk profile. However, there are a number of options for ex-felons . . . . 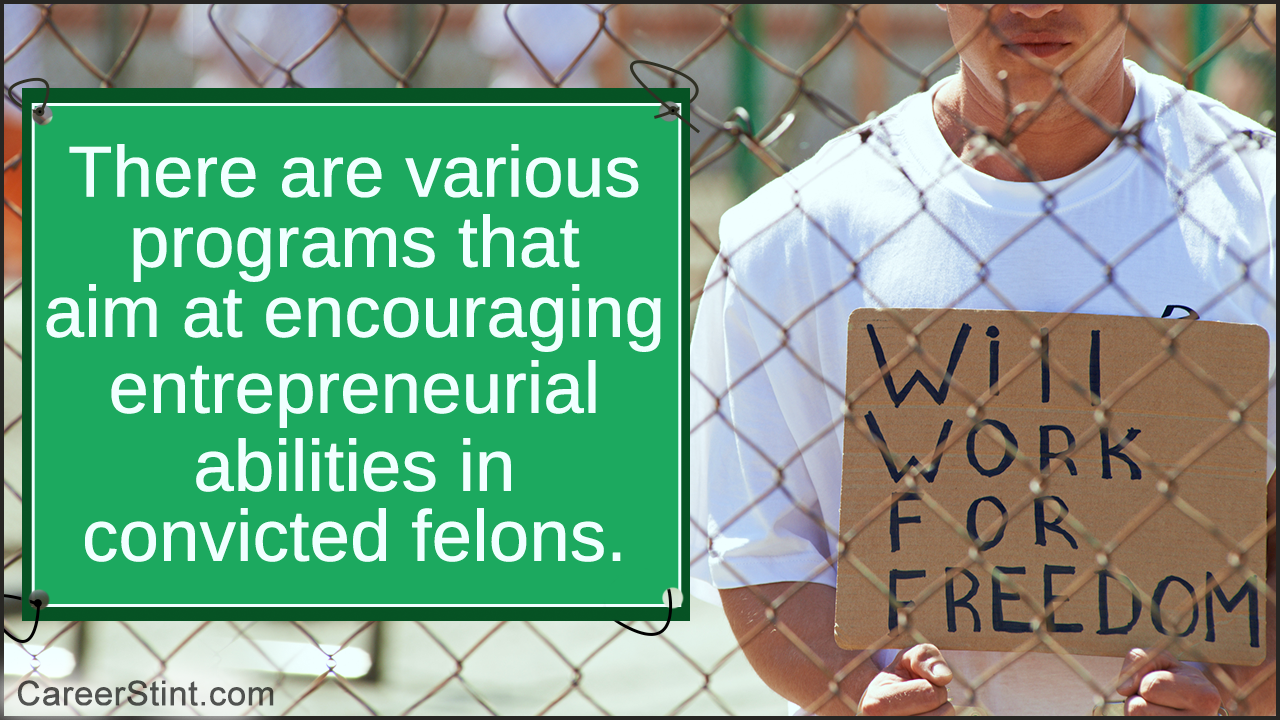 A convicted felon finds it increasingly difficult to find a job due to the employer’s unwillingness to hire a person with a high risk profile. However, there are a number of options for ex-felons . . . . 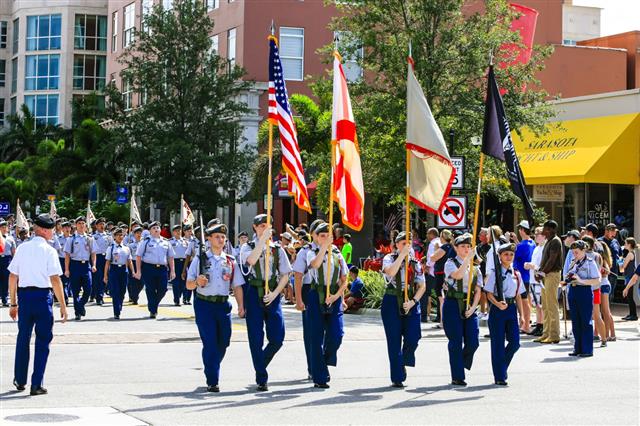 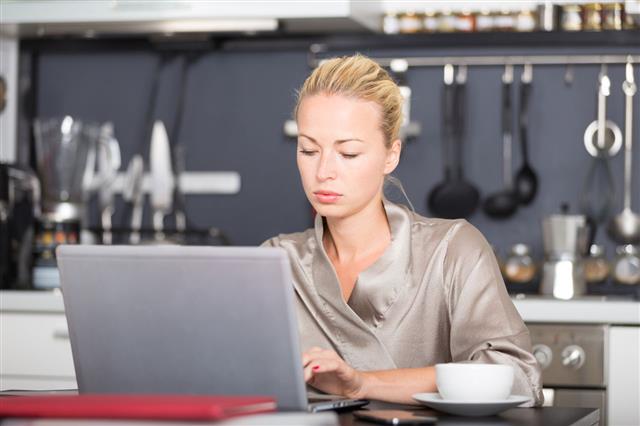 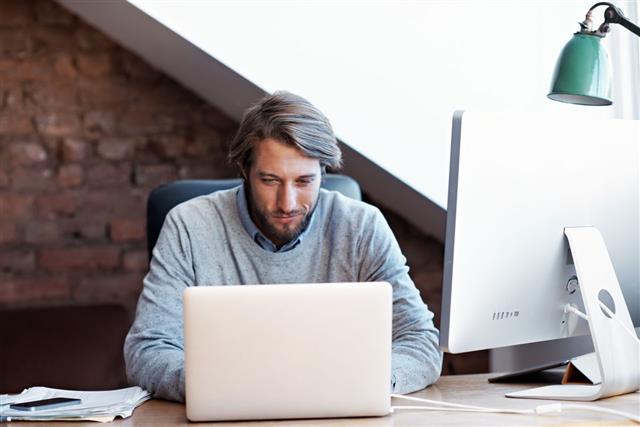 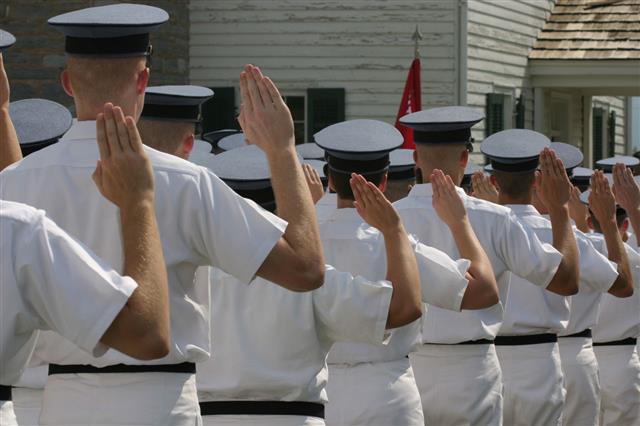 It’s bad enough, having to look for a job given the current economic situation without being convicted of a felony. Getting convicted affects a person all his life, since employers conduct a background check on a person before hiring him. A felony will show up in a background check, and hence, the first rule while hunting for a job is to ensure that one never lies about his conviction. Lawsuits may be filed against an employer in case he is found guilty of negligent hiring. In fact, Federal and State laws require criminal background checks to be conducted (by an employer) for employees required to work with children, disabled and the elderly. Generally, all jobs requiring the prospective employee to interact with customers are subject to rigorous background checks. Hence, a person who has been convicted of a felony will find it difficult to seek employment in such places. However, there are a number of avenues for ex-felons.

As aforementioned, be your true self when dealing with the documentation procedure for job applications. It would have disastrous consequences if you lied on paper and in the actual have a felony to your credit. When on a look out for a job, make sure that you converse with the parole or probation officer. The parole officer, in turn helps you with the preferred requirements. He, finding a suitable opportunity, intimates the ex-felon to attend the screening process for the placement procedure to proceed. It is through the federal government that the states receive grants to aid released prisoners. These grants carry out programs that focus on placing ex-felons, instead of them looking around for jobs. This proves to be a respite, as it becomes increasingly difficult to land-up with a suitable job and a decent pay when one has a felony on record.

The US Army and Navy have been accepting a number of ex-felons since 2006. The age limit for joining the army is now 42. It was raised from 35 in the year 2006, in order to encourage more people to apply. In order to join the armed forces, an ex-felon would require a waiver from the Secretary of Defense or his Under Secretary. Commanding General of the MILPERCEN generally grants the waivers on behalf of the Secretary. The situation in Iraq has improved to a great extent. This coupled with an economic recession has resulted in a number of people joining the armed forces. A steady paycheck and good training are some of the benefits of joining the army. The number of army recruits with a felony record was 511 in 2007, while the number of marine recruits with felony convictions was 350. Although high school diploma is a requirement for joining the army, in the year 2007 the percentage of non-diploma army recruits was 30%. Hence, a career in the armed forces is a distinct possibility for a person who has been convicted of a felony in the past.

The Salvation Army runs a prisoner rehabilitation program that encourages former felons to participate in work-release programs, conducted by the Salvation Army rehabilitation centers and Harbor Light Centers. In case a person has been charged with a minor offense, it might be possible for him to work at the community centers. In addition to providing employment, working for the salvation army and serving the community can be a healing and rejuvenating experience in itself.

This is a lucrative option for people who are interested in earning money by participating in home based online surveys. Paid online surveys are conducted by market research companies interested in forecasting and projecting the demand for products and services of their clients. Typically, a large company employs a market research firm for conducting surveys. The latter does not conduct a background check for convictions and felonies, since there is no need for direct contact between the market research firm and the person taking the survey.

Work Opportunity Tax Credit (WOTC) is a federal tax credit that is offered to an employer in case he hires an individual convicted of a felony, within a year of conviction or release. Most restaurants make use of this tax credit by hiring ex-felons.

A fidelity bond guarantees protection to the employer during the first 6 months of employing an ex-felon or a person with a high risk profile. It is provided free of cost to the employer and the employee. They need to fulfill certain basic requirements in order to obtain this facility provided under the Federal Bonding Program. Employers protected by fidelity bonds may be willing to hire ex-felons. The state bonding coordinator should be contacted for further details.

There are a number of jobs for ex-felons who are genuinely interested in improving the quality of their life. Although a conviction stays on record, it does not mean that such a person cannot live a healthy and productive life. In fact, programs like the Prisoner Entrepreneurship Program are aimed at encouraging entrepreneurial abilities in convicted felons to help them better their life. 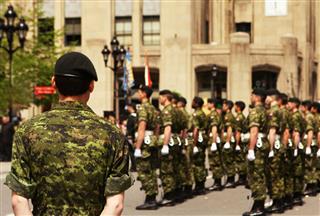 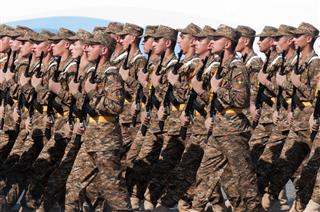