Job satisfaction depends on many factors. Many people switch jobs frequently, due to lack of satisfaction and surveys reveal the major reasons for it. 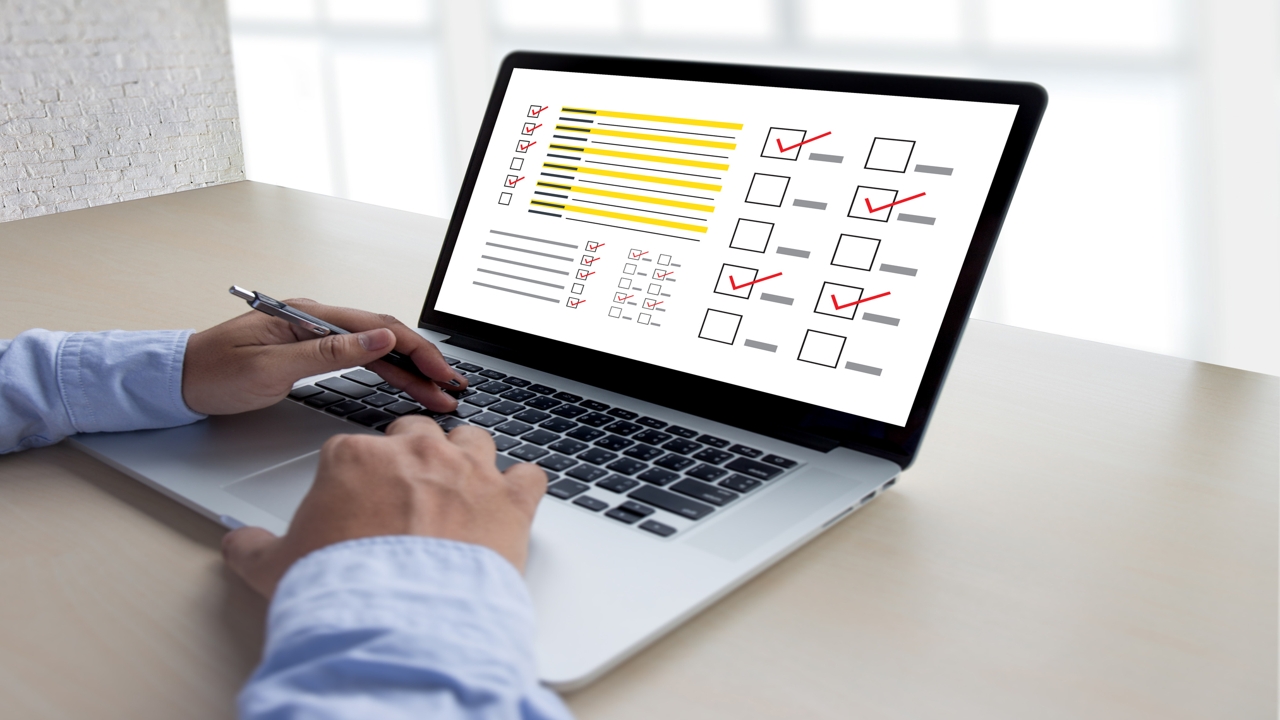 Job satisfaction depends on many factors. Many people switch jobs frequently, due to lack of satisfaction and surveys reveal the major reasons for it.

John, 27, is a software engineer with a leading information technology firm. Having spent five years as a junior software engineer, he was expecting a promotion as a project manager. However, when the promotions were announced, his name was nowhere in the list. This had a negative impact on his performance, and it ultimately resulted in him resigning from the job.

Like John, many people may not be satisfied with the way their career is going. There are many things we want from our job such as good salary, better work environment, and social status. However, the most important thing is job satisfaction.

There are many factors on which job satisfaction of an individual depends. It is actually related to that individual’s priorities and preferences. A person might not be satisfied, if he does not get a particular post, which he desperately wants. Some others might not be happy with the pay package, as they think that they are underpaid. Any type of discrimination in the workplace based on gender, race, etc., can add to the discontent among employees.

Excessive interference in one’s work by colleagues or from seniors, can hamper employee performance, and this may ultimately result into poor job satisfaction. The nature of some jobs is so monotonous that, any person doing them might get bored, causing loss of interest, and this is also one of the reasons for people switching jobs quite often.

Employee surveys say that over 65 % of workers are not satisfied with their job. Many surveys have been conducted by several companies and individuals. Though the reasons given for dissatisfaction were many, the situation is serious and hence, HR managers should take timely steps to solve these problems. According to these statistics, more than 70% of teachers, firefighters, authors, and physical therapists were found to be highly satisfied with their jobs.

Even psychologists, in general, have a very high percentage of satisfaction. Jobs such as those of laborers, waiters, cashiers, and bartenders have the least satisfaction percentage. It also reveals that, only 21% to 27% of the people engaged in these professions are satisfied with their work. In the US, the percentage of satisfied employees has reduced significantly now, as compared to the earlier days.

It should be noted that, it is important to choose a career in which we have a great inclination, personal interest, and skills to achieve great success.