International or global marketing is the process of expanding your business by transcending the national borders. The importance of this will be discussed in this article. 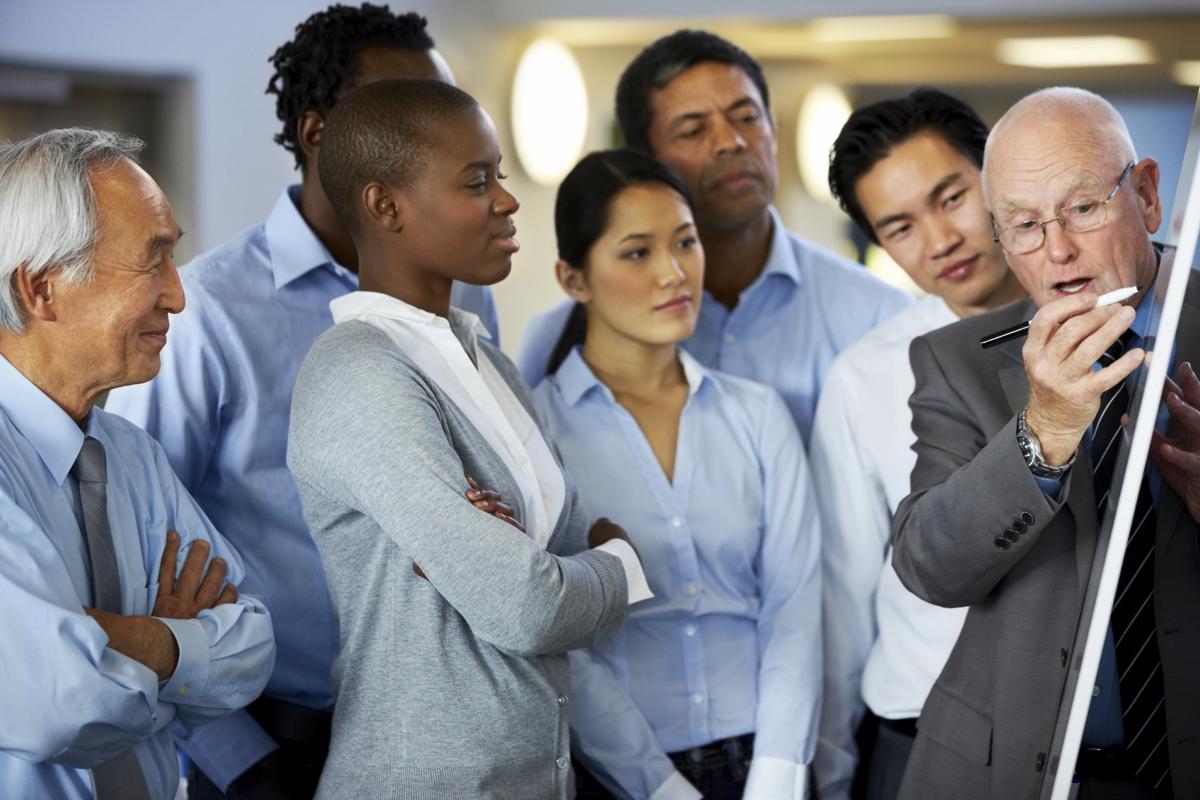 International or global marketing is the process of expanding your business by transcending the national borders. The importance of this will be discussed in this article.

Many authors have defined international marketing in different ways. But, the most widely accepted definition is as follows:

“International Marketing is the performance of business activities that direct the flow of a company’s goods and services to consumers and users in more than one nation for a profit.” – Cateora and Ghauri (1999)

In simple terms, this is the type of marketing strategy, wherein, a business entity looks to go beyond the boundaries of its backyard, to cater to the demands and needs of customers belonging to different nations. As we all know, the primary motto of any business is to earn profits; similarly, the reason companies are trying to go global, is to maximize their profits by increasing the customer base.

There is a growing emphasis on global marketing these days. The companies are finding it difficult to cope with the cut-throat competition at the domestic level, resulting in the decrease in profits. Therefore, by going global, the business houses are not only being able to gain substantial profits, but also minimize the risks involved in business.

One of the methods of going overseas involves, setting up of manufacturing units across various nations. The auto manufacturers such as, Ford, Toyota, General Motors, Volkswagen, etc., started initially as domestic firms, but later, they delivered their products and services to different nations. A great example of this marketing strategy is, the soda beverage company – “Coca-Cola”. It has managed to sell the same product to various nations by making minor tweaks in its marketing and advertising strategies, so as to value the culture and sentiments of different nations. This also involved, change of logo of the company to suit the needs and demands of the country they sell their product to.

How to Go Global

The following are the ways by which, a company can internationalize its business activities:

This is the first stage of global expansion of a company. In order to avoid the setting up of manufacturing units in other countries, firms manufacture the products in their hometown and export them to various other nations. Later on, once the firms get a clear idea about geographical constraints/benefits of each nation, they decide upon, where to set up the manufacturing plants.

It is an agreement, whereby, the licensor (the one who gives the license) grants the rights of an intangible property to another party, called licensee (the one who receives the license), for a stipulated time period. In return, the licensor receives a royalty fee. The intangible property includes patents, technology, inventions, copyrights, etc. Licensing is primarily concerned with manufacturing firms.
» For example: Coca-Cola has licensed its famous logo or trademark to clothing manufacturers, who have incorporated its design in their apparel.

It is similar to licensing, but it involves long-term commitments. In franchising, the franchiser not only sells the intangible property, but also insists, that the franchisee must abide by some strict rules and regulations, as to how the business should be run.
» McDonald’s and KFC are ideal examples of this strategy.

It is the establishment of a firm which is jointly owned by two or more independent companies. If one company has the idea about the local market and the distribution system, such a firm can tie up with a foreign partner possessing the know-how of technology, manufacturing etc.
» For example: Sony-Ericsson is the joint venture of the Japanese consumer electronics company, Sony Corporation and the Swedish telecommunication company, Ericsson; the reason for this being, Sony’s expertise in electronics and Ericsson’s stronghold in telecommunication.

It is the process of having 100% ownership of the company in foreign soil. This can either be achieved by starting up a new company from scratch or by acquiring an existing firm.
» For example: Levi Strauss & Co., a prima donna apparel maker, that gave the world “blue jeans” is a wholly owned subsidiary of Levi Strauss Associates Inc.

In this, the one who gets the contract of a particular project from a foreign client, takes the responsibility of the project that includes training of the personnel. After the completion of the contract, the ‘key’ of the plant is handed over to the client. Thus, the name, ‘Turnkey’ (also called turn-key) came up.

It is an agreement between existing or potential competitors, formed out of mutual co-operation or need, in order to meet a common objective. The strategic alliances can be both, long-term as well as short-term in nature.
» For example: Nestle and Coca-Cola came together so as to develop a new product. The product is ready-made tea and coffee, which is sold in large amounts in Japan.

Finally, before entering into the overseas market, firms must take special care to evaluate themselves on the grounds of the product, market environment, macro-economic factors, political factors and the capital available with the firm. Once the company gets a hold of all these factors, it can start spreading its feet into the international market.