Icebreaker Games for Office Staff Meetings That are Plenty of Fun

If you are looking for interesting ways to break the ice during office meetings, you must read on. Here is a list of some great icebreaker games for office staff meetings.

If you are looking for interesting ways to break the ice during office meetings, you must read on. Here is a list of some great icebreaker games for office staff meetings. 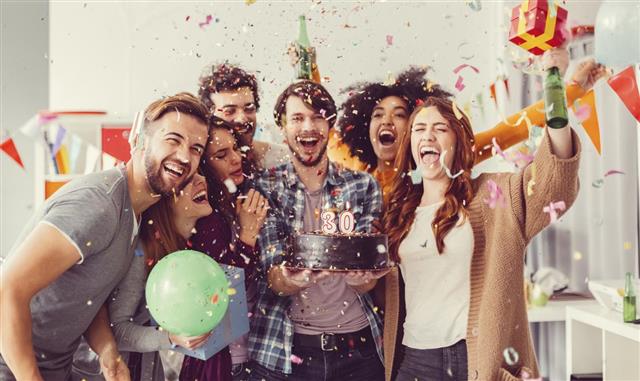 Be it a staff meeting or an office gathering, icebreaker games are the coolest ways to start off. They help the staff members feel comfortable to speak up. They encourage the staff members to express themselves openly by relieving them of their tensions and work stress. Meeting icebreakers serve as an excellent way to start a staff meeting. Here is a list of some interesting icebreaker games for office meetings.

Do You Know Me?

In this icebreaker activity, the staff members are made to sit in a circle. Each of them is asked to find 5 things about the person to his/her left. They are given 5 minutes to complete this activity after which they are asked to introduce the person to their left, to the rest of the group. This icebreaker is a slight variation to asking each member to introduce him/herself. Moreover, this activity helps the group members know each other.

Who Could Have Done That?

Each participant writes a line about him/herself on a separate piece of paper, something that he does/does not do or like to do; it should be a fact that most other members won’t know about. Based on what the line describes, others have to guess who could have written it. The participants are sure to share a few laughs over the guesswork.

For this game, you will need a set of note cards and pens. Distribute a pen and paper to each of the staff members. Ask each of the group members to write a line about him/herself. Something like, “I cannot cook” or “I have never been to the Niagara Falls ” or “I hate exercising” can be written based on which the other team members have to guess the person who has written that. Ask the people to write a fact that most of the other team members do not know. The guesswork is sure to create laughter and prove to be an excellent way to break the ice.

The announcer asks the players to form groups based on zodiac signs, birth months,colors worn, etc. Members of a group then introduce themselves to each other.

In this icebreaker game, one of the staff members is made to announce a classification based on which the other group members organize themselves. For example, the announcer can ask the members to form groups based on their birth month. The members can be asked to form a group based on their zodiac signs. Possibly, people wearing the same color can be asked to form a group. This icebreaker activity fosters a team spirit and a sense of unity among the staff members.

For this game, the office chairs are arranged in a circle and each of them is labeled with the name of an animal. A list of gestures associated with each animal can be predefined and discussed with the group or the staff members can be given the freedom to define their own gestures for each animal. Each staff member is supposed to enact the animal allotted to the chair in which he/she is seated. The facilitator of the game signals the team members to exchange positions, thereby changing their gestures. This game suits a moderately sized group and serves as a funny and interesting icebreaker for meetings.

Tag a celebrity name to each player’s back. Have him go to every other player asking for a hint. After receiving clues from all the players, he has to guess the celebrity.

Two Truths and a Lie

Well, everyone knows this game. It requires no special planning. Just get every member to tell two truths and a lie about him/herself and ask the others to guess what the lie was. This is a fun way to let the staff members know about each other. A slight variation to this game could be asking each participant to tell some (say five) facts about him/herself while the others guess which of them are not facts.

Divide the players into groups of 3 or 4. Members of each group discuss their likes and dislikes with each other and try to find at least 3 things common to them.

For this activity, make teams of three or four depending on the number of participants. Allow the members of each group to discuss their likes, dislikes or lives for 10 minutes. During this time, members of each group find three things that are common to all of them. It could be anything like all of them love to sing, or that all of them are bad cooks or that all of them are die-hard fans of Angelina Jolie… just any three things they have in common. Finding something in common can actually foster healthy communication among people. So, this one’s more than just an icebreaker game, right?

Ask the staff members to name one talent they have, something they are gifted with. It could be dancing, singing, mimicry, storytelling… anything. Ask each of them to perform for a minute or two. Also have each participant introduce him/herself before performing. This game will help the staff members know each other and also unveil the talents they have.

This is interesting. No, you don’t have to prepare a questionnaire beforehand. Have the participants ask each other some fun questions about the workplace. Questions like “How many cubicles does level 1 have?”, “How many employees sit on level 2?”, “What’s the deadline for project ABC?”, “Who’s leading project XYZ?” or “What’s the color of the flowers kept at the reception desk today?” could be asked. It’s these everyday things that confuse people and that adds all the fun to this game. You could have two prizes here; one for the wittiest question and one for the participant who gave the maximum correct answers.

Besides the icebreaker games mentioned above, you can make creative use of some other interesting conversation starters or funny icebreaker questions before you begin with serious talk. 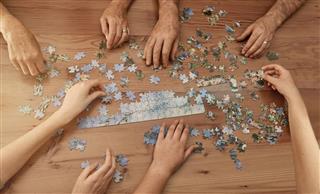 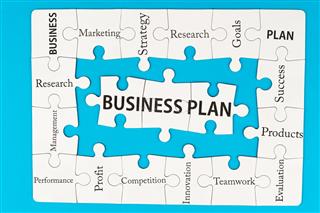 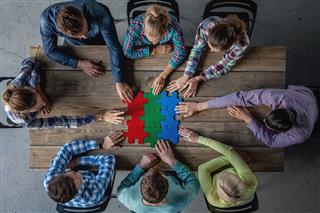 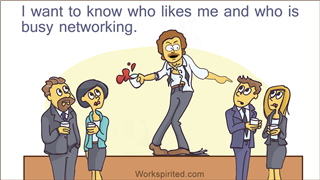